A bright future for renewable hydrogen

Hydrogen is heating up with the Australian Renewable Energy Agency (ARENA) offering $70m in a new funding round.

The move to hydrogen

The technology underpinning hydrogen as an energy source has been available for over 50 years, but only recently are we seeing government and industry beginning to develop significant hydrogen infrastructure.

A motivation behind this is hydrogen’s special value in overcoming intermittency problems associated with renewable energy. Excess renewable energy from peak periods can be stored as processed hydrogen for later use when generation from renewables is low. Accordingly, with the aid of hydrogen, renewable energy can be made available when the sun isn’t shining and the wind doesn’t blow. In addition, hydrogen can potentially also be stored using gas pipelines, readily enabling integration with existing energy infrastructure.

These qualities have led governments across Australia to commit to developing hydrogen as a crucial element of the move towards renewable energy. The release of the National Hydrogen Strategy by the COAG Energy Council in November 2019 has been the most significant step in this process, but governments across the nation have also made significant commitments towards the development of hydrogen and with a particular focus on ‘green hydrogen’ in some jurisdictions.

In the latest policy development for hydrogen, ARENA opened a $70m funding round on 15 April 2020 with a view to developing at least two large-scale renewable hydrogen projects.

Projects must include a new-build electrolyser to produce hydrogen with minimum capacity of 5MW and be powered by either on-site renewable generation, retirement of Renewable Energy Certificates or power contracted from a renewable PPA.

Expressions of interest are due on 26 May 2020, with ARENA notifying shortlisted projects within 45 business days.

Between 2015 and 2019, the Federal Government invested over $146m in hydrogen related projects. Since the release of the National Hydrogen Strategy, the policy focus has now shifted to developing the regulatory and economic framework for large-scale industry.

New South Wales is currently home to over 60 hydrogen research programs, as well as the Jemena Western Sydney Green Gas Project. The latter project aims to store hydrogen in Jemena’s existing gas pipelines to show how existing infrastructure can be used for storing renewable energy.

The Victorian Hydrogen Investment Program has completed public consultation following the release of the Victorian Green Hydrogen Discussion Paper. The consultation will help the government develop its green hydrogen policy and overcome existing barriers to industry. The state government is now preparing a plan to establish local industry, including through government investment.

Victoria has also been supporting the Hydrogen Energy Supply Chain project that will see Latrobe Valley brown coal converted into hydrogen and exported to Japan. The government has stated a hope that the project will establish commercial supply chains for hydrogen within the next two decades.

In May 2019, Queensland released the Queensland Hydrogen Strategy 2019 – 2024, along with unveiling a $15 million Hydrogen Industry Development Fund to support Queensland-based projects.

As part of this strategy, Queensland has committed to integrating hydrogen Fuel Cell Electric Vehicles (FCEVs) into the government’s fleet of vehicles. This policy played a key part in BOC’s decision to pursue a plan to produce 2400 kilograms of renewable hydrogen a month using a 220KW electrolyser on Queensland’s Bulwer Island.

In July 2019, Western Australia released its Renewable Hydrogen Strategy which aims to develop the state’s green hydrogen export and transport capabilities by 2022, with a long-term goal of renewable hydrogen rivalling natural gas. The government has also established a $10 million Renewable Hydrogen Fund, which has so far provided funding for feasibility studies for proposed projects.

The state government has helped fund a demonstration project with Gas Networks Australia that uses a 1.25MW electrolyser to produce green hydrogen using renewable energy. The green hydrogen will be delivered to 700 nearby homes as a 5% hydrogen blend with the existing natural gas supply.

In March 2020, the state government released the Tasmanian Renewable Hydrogen Action Plan which aims to begin exporting renewable hydrogen as soon as 2025, and become a significant global producer by 2030. The state government has committed to establishing a $20 million Tasmanian Renewable Hydrogen fund, $20 million in concessional loans and $10m additional support measures, including tax relief and competitive electricity supply arrangement.

The ACT government has recently announced that they are exploring the possibility of renewable hydrogen ultimately replacing natural gas, and are expecting to open the first public refueling station for hydrogen vehicles in 2020. The government has previously announced $180m from international investors in hydrogen energy for the territory.

The Northern Territory’s plan to deliver on its 50% renewable energy target by 2030 will complement the development of renewable hydrogen. The territory government is also reportedly seeking partnerships to develop projects aligned with COAG’s National Hydrogen Strategy. 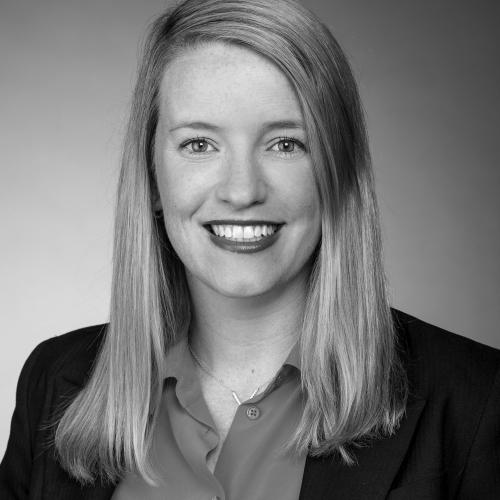