The NSW Court of Criminal Appeal (NSWCCA) has reaffirmed that prosecutors should not lay a single charge in respect of multiple offences, including environmental offences.

WaterNSW alleges that Kiangatha Holdings Pty Ltd (Kiangatha) built a road on its land in Megalong Valley without implementing sufficient sediment controls. It issued two summons to each of Kiangatha and its director, Mr Natale, each containing a single charge of water pollution under section 120 of the Protection of the Environment Operations Act 1997 (NSW):

In the NSWLEC, the defendants challenged the charges, arguing that each placement of sediment was a separate offence and should be charged separately.

Robson J dismissed the challenge. His Honour held that the polluting act was the construction of the road, which was a continuous process. Therefore, the conduct constituted a single criminal enterprise chargeable on a single count.

NSWCCA upholds challenge to the charges

On appeal, the NSWCCA stated that the rule against duplicity requires separate offences to be charged in separate counts, so that the accused knows what case they have to meet.

The NSWCCA held that the Actual Pollution involved separate offences, as the alleged locations of offence were separated by hundreds of metres. Likewise, WaterNSW could readily identify the separate locations for the Likely Pollution and charge a sufficient number of offences to reflect the overall criminality.

The NSWCCA stayed further proceedings on each summons until WaterNSW elected and particularised a single offence for each summons.

As the NSWCCA observed, NSW regulators have often sought to prosecute discrete environmental offences on single-count summons on an apparent misunderstanding that the rule against duplicity applies to environmental offences loosely. The NSWCCA dispelled this misunderstanding and reiterated that the rule is essential to the administration of justice and applies to all offences.

Regulators will need to review existing enforcement action to ensure that there is no contravention of the rule against duplicity.

If you have been charged with an environmental offence relating to events that took place at different locations and/or times, you might be able to challenge the charge on the basis of duplicity. Please get in touch with our team if you would like to discuss. 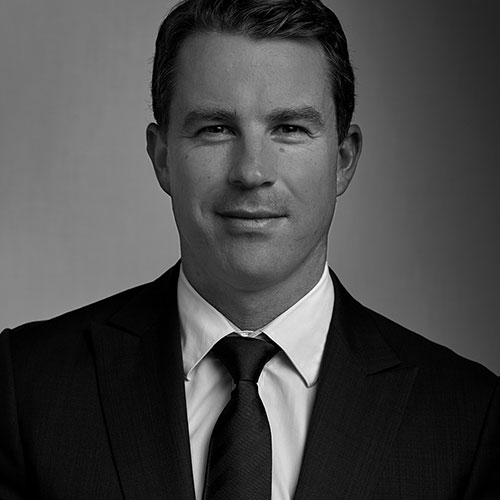