The policy identifies current and future actions to reduce emissions and enhance resilience in Western Australia. Policy Actions are outlined in the following 6 themes:

The policy contains an aspiration that the State achieves net zero emissions by 2050. The net zero component of the policy is a target only. The approach aims to lower emissions while progressively transitioning the public sector, mining, energy and agriculture industries and the broader economy to a low carbon future.

The policy establishes a Government expectation that industry will consider targets to reduce carbon emissions that align with Government’s net zero aspiration. More broadly, net zero commitments are gaining traction in Australia and globally, and are likely to be a more prominent feature of businesses response to climate change moving forward.

Over the course of 2021 and 2022, a number of initiatives and programs will be launched by Government to support this aspiration and assist businesses to make their own transition. While there are likely to be implications for a business as usual approach, Government initiatives may also present opportunities for and the potential for economic growth. 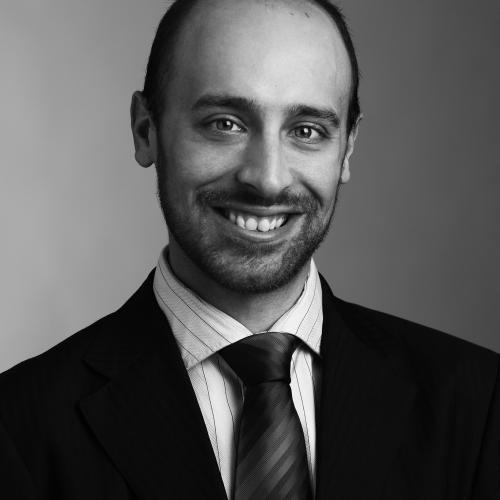