On 25 August 2021, the Aboriginal Land Rights (Northern Territory) Amendment (Economic Empowerment) Bill 2021 (the Bill) was introduced into Australian Parliament. The Bill aims to empower Northern Territory Aboriginal peoples by activating the economic potential of their land.

The Aboriginals Benefit Account (ABA) was set up under the Land Rights Act to receive and distribute funds equivalent to the royalties generated from mining on Aboriginal land in the Northern Territory.

In recent years, the balance of the ABA has grown in tandem with an increase in mining activities. Further growth is forecast for the next decade. In this context, the Bill proposes to use funds for strategic investment in Aboriginal businesses and commercial projects and to make other payments for the benefit of Aboriginal Territorians.

Streamlined exploration and mining provisions in the Land Rights Act

Other administrative changes are proposed that are focused on achieving greater efficiency and consistency.

Under the Land Rights Act, Aboriginal land may be leased, including over whole townships. The Bill proposes to adjust this regime to:

Other administrative streamlining changes are proposed, including:

Aligning the ABA with the Commonwealth’s financial framework

Schedule 4 of the Bill deals with technical amendments relating to the ABA. Primarily, the Bill proposes to align the ABA with Northern Territory legislation for the payment of mineral royalties.

Having been read for a Second time in the House of Representatives, the Bill will be debated in the coming weeks. Those interested can track the progress of the Bill on the Parliament of Australia website. 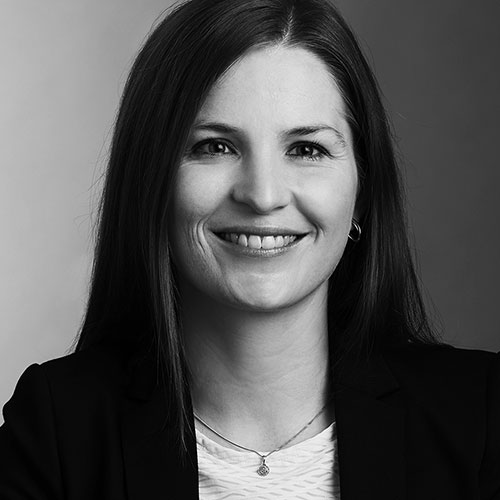