The panel appointed by the Australian Government to review the integrity of the Australian Carbon Credit Unit Scheme under the Emissions Reductions Fund has delivered its report. The panel rejected claims about the integrity of ACCUs and concluded the framework of the scheme is “essentially sound” but included 16 recommendations for significant changes be made including around governance and transparency.

The Australian Government has released a report adopting in principle all 16 recommendations made by the independent panel set up to review the integrity of the Australian Carbon Credit Unit (ACCUs) scheme under the Emissions Reductions Fund.

The scheme allows project proponents to earn ACCUs by reducing or avoiding emissions through land management practices. One credit is issued for every tonne of greenhouse gas emissions that are captured or otherwise avoided.

The Review was commissioned by the Government following claims made last year that 70 to 80 per cent of credits issued did not represent real abatement. While the panel disagreed with these claims, stating the scheme was “fundamentally well designed”, the 16 recommendations, if implemented, would significantly change the governance structure around the scheme and how new methods of abatement are driven, created and regulated.

We discuss some of the recommendations made below.

Changes to methods and project administration

The panel has recommended that no new project registrations be allowed under the current ‘avoided deforestation’ method, instead suggesting that consideration be given to the development of new methods to incentivise the maintenance of native vegetation, suggesting that the method not be renewed when it sunsets in April 2025.

The panel also recommended some changes to the human-induced regeneration method to ensure that all projects meet the intent of the method.

In respect of the landfill gas methods, the report included a recommendation that the methods and crediting period extensions should incorporate upward sloping baselines, to be adjusted during the lifespan of the project which will make it progressively more difficult to earn credits. The review highlights issues with concessional basslines, that do not appropriately reflect State and Territory regulatory requirements or create an incentive to innovate. The Review recognises the need for long-term investment certainty in this area.

A shift towards proponent-led method development

Significantly, the report recommended a shift towards a proponent-led approach to the creation of new methods which would support innovation and flexibility, noting that this approach is accepted international practice.

The panel identified the current approach to attributing project characteristics and identifying co-benefits was not incentivising supply or demand of such outcomes, recommending that co-benefits be incentivised beyond emissions abatement.

The panel recommended that the CFI Act be amended to remove the option to conditionally register ACCU projects on land subject to Native Title prior to obtaining consent.

The panel made a number of recommendations to improve scheme governance, including ensuring there is visible separation between the bodies responsible for different components of the scheme and increasing clarity as to the role and responsibilities of each component. This includes the re-establishment of the Emissions Reduction Assurance Committee as the Carbon Abatement Integrity Committee, with the major responsibility of assuring method integrity.

In respect of transparency, the report concluded that the concerns about the legitimacy of ACCUs likely stemmed from a lack of transparency around abatement data. The panel found that current restrictions on data sharing, and disclosure are more than what is necessary to protect privacy and commercial-in-confidence information and could be amended to increase transparency, which would in turn bolster trust and confidence in the system.

The recommendations, once implemented, will seek to shore up the governance scheme and increase the innovation and flexibility of new methods by taking a proponent-driven approach.

Some of the recommendations will require legislative amendment, which we expect to be implemented relatively quickly given the importance of ACCUs to the operation of the Safeguard Mechanism, which is currently going through separate reforms that are expected to commence in mid-2023.

Government has also noted that it will take steps to ensure alignment between the findings of the panel and the Biodiversity Repair Market (which is currently out for consultation). 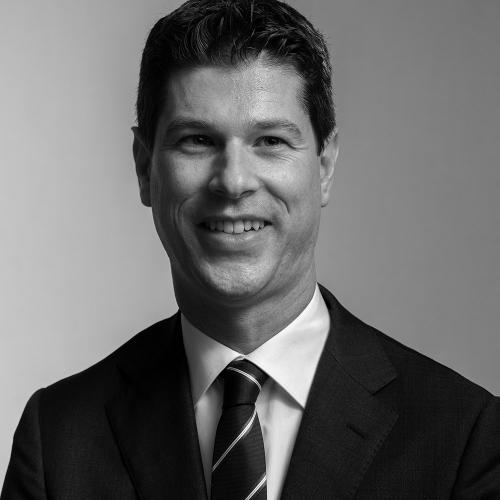 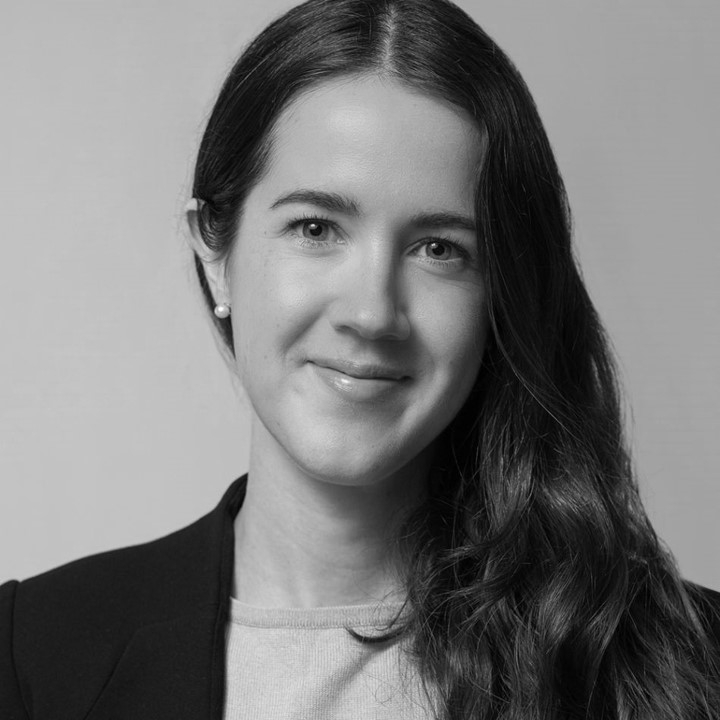