Crowdfunding – regulatory headwinds on the horizon?

Crowdfunding has the potential to be one of the most positive developments on the financial scene in years, with the potential to ‘democratise’ finance and outflank conventional approaches to raising capital in some spheres.

In particular, it is thought of by some as the start-ups’ best friend. Monzo, a smart banking app for your mobile, raised over £1 million in just 96 seconds on CrowdCube in 2016, whilst goHenry raised over £4m later that year.

The established platforms are easy to use for both crowdfund investors and start-ups, relatively inexpensive (charging a start-up on average a 5-8% commission) and provide the start-up with a range of intangible advantages. An early marketing test for products, demonstrative market validation and providing early consumer engagement are a few of such intangibles.

However, the recent European Securities and Markets Authority (ESMA) report on the fintech sector has highlighted some of their concerns, which have caused some to speculate whether further regulation lies on the horizon.

ESMA raised concerns over the differing intensity of regulation, thresholds determinative of the obligation to produce a prospectus for investors and the capital requirements to be imposed on the platforms across the EU member states.

The Financial Conduct Authority (FCA) regarding ‘investment-based’ crowdfunding also has concerns. Crowdfunding is classed as a “high risk investment activity” due to the relatively high risk of complete capital losses in such young companies.

Another concern raised by both ESMA and the FCA was the potential for regulatory arbitrage, as some platforms seek to structure their business models to avoid falling in the scope of EU financial markets regulation.

The FCA has also highlighted that some ‘loan-based’ crowdfunding platforms are operating as a means of running business similar to conventional asset management firms, something the current regulatory framework is ill-equipped for.

ESMA has suggested that there should be a unified regulatory framework for crowdfunding platforms across the EU, which could increase the requirements imposed on start-ups looking to raise capital on EU-based platforms.

Our view is that any new regulation of the sector, should it be considered necessary, must be appropriately balanced, bearing in mind the role these platforms play, and the gaps they fill, in the financing economy.. The crowdfunding sector is a young one, has experienced incredible growth in the last few years, and regulators are, and should remain, keen to see it and the start-ups it finances flourish.

Extensive regulation could remove the ease of use which attracts prospective investors. This would significantly reduce the momentum behind the crowdfunding sector, and more broadly would reduce the pool of capital behind the vibrant UK start-up scene.

Although arguments could be made that further regulation might actually increase the attractiveness of participating in such platforms by investors by further ‘legitimising’ them, consumers have so far expressed no desire to increase regulation. A survey in the Pushing Boundaries UK Industry report found that only 7% of crowdfund investors saw a need for it across the differing forms of crowdfunding. Some commentators have gone so far as to describe the FCA’s current approach as seeking a “gold-standard” in what is necessarily a lighter-touch sector.

Start-ups should keep a close eye on regulatory developments related to crowdfunding, and should not assume that previous light-touch funding structures will always remain available in their current form.

Crowdfund investors should bear in mind that any new regulation will ultimately be designed to protect them. The starting point with any investment is “buyer beware” – a snazzy crowdfund platform does not reduce the need for careful diligence when your capital is at risk. Further financial regulation can provide some protection to the vulnerable; the question is whether that regulation can be framed sensitively enough that it does not end up cannibalising the very sector it is there to protect. 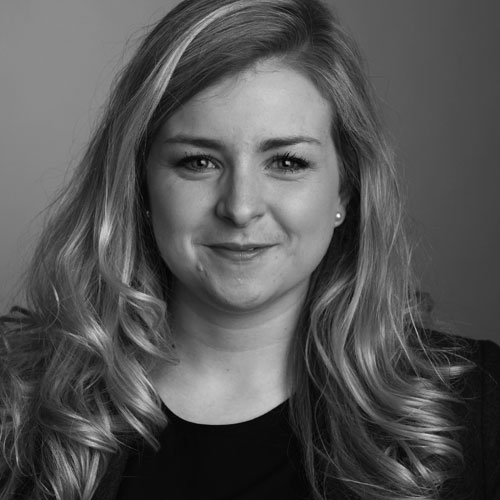