The SFC’s CEO, Ashley Alder, made clear in his speech at Hong Kong FinTech Week that the new framework is intended to be “principles-based and technology neutral”, applying consistent principles of investor protection in order to encourage “FinTech to flourish in a way that promotes a high level of confidence in all who participate”. The new framework is comparable to the regulatory standards for licensed security brokers and automated trading venues, adapted to deal specifically with the technology on which the virtual asset trading platform industry is based.

Platforms which “opt-in” to the new framework will no doubt benefit from the clear competitive advantage a SFC licence represents, acting as an indicator to the market and investors that the operator is willing to adhere to a high level of standards and practices.

However, as discussed in this bulletin, the new regulatory framework which is created within the current legislative framework has a number of limitations. It also does not apply to virtual assets which are futures contracts and the SFC said that it is unlikely to issue licences to carry on a business in such contracts, given the SFC considers them to be extremely risky. The SFC has indicated it will continue to monitor the virtual asset market and explore the need for legislative changes in the longer term.

Together with other regulators, the SFC has taken note of the exponential growth of virtual assets (also known as cryptocurrencies, crypto-assets and digital tokens). Globally, there are now around 3,000 digital tokens and 200 virtual asset trading platforms. Notwithstanding a period of erratic volatility in 2019, the virtual asset market looks unlikely to substantially diminish.

In the new position paper, the SFC said it remains concerned about investor protection in the virtual asset platform industry. In particular, it cited reports of platforms being hacked, with investors suffering substantial losses. It said trading rules may not be transparent and fair, and crypto markets are vulnerable to manipulation. In addition, the anonymity and other technical features of blockchain-based virtual assets are of concern from an anti-money laundering (AML) and counter-financing of terrorism (CFT) perspective.

The framework is essentially an “opt-in” licensing system, offering a route to licensing only for those “centralised platforms” in Hong Kong which offer trading of at least one virtual asset which is a security token. “Centralised platforms” are platforms that provide trading, clearing and settlement services, and have control over investors’ assets.

Where the framework applies to a platform, it covers all platform operations, even if the majority of virtual assets traded are not securities. For example, when considering whether a licence applicant is fit and proper to be granted (and to continue to hold) an SFC licence, the SFC will take into account the manner in which the applicant conducts its entire virtual asset trading business, as this may impact upon its fitness and properness to undertake regulated activities. This includes whether the platform follows (or is willing and able to follow) expected regulatory standards, whether this involves security or non-security virtual assets and whether occurring on or off its platform.

Licenced platforms will be subject to licensing conditions to address specific risks associated with their operations. These may include a restriction that platform services can only be provided to professional investors who can demonstrate that they have sufficient knowledge of investing in this area. Platforms may also be required to obtain the SFC’s prior written approval for any plan or proposal to add products to their platforms.

Licenced platforms will also be subject to an initial period of close and intensive supervision in the SFC Regulatory Sandbox, entailing more frequent reporting, monitoring and reviews.

In addition, the Terms and Conditions for Virtual Asset Trading Platform Operators will apply. These set down specific investor protections, which include requiring licensed platforms to take the following precautions:

There are, however, some key limitations to the regulatory framework. For example, there are no disclosure requirements for an offer of virtual assets which are not securities (which will likely still account for the majority of products traded on licensed platforms). In addition, the SFC’s usual authority to take enforcement action against market participants for misconduct will not apply to licensed platforms, as they are not recognised stock or futures markets.

In its warning, the SFC also emphasised it has not issued any licences to offer or trade virtual assets futures contracts, saying that given the current risks associated with such products, it “would be unlikely to grant a licence or authorisation to carry on a business in such contracts”.

Platforms which “opt-in” to the regulatory regime will no doubt benefit from the clear competitive advantage a SFC licence represents, acting as an indicator to the market and investors that the operator is willing to adhere to a high level of standards and practices.

However, some platforms will likely find the SFC’s regulatory expectations too burdensome, preferring instead to operate an entirely unregulated business by seeking to ensure that virtual assets on their platforms do not fall within the scope of the definitions “securities” and “futures contracts”.

Regardless, the new framework is likely not the end of the story for virtual asset platform regulation in Hong Kong. In particular, Ashley Alder noted in his Hong Kong FinTech Week speech that the new regulatory regime has been introduced under existing legislation, which was not designed with the crypto-world in mind. He said the new framework can only be “an interim measure”, calling for “new, comprehensive legislation which enables innovation benefitting investors and economies to flourish in an environment where new risks are properly addressed”.

We should therefore expect more developments in this space in the coming years, particularly legislative changes in respect of virtual asset platforms which are not covered by the new regulatory framework. 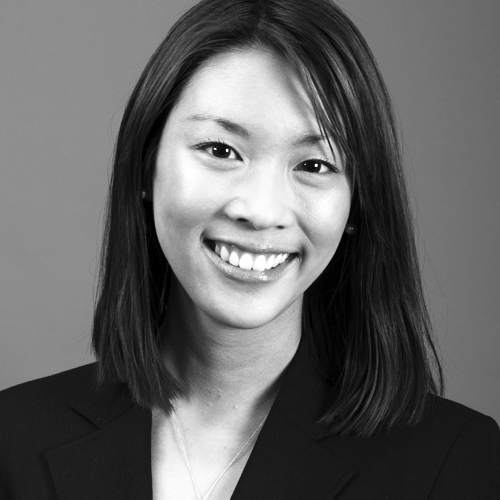 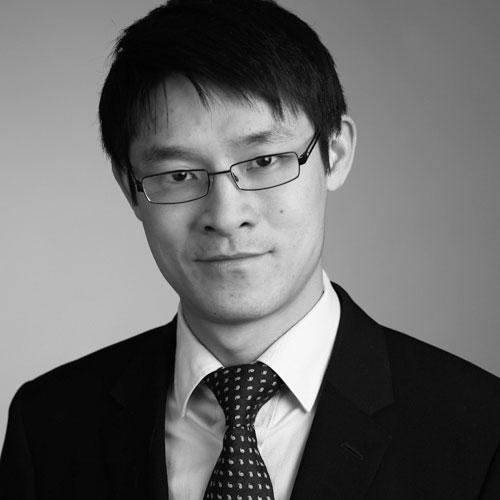 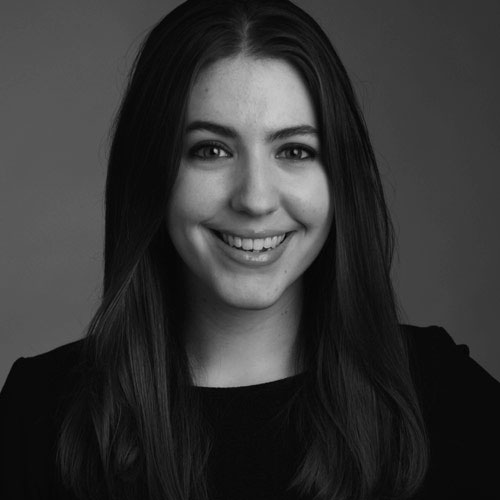