With fintech becoming such a fast-moving and increasingly regulated space, we have created a timeline of key UK and EU regulatory milestones to watch out for over the coming months and years. Read more
The Digital Economy Act (the “Act“) finally received Royal Assent on 27 April 2017 and the final text has recently been published. First introduced in the House of Commons in July 2016, it has been the subject of much scrutiny and debate by both Houses of Parliament. With the General Election looming, the legislation was passed … Read more
Something has gone wrong. Please try again.
Subscribe 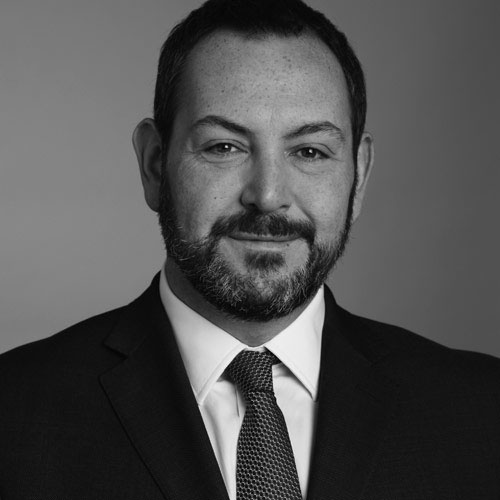