Agreement has now been reached between the European Parliament, the Commission and the Council on the final texts of two Directives which will impact on the remuneration provisions which apply to banks and investment firms. The first is the Investment Firms Directive (IFD), which will introduce a new prudential regime for investment firms. The second is the Directive which contains the fourth set of amendments to the Capital Requirements Directive (which is generally being titled CRD5). The European Parliament will consider both Directives in its plenary sessions between 15 and 19 April 2019.

As the European Parliament will be considering both the IFD/IFR and CRD5 in its plenary sessions between 15 and 19 April 2019, this suggests that the revised prudential regime for investment firms and the CRD5 package will be adopted at around the same time and, having the same implementation period, this should ensure that most investment firms will not become subject to the CRD5 provisions. For UK purposes, however, the form and timing of these reforms needs to be considered against the background of BREXIT (see further below).

The IFD categorises all investment firms (in the UK, this would cover both IFPRU investment firms and BIPRU investment firms, as well as exempt CAD firms) into three tiers or classes, and sets out the remuneration and governance requirements that would apply to each. Only those investment firms which are considered to be (a) systemically important (including those with assets exceeding €30bn at either firm or group level) and, (b) who carry on the activities of dealing on own account or placing on a firm commitment basis/underwriting will be re-categorised as “credit institutions” and will therefore continue to be subject to CRD5.

The remuneration rules under the IFD/IFR include, in summary:

Although the new provisions will cover current IFPRU, BIPRU and exempt CAD firms, the remuneration rules provide that regulators may apply these provisions taking into account the proportionality principle (i.e. the ability to apply the provisions on a proportionate basis depending on the size and complexity of the firm). Subject to BREXIT considerations, however, it may prove more difficult in future for the FCA to continue to allow firms to disapply certain of the rules in the way that it currently does under the IFPRU and BIPRU Remuneration Codes.

Under the IFD there are specific exemptions prescribed, but only in relation to the provisions relating to deferral and payment in instruments. In particular, only investment firms with average total assets of less than €200m over the prior four-year period will, under the IFD provisions, be exempt from the requirement to impose deferral and payment in instruments. This implies that a more general disapplication of these requirements for a large proportion of the UK market would be incompatible with the rules. This is therefore likely to impact a large proportion of UK firms that are currently subject to very few restrictions in this area (including exempt CAD firms and those IFPRU and BIPRU firms who are able to disapply the more onerous requirements).

The FCA currently allows all firms, irrespective of proportionality level, to apply a de minimis threshold to their “Code Staff” to determine whether to apply the pay-out process rules. Currently, in the UK, Code Staff earning less than £500,000 in total, with variable remuneration being no more than 33% of the total, may be excluded from the application of deferral, instruments and malus provisions. The IFD, however, provides only that any member of Identified Staff with variable remuneration of less than €50,000, where that amount represents no more than one third of total remuneration, will be excluded from the deferral and instruments provisions. Consequently, if the IFR/IFD are implemented in the UK in line with the near-final draft legislation, this exemption is likely to replace the current more generous disapplication provisions enjoyed through the FCA’s de minimis exemption.

Impact of BREXIT on the IFD/IFR

After BREXIT the UK will become a “third country” and will no longer be formally obliged to implement EU law. Unless BREXIT is delayed or a transitional period is agreed during which the UK remains obliged to implement EU legislation that enters into force during that period, it is anticipated that the IFD/IFR (and indeed the CRD 5 reforms which will be discussed in our next briefing) will enter into force after the BREXIT effective date and will accordingly have no direct legal effect in the UK.

There are, however, a number of incentives for the UK to implement legislative reforms that mirror the IFD/IFR regime and the UK Government has brought forward draft legislation that would enable this to be achieved quickly and flexibly. The Financial Services (Implementation of Legislation) Bill, which is currently before Parliament, would provide the Government with the power to implement and make changes to financial services legislation that is currently in the EU pipeline, including the IFD/IFR, in the event of a ‘no deal’ BREXIT. While this signals the intention of the UK to implement parallel prudential reforms for investment firms along the lines of the IFD/IFR, a key question is how closely the post-BREXIT UK regime can be expected to reflect the EU legislation, and whether the UK Government may take the opportunity to diverge in certain respects (for example, to allow the FCA greater latitude to continue to apply proportionality-based concessions).

This must, however, be balanced against the benefits of preserving “equivalence” with the EU legislation (which will be a decision to be made by EU and national Member State authorities). One of the consequences of being a third country is that, in relation to EU investment firms with a UK parent undertaking, relevant Member States will need to assess whether the FCA is supervising on the basis of regulations which are equivalent to the IFD/IFR. UK equivalence with the IFD/IFR will also be relevant for future cross-border market access purposes, since the IFR also amends the provision in MiFIR enabling access to EU wholesale markets for third country firms with “equivalent” rules, such that the equivalence conditions will include prudential and organisational requirements with equivalent effect to the IFD/IFR. For these reason, the UK is likely to implement a regime with at least broadly equivalent provisions to the IFD/IFR.

Even if a BREXIT deal is agreed, the implementation of the IFD/IFR will, to some extent, depend on what form a transitional period takes, and also whether UK financial institutions will thereafter still be required to comply with provisions which apply to their European counterparts (and how closely the two regimes will need to be aligned in the longer-term, including as a result of the “equivalence” provisions outlined above). Considering that the FCA significantly contributed to the development of the IFD/IFR, we expect that the UK regime would be similar in broad terms to that introduced in the EU, although the extent to which the detailed provisions may diverge remains unclear at this stage.

The IFD/IFR provisions will apply to investment firms authorised in other EU jurisdictions, and may therefore impact, on a consolidated basis, UK and other third country subsidiaries. Further, many European entities have received recent authorisations as part of their UK parent’s BREXIT strategy, and so these provisions will apply directly to the employees of those entities.

Next steps for the IFD

The texts of the IFD/IFR will now need to be formally adopted by the European Parliament and, once published in the Official Journal, the IFD will need to be implemented into law by Member States within 18 months of publication (the IFR will be directly applicable without further need for implementation). In the meantime, the EBA will need to produce technical standards and guidelines under the IFD, although the EBA has published a letter to EU authorities requesting an extension to the timetable for producing the technical standards needed under the IFD/IFR. If agreed, this is likely to delay the implementation of some operative provisions.

At the UK level, the position remains unclear pending greater certainty on the nature and timing of BREXIT and the implementation of the related draft “onshoring” legislation for “in-flight” EU legislation.

We will continue to update you on the progression of IFD/IFR and how these provisions may be impacted by the BREXIT process. We will also be publishing a separate briefing on CRD5, which will be relevant for banks and those investment firms which will be reclassified as “credit institutions”. In the meantime, if you have any queries, please contact a member of the Remuneration and Incentives team. 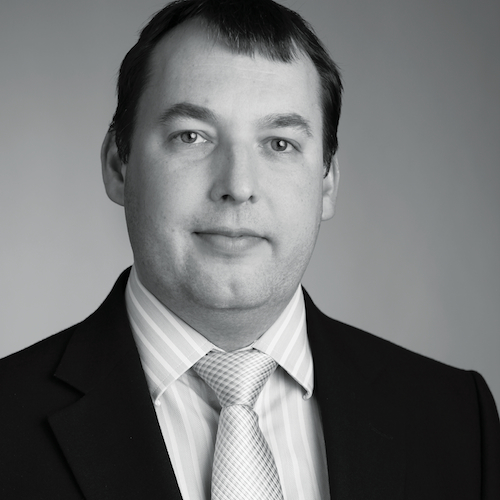 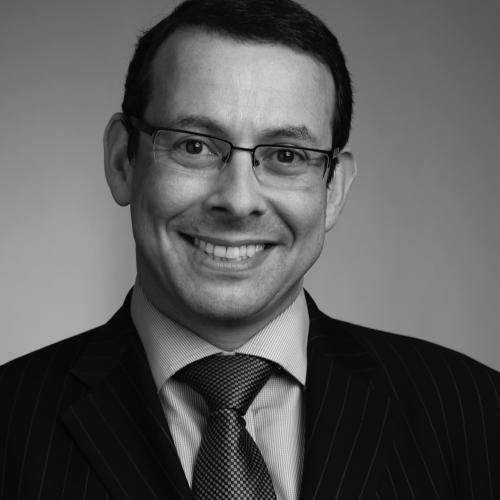