Welcome to the Spring 2019 edition of our corporate crime update – our round up of developments in relation to corruption, money laundering, fraud, sanctions and related matters. Our update now covers a number of jurisdictions. 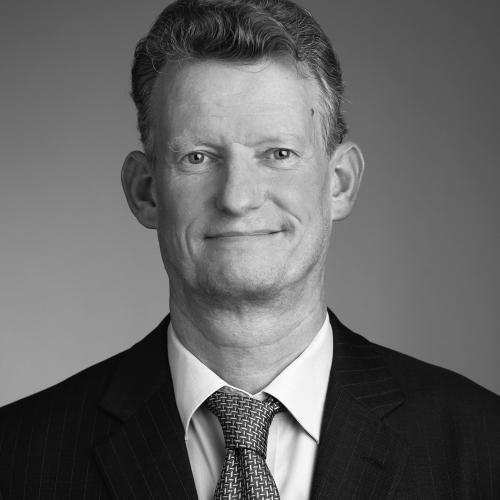