Last week, the Hong Kong Securities and Futures Commission (SFC) signed a tripartite memorandum of understanding (MOU) with the China Securities Regulatory Commission (CSRC) and the Ministry of Finance of the People’s Republic of China (MOF) regarding audit working papers in the Mainland arising from the audits of Hong Kong-listed Mainland companies.

According to the SFC’s press release, the cooperation agreed under the tripartite MOU will facilitate the SFC’s access to audit working papers created by Hong Kong accounting firms which are kept in the Mainland, when conducting investigations into Mainland-based Hong Kong issuers or listed companies (and their related entities or persons). The MOF and the CSRC have agreed to provide the fullest assistance in response to the SFC’s requests for investigative assistance regarding the provision of such audit working papers.

The MOU is a further enhancement of the existing cooperative arrangements for securities regulation between Hong Kong and the Mainland, which consist of a number of bilateral MOUs as well as the International Organisation of Securities Commissions’ multilateral memorandum of understanding.

Given the MOU deals specifically with audit working papers, it may go some way to addressing the long-standing issue regarding access by Hong Kong regulators to such papers kept in the Mainland.

The MOU is intended to help combat instances of misconduct among Mainland businesses listed in Hong Kong and improve the quality of disclosures by listing applicants and listed companies, thereby protecting the interests of investors and the integrity of the market. This is significant given the large number of companies listed in Hong Kong that are based in the Mainland or have operations in the Mainland.

Corporate fraud and misfeasance have been top priorities for the SFC, particularly in the recent years, with the establishment in 2016 of two permanent specialised teams under its Enforcement Division to deal with these areas, as well as a front-loaded regulatory approach to tackle the areas at the pre-listing stage.

Access by Hong Kong regulators to audit working papers kept in the Mainland has not been straightforward as Mainland Chinese laws contain restrictions against transfer of documents outside of the jurisdiction, including those which contain State secrets.

In 2014, the SFC obtained a Hong Kong court order compelling EY to produce accounting records in relation to an aborted listing application (which EY alleged it could not produce as they contained State secrets). The court held, among other things, that the burden was on EY to prove the existence of State secrets in the documents (which EY had failed to), and that the burden was also on EY to seek clearance from Mainland authorities to disclose the documents to Hong Kong regulators.

Our e-bulletins of June 2014 and September 2015 discuss the EY case and subsequent developments, including provisions published by the MOF in 2015 reiterating, among other things, that production of audit papers to overseas regulators must be subject to approval by the relevant Mainland authority and the terms of the cooperation arrangements between CSRC and the overseas regulators.

More recently in May 2019, the Financial Reporting Council (FRC) of Hong Kong signed an MOU with the Supervision and Evaluation Bureau (SEB) of the MOF on cooperation in respect of audit regulation. The FRC and the SEB will provide assistance to each other in respect of their audit regulatory responsibilities and the FRC will be able to make requests to the SEB for assistance in gaining access to audit working papers of Hong Kong audit firms located in the Mainland. 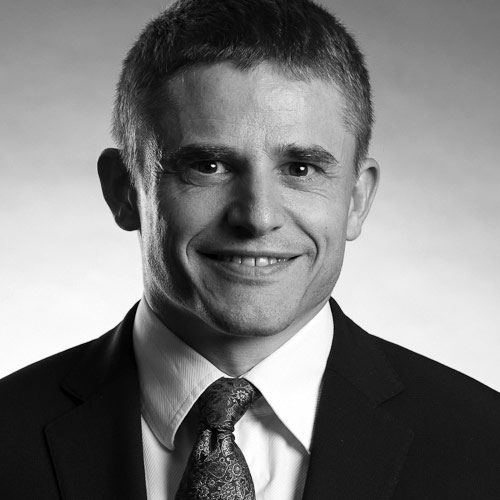