On 6 February, Mark Steward, Executive Director of Enforcement and Market Oversight at the FCA, delivered a speech on market integrity and the FCA’s strategic approach to market regulation. We digest some of the key messages and the implications for firms.

Addressing the audience at the 19th Annual Institute on Securities Regulation in Europe event, Mr Steward opened by observing that there are common underpinnings to the approaches to securities markets in the UK, EU and US.  Because the laws and practices across the three regimes are “built on common principles in which equivalent or compatible outcomes can be achieved”, the FCA is able to effectively collaborate, as it is currently doing on a number of cases, with both EU and US regulators on market abuse cases.

To those who have been advocating regulatory divergence in a post-Brexit UK, he warned that “fragmentation will only create arbitrage opportunities for misconduct” and that it was important that wrongdoers are not able to escape detection or liability because regulators lose sight of the common principles and standards that underpin their respective regulatory regimes.

As part of the FCA’s ongoing efforts to enhance market integrity, Mr Steward pointed to an increased focus on data collection and analysis.

By way of example, in 2019 the FCA received 9.8 billion MiFID II transaction reports, a 17% increase on 2018. In addition, the FCA has begun ingesting and consolidating the FTSE 300 order book – which in 2019 generated around 150 million order reports per day – to aggregate orders in the same stock across different platforms. This data, in turn, is consolidated with Suspicious Transaction & Order Reports (STORs) received from market actors.

Mr Steward explained how the consolidation of this data is enabling the FCA to examine what is happening in the markets in “close to real time”, with the consequence that little in the cash markets is now unobservable or undetectable.

There are, however, two factors which limit the usefulness of the MC metric as a measure of market cleanliness: the focus on takeovers means the sample size is relatively small, and its read-across value limited; and because takeover announcements are not always unexpected, legitimate speculation rather than market abuse likely explains some of the abnormal price rises.

The ATV thus overcomes some of the innate limitations in the MC metric by:

In 2019, the ATV’s first year, the FCA tested trading before 1,070 announcements and found, on average, that 6.4% of these were associated with an abnormal price.

Mr Steward clarified that the ATV metric is not intended to be a measure of overall market cleanliness. Rather, it should be considered an additional view which will supplement, rather than replace, the MC metric.

Although the FCA has refrained from drawing definitive conclusions on the basis of its metrics, it has suggested that the significant reduction in the MC metric between 2008 and 2018 (from 30% to 10%), buttressed by the initial ATV result of 6.4%, may be a consequence of the increase in the FCA’s enforcement activity and educational agenda.

Notwithstanding the importance of the FCA’s increased enforcement activity in seeking to change market behaviour, Mr Steward noted that this is unlikely to be the sole factor underpinning the apparent reduction in market abuse suggested by the metrics. The reduction, he suggested, was rather a product of the FCA’s concentrated, single aim strategy of “ensuring our markets uphold and demonstrate the highest examples of market integrity”, involving a “dynamic combination” of both supervision and enforcement working together to ensure market participants are behaving properly in preventing abuse, protecting inside information from leakage and misuse and reporting suspicious activity.

In Mr Steward’s view, this integrated approach has “significantly improved” the FCA’s radar for detecting market abuse, such that would-be abusers would do well to recalculate the risk/reward ratio of being caught versus any benefits they think they might gain through their market abuse activities.

In the final topic of his speech, Mr Steward focused on market manipulation, an area which often escapes attention because of the focus on insider dealing but which, in his words, is “equally corrosive of market integrity”.

The FCA’s market abuse prevention work has also benefited from the FCA’s integrated strategic approach and enhanced collection of data. Its investigation work is now split 60:40 between insider dealing and manipulation, which marks a significant shift from earlier days when the FCA’s wholesale investigation caseload was almost exclusively focused on insider dealing.

Finally, Mr Steward made clear that the FCA will not shy away from tackling more complex cases. By way of example, the FCA has a number of ongoing investigations into whether false and misleading statements might have contributed to the destruction of shareholder value. He noted that these are cases not many other regulators or law enforcement agencies choose to take on, but that the FCA is “prepared to tackle the hardest cases” in order to ensure its approach to market abuse is “not unduly narrow or limited”. 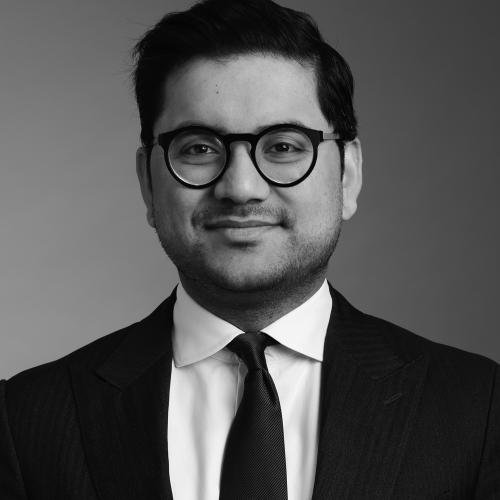 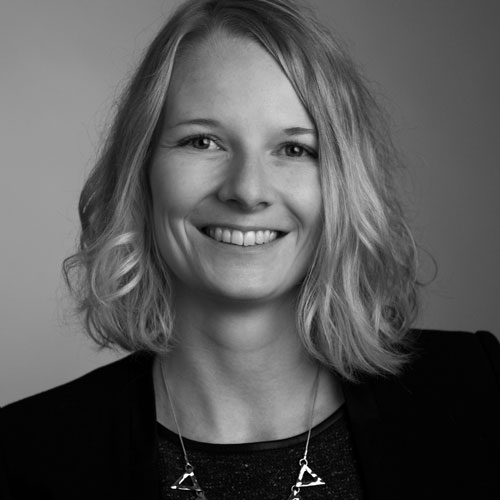