The Monetary Authority of Singapore (MAS), the Singapore Exchange Regulation (SGX RegCo), and the Stock Exchange of Hong Kong Limited (SEHK) have all published consultation papers reaffirming the regulators’ continued focus on culture and conduct, and keeping ‘bad apples’ out of financial institutions (FI) and public companies.

On 21 July 2020, the MAS issued a consultation paper on a new omnibus act (Omnibus Act) for the financial sector. The Omnibus Act will harmonise and expand MAS’ power to issue prohibition orders (PO), among other things.

On 6 August 2020, the SGX RegCo issued a consultation paper on changes to the Listing Rules governing enforcement actions for greater and swifter accountability, and clarity, in the securities market.

On 7 August 2020, the SEHK published a consultation paper on proposed changes to its disciplinary regime by strengthening the SEHK’s powers to hold accountable, and impose appropriate sanctions on, individuals responsible for misconduct and breaches of the listing rules.

The consultation papers reaffirm the regulators’ continued focus on culture and conduct, and keeping ‘bad apples’ out of FIs and public companies.

MAS’ current PO powers reside only in the Securities and Futures Act (Cap 289), the Financial Advisers Act (Cap 110) and the Insurance Act (Cap 142). This means that MAS cannot issue POs to persons regulated under other Acts administered by MAS even if they have committed serious misconduct in the financial industry.

Under the Omnibus Act’s expanded scope, MAS may issue a PO against any person, particularly those who have demonstrated by their misconduct that they have the potential to cause harm. This significantly broadens the categories of persons who may be subject to a PO. In particular, MAS envisages that persons who could cause harm would primarily be former, existing or prospective participants in the financial industry, including employees and service providers of FIs.

Grounds for issuing a PO

Expansion of effect of a PO

MAS stated in the consultation paper that the existing PO powers do not comprehensively address risks as they only prohibit the subject from carrying out a limited scope of regulated activities. MAS proposes to add specified functions to the scope of prohibition under a PO. These are:

MAS proposes to also include a power to prescribe additional specified functions in subsidiary legislation, which would allow MAS to respond swiftly to include new functions as the financial industry develops and new risks emerge.

What does this mean for FIs

MAS’ proposal to expand its power to issue POs reaffirms MAS’ continued focus on culture and conduct, and keeping ‘bad apples’ out of senior management and in some cases, the financial industry altogether. This latest proposal sits alongside measures in MAS’ proposed Guidelines on Individual Accountability and Conduct (IAC Guidelines) (see our bulletin here) that require FIs to ensure senior managers’ and material risk personnel’s fitness and propriety, and MAS’ proposed requirements for FIs to conduct and respond to reference checks on representatives (see our bulletin here), to ensure that misconduct does not perpetuate in the financial industry.

Under the existing enforcement framework, public enforcement actions, such as public reprimands, are only exercisable by the Listings Disciplinary Committee (LDC) whereas SGX RegCo’s current range of direct enforcement powers is mainly confined to private actions, which are not disclosed to the public. This limits the extent to which SGX RegCo can provide clear, transparent and robust outcomes for the wide range of disciplinary cases that it encounters.

As such, SGX RegCo is proposing to widen its range of direct enforcement powers to include the following, which are currently only exercisable by the LDC:

Currently, SGX RegCo has powers to require an issuer to obtain the approval of the Exchange for any appointment of a director, chief executive officer and chief financial officer (or its equivalent rank) (Approval). SGX RegCo is proposing to broaden such powers to include requiring an issuer to obtain Approval in circumstances where:

SGX RegCo is also proposing a new administrative power to be able to require an issuer to suspend individual directors or executive officers for a period not exceeding three years under circumstances such as where the director or executive officer is being investigated or is the subject of proceedings for the breach of any relevant laws, regulations and rules relating to fraud, dishonesty, the securities or futures industry, corruption or breaches of fiduciary duties, whether in Singapore or elsewhere.

The proposed enforcement powers for SGX RegCo will enhance SGX RegCo’s disciplinary powers and deter potential misconduct. Given that statutory regulators have more coercive powers than SGX, SGX RegCo is placing more emphasis on speed and clarity of enforcement outcomes, in order to maximise compliance levels. Again, these new measures will also help to keep ‘bad apples’ out of senior management positions.

SEHK has proposed to extend its disciplinary powers and enhance the sanctions available to it. The proposals would provide SEHK with a broader range of graduated sanctions to enable it to respond to breaches and misconduct of differing severity. SEHK is also proposing introducing secondary liability for persons who knowing participate in a breach of the listing rules. See our bulletin here for further details on the SEHK consultation.

Should you have any questions regarding the MAS consultation on the Omnibus Act, SGX RegCo or SEHK consultation, please contact us. 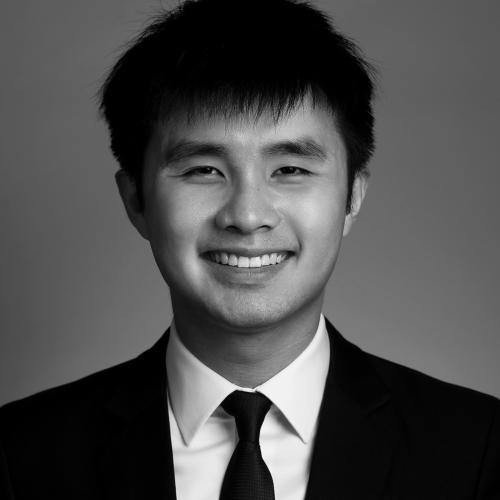 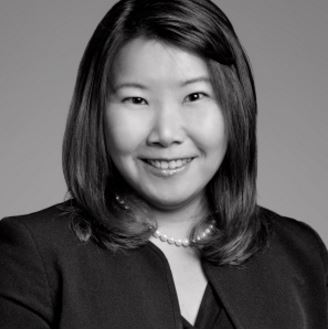