A letter to the European Commission dated 18 August 2020 from the European Securities and Markets Authority (ESMA) has been published. Ostensibly relating to the upcoming review of the Alternative Investment Fund Managers Directive (AIFMD), it is, true to recent EU legislative form, expansive in its ambition and has raised a number of questions around potential impacts on the whole of the fund management industry, including the Undertakings for Collective Investment in Transferable Securities (UCITS).

The letter sets out ESMA’s position and recommendations for this review in a number of different areas. Delegation is given a particularly prominent focus; a topic that will of course be of particular interest to both EU and UK managers following the end of Brexit transitional arrangements. But there is much more in this letter than just proposals around delegation. For example, it may also represent the first step in the harmonisation of debt funds across the EU.

ESMA’s direction of travel regarding fund management regulation has been towards greater harmonisation across the EU and decreasing the discretion of individual member states with regards to interpretation of the AIFMD, so the recommendations are not particularly surprising (and some have indeed been foreshadowed in previous Q&As and/or opinions). It is important, however, to recognise that the AIFMD review is at an early stage and there is no certainty that the Commission will implement the ESMA recommendations in full, or at all, but they should nonetheless be of interest to those asset managers scanning the horizon for what might be the next wave of regulatory hurdles to clear in an industry already dealing with a heavy compliance burden.

While the letter touches on a large number of different subjects, we have selected a few to draw your attention to below:

Scope of the AIFMD

ESMA has proposed that the definition of an AIF be clarified. It considers the existing definition to be too vague. In particular they wish to align the legislation with some of the concepts in the ESMA guidelines on key concepts of the AIFMD, including for example by defining an investment policy. It also suggests further clarity on the concept of a holding company and distinctions with private equity, the use of the securitisation vehicle exemption and what it means to be a joint venture.

During the initial AIFMD legislative process it was very apparent that defining these concepts was exceedingly difficult – wide definitions seemed to bring in ordinary operating companies into the definition and narrow definitions risked avoidance. Great care must be taken if these concepts are to be opened up again. There are a plethora of structures that sit closely to one or other side of these definitional lines and if the goalposts are moved, grandfathering provisions will become most important.

ESMA recommends that the AIFMD should be amended to include a framework for loan origination funds. This would be a substantial development and will warrant very close attention by any manager investing in debt/credit. If this were to follow ESMA’s 2016 opinion on loan origination, it is likely that this new framework would introduce a host of new requirements to be met by loan origination funds, for example that they be closed-ended and potentially even requiring regulation at the fund level itself. It would be worth readers familiarising themselves with the 2016 opinion again to remind themselves of the extensive scope of ambition ESMA has (or had) in this regard. Some of our concerns with the 2016 opinion included: that it was unclear what grandfathering provisions there would be in relation to existing funds; that it was unclear which funds would be within scope (i.e., at what point does a fund become a loan origination fund); that proposals would be too prescriptive on the asset mix (regarding, for example, diversification and loan maturities); and more.

The letter touches on the negligence standard that applies to external valuers and the depressing effect that this has on the availability and use of external valuers. It proposes modifications that would disincentivise external valuers less. While this is to be welcomed, the letter ignores the myriad other issues with the complex and confusing valuation provisions in the AIFMD. We would have hoped to see at least proposals for clarifications on how valuations can be sensibly performed in a group context and on the relationship between the fund and the manager in determining final valuations.

ESMA clearly thinks further prescription in regulating liquidity management is appropriate. Its commentary on what it intends is, however, very high level at this stage and simply signals an intent to make clear that a broad range of liquidity management tools be available and put on a legislative footing; that alignment with ESRB recommendations on liquidity is desirable; and that more detail or clarity is needed on how supervisory authorities are to operate in precipitating and managing redemption suspensions.

ESMA proposes a harmonised approach to reverse solicitation across the EU, with a clear definition and interpretation across member states. However, ESMA notes that the Regulation on cross-border distribution of collective investment undertakings might be the best location for this update.

ESMA proposes a few changes to the AIFMD leverage provisions. They propose adjustments to both the gross and commitment methods.

In addition, and importantly, ESMA has indicated that leverage at the SPV level should now be treated as fund-level leverage for private equity funds. This would increase the reported level of leverage in these fund structures.

Unsurprisingly given the recent focus of ESMA and the market generally on ESG factors, ESMA suggests including ESG reporting requirements to the AIFM reporting rules under Article 24 of the AIFMD. The detail on what this reporting would cover is not contained in the letter and ESMA suggests that the requirements themselves would be set out in secondary legislation rather than the AIFMD itself. 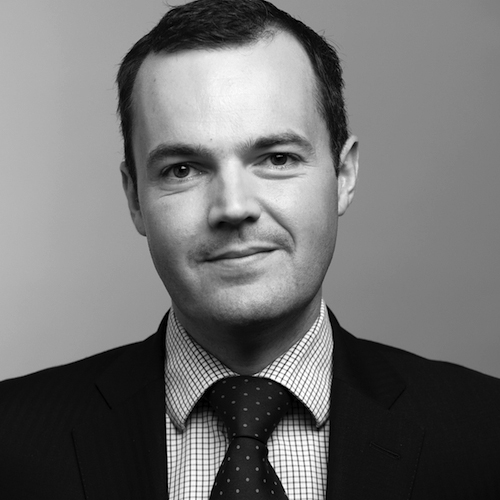 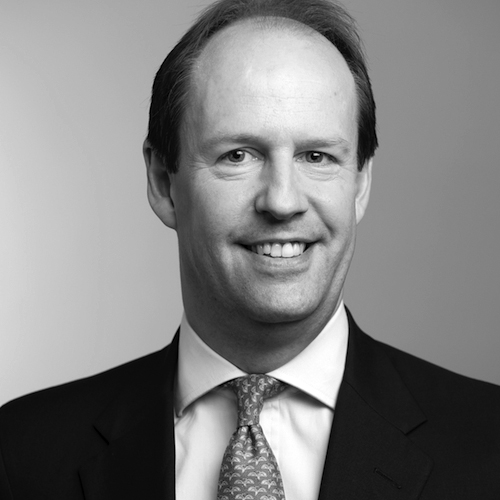 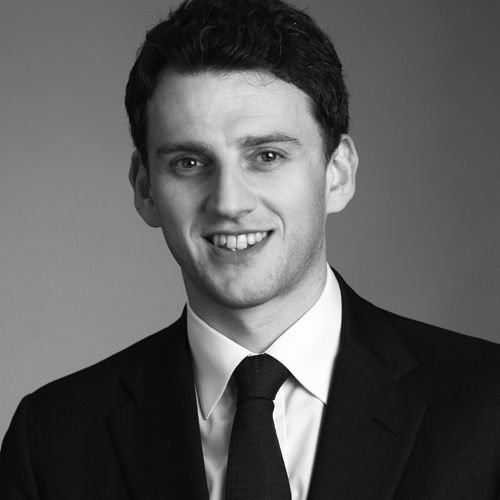 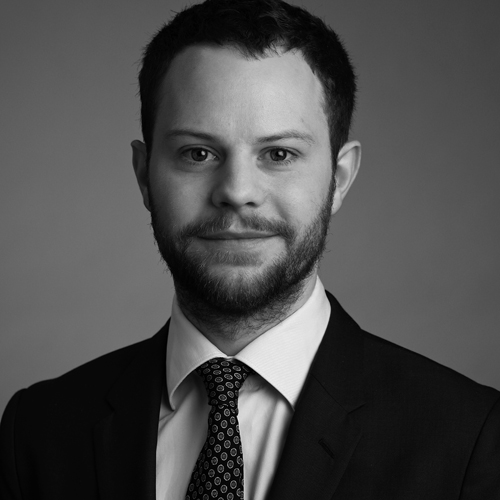