On 18 September 2020, the Hong Kong Securities and Futures Commission (SFC) commenced a three month consultation on a wide range of proposed changes to its Guideline on Anti-Money Laundering and Counter-Financing of Terrorism (For Licensed Corporations) (Guideline) and the Prevention of Money Laundering and Terrorist Financing Guideline issued by the SFC for Associated Entities (AE Guideline).

The SFC’s proposed changes include measures to incorporate various aspects of the Guidance for a Risk-based Approach for the Securities Sector published by the Financial Action Task Force in October 2018, including through:

The SFC has also stated that, following industry feedback, it has also proposed changes designed to facilitate compliance with the existing requirement to assess third-party deposits, by allowing for third-party deposit due diligence to be conducted after settling transactions with deposited funds, but only in exceptional circumstances.

The SFC’s proposed changes to the Guideline and AE Guideline are far-reaching, and include a range of amendments to consolidate existing guidance issued by way of circular into the two guidelines.

However, we consider there are also five categories of proposed changes which are likely to require licenced corporations to make significant revisions to their existing anti-money laundering and counter-terrorist financing policies, procedures and controls if enacted by the SFC. 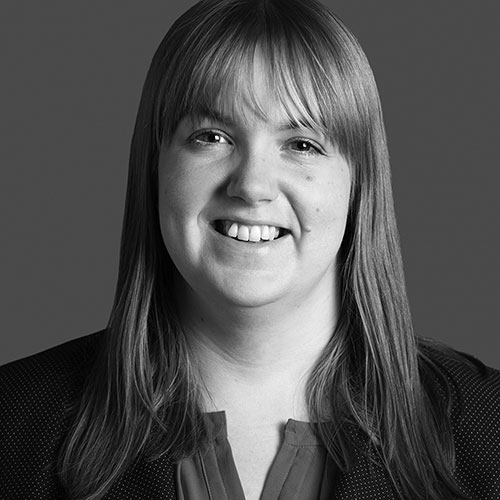