On Monday 21 June 2021 the governments of the United Kingdom, the European Union, Canada and the United States made a joint statement announcing co-ordinated new sanctions on Belarus. The new sanctions were imposed in response to the forced diversion of a Ryanair flight to Minsk, Belarus on 23 May 2021 and the subsequent arrest of opposition journalist Raman Pratasevich, and his companion Sofia Sapega, and to ongoing concerns about the Belarusian regime’s attacks on human rights and the suppression of democracy under its president Alexander Lukashenko.

The UK has sanctioned 11 new individuals and 2 entities under the Republic of Belarus (Sanctions) (EU Exit) Regulations 2019 (S.I. 2019/600) (the “Belarus Regulations“). The new designations are subject to a targeted asset freeze and UK nationals, UK companies and persons within the territory of the UK are prohibited from dealing with their funds or economic resources, making funds or economic resources available to them, or engaging in activities which would circumvent these prohibitions. The designated persons are also subject to a travel ban which prohibits them from entering the UK.

The individuals designated include:

The two entities designated are:

The press release published on 21 June 2021 announcing the new sanctions states that the UK “is also developing plans for further measures targeting specific sectors of the Belarusian economy.” These measures are expected to be similar to the EU sectoral sanctions discussed below. We will update this briefing once they have been introduced.

There are now a total of 166 people and 15 entities subject to asset freezes and travel bans under the EU’s Belarus regime. EU nationals, EU companies and persons within the territory of the EU are prohibited from dealing with the funds or economic resources of these designated persons, making funds or economic resources available to them, or engaging in activities which would circumvent these prohibitions. There are exemptions available for humanitarian assistance, environmental projects and nuclear safety.

On 24 June 2021 the EU also imposed a range of sectoral sanctions, which are similar to those targeted at the Russian economy, under Council Regulation (EU) 2021/1030 and Council Decision (CFSP) 2021/1031. They include prohibitions on:

Member states are also required to take actions in order to limit the involvement in Belarus of multilateral development banks of which they are members. Limited exceptions apply to most of the prohibitions listed above and there are licensing grounds available in some circumstances.

Some media critics suggest the sanctions do not go far enough, in particular because the restrictions on trading potash only affect products with a percentage of potassium chloride below that contained in the main export of state-owned Belaruskali, the world’s top potash producer. Belarus’ response to date, however, which includes recalling its permanent representative to the EU and asking the EU representative in Minsk to leave the country, imposing a travel ban on the EU officials involved in drafting the sanctions  and withdrawing its cooperation in assisting the EU to combat illegal migration and organised crime, suggests the sanctions are already having some political impact.

On 21 June 2021 the U.S. Department of the Treasury’s Office of Foreign Assets Control (“OFAC”) designated 16 individuals and 5 entities under Executive Order (“E.O.”) 13405 of June 16, 2006 in response to, inter alia, the “reckless forced diversion of a commercial Ryanair flight and arrest of journalist Raman Pratasevich . . . and his companion, Sofia Sapega . . . .” You can read our more detailed blog post on the sanctions imposed by OFAC here.

Whilst some entities and individuals have been designated under the UK, EU and US lists, each government has also designated individuals and entities that do not appear on the other lists. Companies with a nexus to the UK, EU and US will therefore need to screen against all three lists. Companies will also need to ensure they are screening thematically to capture any of the new sanctions aimed at sectors of the Belarusian economy which are relevant to their business, and to adjust these processes to include the expected UK sectoral sanctions once they are introduced. 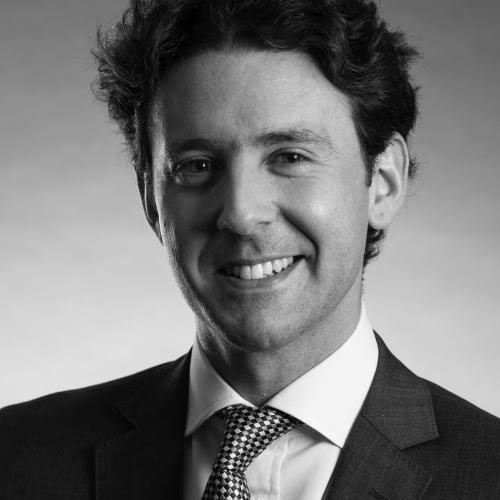 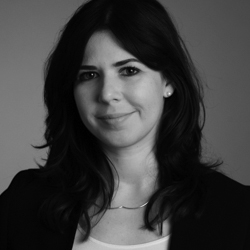 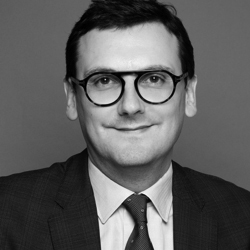