In the next in our series of detailed briefings on proposed changes to the EU and UK anti-money laundering and countering the financing of terrorism (“AML/CFT“) regimes, this briefing looks at the proposed creation of an EU-wide Anti-Money Laundering Authority (“AMLA” or the “Authority“), as set out in the EU’s recent AML reform package.

The AMLA is intended to be operational by 2024, with work on direct supervision beginning in 2026.

In this briefing, we look at the AMLA’s powers and, in particular, the circumstances in which it will directly supervise regulated entities. Our previous briefings in this series cover: an overall summary of and background to the EU reform proposals, and the UK consultation and call for evidence on its AML regime. These topics will be the subject of further discussion in an upcoming HSF webinar. 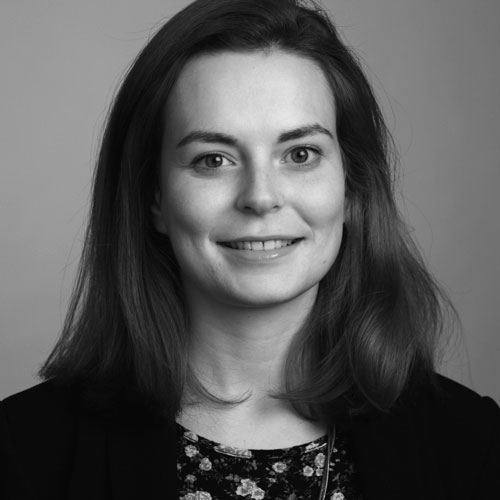 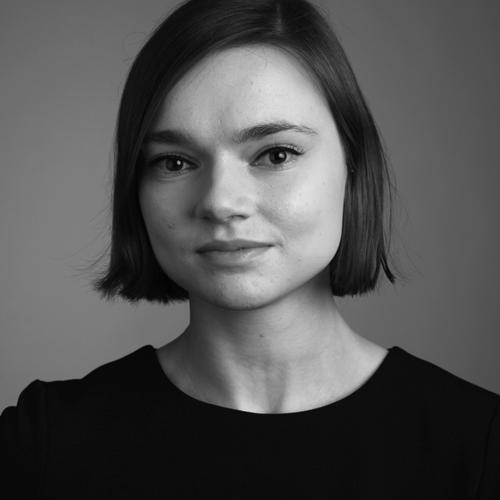