What you need to know about the Edinburgh Reforms

The Chancellor of the Exchequer has announced a set of reforms which, in tandem with the Financial Services and Markets Bill, the government hopes will drive growth and competitiveness in the financial services sector. The Chancellor has made a written statement to Parliament on the measures proposed. This post summarises the proposed reforms which fall under the following categories:

The Chancellor has announced plans to consult on the reforms in mid-2023 with a view to bringing forward secondary legislation later in 2023. The proposed reforms include:

The government also plans to issue a public call for evidence in Q1 2023 to explore options for aligning the ring-fencing and resolution regimes, which will include, but will not be limited to, the panel’s recommendation for the introduction of a new power for the authorities to remove banks from the ring-fencing regime that are judged to be resolvable.

Background: The government had first consulted on the approach to adapting the UK’s regulatory framework in October 2020, followed by further consultation in November 2021. The FSM Bill, which implements many of the specific proposals for reform, was introduced in parliament in July 2022. The FSM Bill will repeal retained EU law (REUL) in financial services (which will only take effect once the government makes a SI bringing into force the repeal) and will provide a range of tools to enable the transition to the new FSMA model.

Implementation plan: The policy statement outlines the government’s plans for delivery of the implementation programme. This includes the principles that underpin how individual pieces of REUL should be prioritised and sequenced, the scope of the programme and how the government intends to engage with stakeholders. The government is planning for a phased approach, ordering policy areas into tranches. Work to review, repeal, reform and replace the first tranche of REUL files is already underway including work on the Wholesale Markets Review, Lord Hill’s Listing Review, the Securitisation Review and the review into the Solvency II Directive.

The government expects the following files to form Tranche 2:

The government expects to make significant progress on Tranches 1 and 2 by the end of 2023. The government will review and assess the remaining files (see the full list at Annex 1 of the policy statement) and will consider the benefits of bringing any forward into Tranche 2, as well as deciding the order in which they should be prioritised within Tranche 3.

Illustrative draft SIs: The government has published the following illustrative draft Statutory Instruments (SIs) to give an indication of how the powers relating to REUL in the FSM Bill will be used, and how the relevant SIs may be structured. They do not constitute final policy and the accompanying explanatory policy notes should be referred to at the same time. The SIs cover the overhaul of the UK’s regulation of prospectuses, the reform of the Securitisation Regulation and payments regulation:

The Chancellor also referred to the following measures and ongoing work:

The government is committed to aligning the financial services sector with Net Zero and to support the sector to unlock private financing. The Chancellor has referred to the following plans:

The government is keen to support innovation and leadership in emerging areas of finance and the Chancellor refers to upcoming plans as well as work which are already underway.

Delivering for consumers and businesses

The government has stated its commitment to: 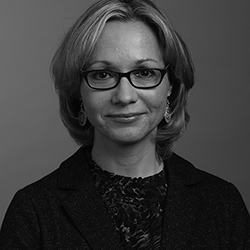 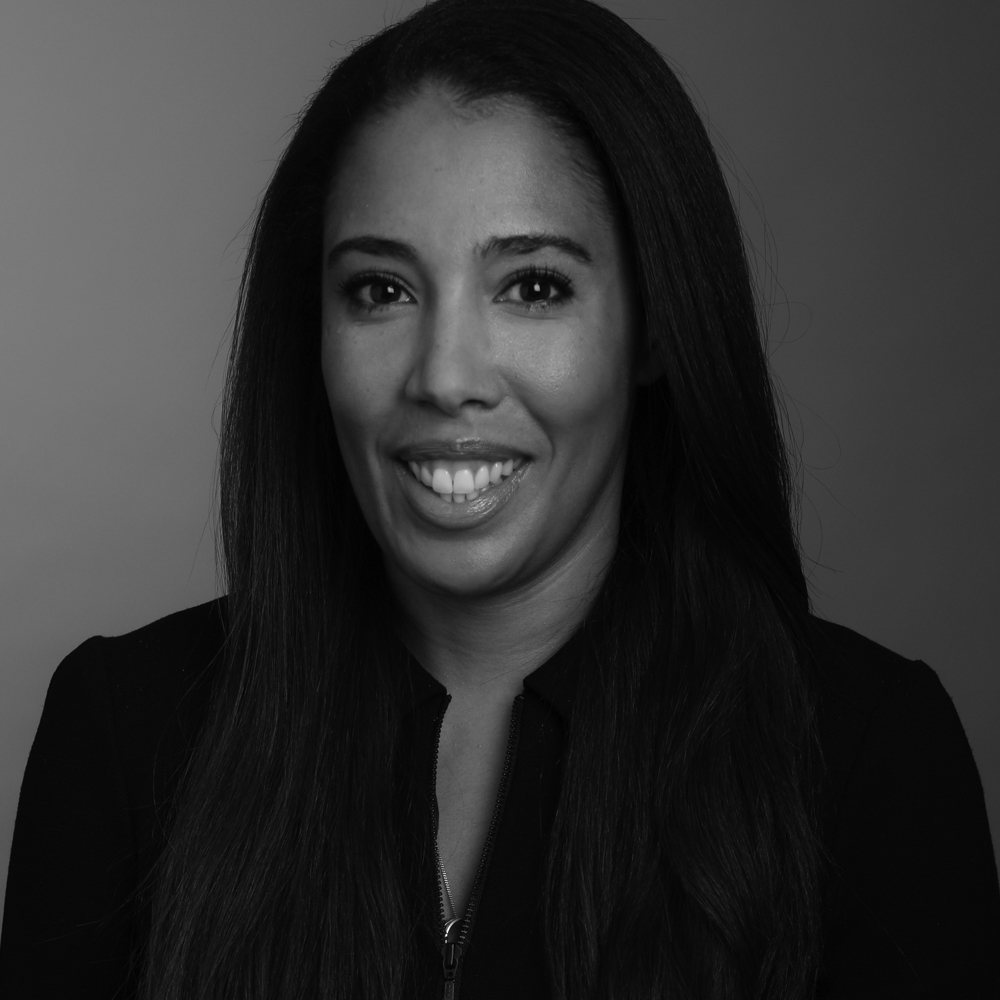