Have you been keeping up to date with the latest virtual asset (VA) developments in Hong Kong? They continue to come thick and fast. We set out below a wrap-up of the most recent developments, including in relation to the new virtual asset service provider (VASP) licensing regime, warnings from the Securities and Futures Commission (SFC), amendments to the Anti-Money Laundering and Counter-Terrorist Financing Ordinance (AMLO), and what to expect in the new year.

For background information, please refer to our June 2022 and November 2022 briefings, which discuss the Anti-Money Laundering and Counter-Terrorist Financing (Amendment) Bill 2022 (Amendment Bill) and highlights from the Hong Kong and Singapore Fintech Weeks.

Further details can found in our full briefing here. 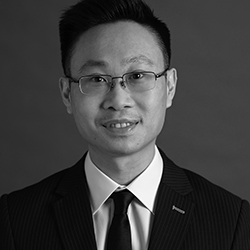 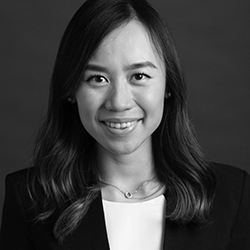 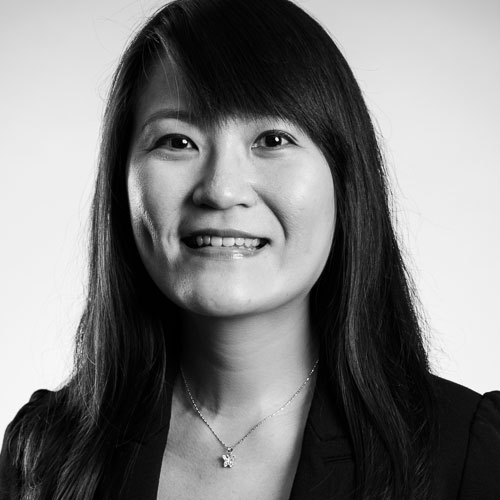