The SFC has recently published its Statement on the conduct and duties of directors when considering corporate acquisitions or disposals.

Front-loaded regulatory approach in action since 2017

Over the last two or so years, the SFC has been using its powers under the SMLR and the SFO to intervene at an early stage in serious cases of corporate misconduct, as part of its “front-loaded” or “real time” regulatory approach.

As the name suggests, the approach involves “nipping problems in the bud” through early targeted intervention (such as making inquiries or directing the stock exchange to suspend trading in the listed company’s shares) to minimise damage to the market. It also involves being more direct, upfront and transparent about how it regulates as a gatekeeper (such as issuing statements, guidelines and bulletins) to prompt fast behavioural changes. This is in addition to the enforcement work which the SFC will continue to conduct at the back end.

The SFC has issued a series of bulletins – SFC Regulatory Bulletin: Listed Corporations – to provide guidance on the manner in which it performs its functions under the SMLR and the SFO. The series can be accessed here and contains numerous case examples.

Recurring types of misconduct relating to corporate acquisitions and disposals

In the present statement, the SFC focuses on the recurring types of misconduct relating to acquisition and disposal transactions. The SFC notes that more than 55% of the cases in which it issued letters of concern in 2017 and 2018 involved corporate acquisitions and disposals.

Some of the recurring types of misconduct highlighted by the SFC include: 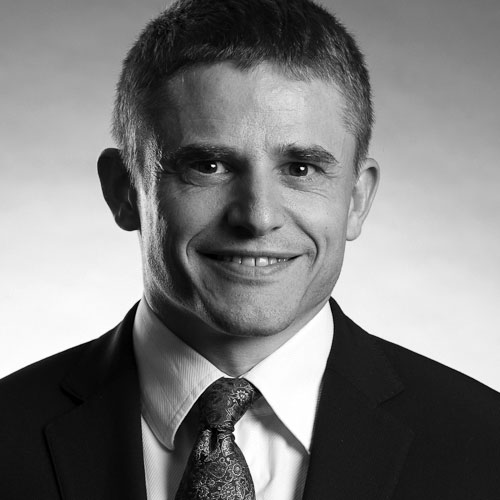 On 18 May 2018, the Hong Kong Securities and Futures Commission (SFC) published the conclusions to its consultation on the detailed legal and regulatory requirements applicable to the upcoming open-ended fund company (OFC) regime.

To read our full briefing on the regime, please click here. 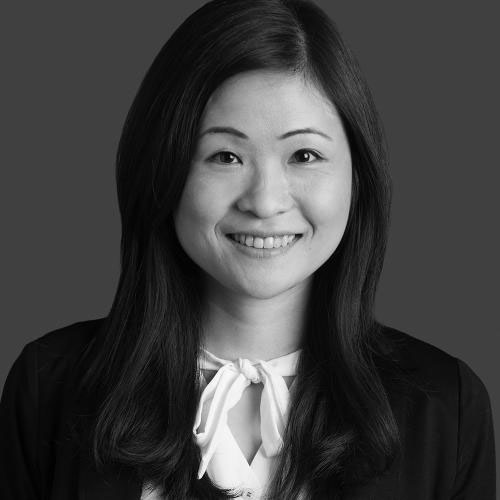 China is advancing its policies to open up its markets and attract more foreign investment. This year, the financial sector is one of the focus areas for liberalisation. On 11 April 2018, Yi Gang, the governor of People’s Bank of China announced a detailed timetable (Timetable) for certain liberalisation policies in respect of the financial sector. In this e-bulletin, we summarise the key aspects of the Timetable and some of the other related regulations which have been issued recently. Please click here to read our full briefing. 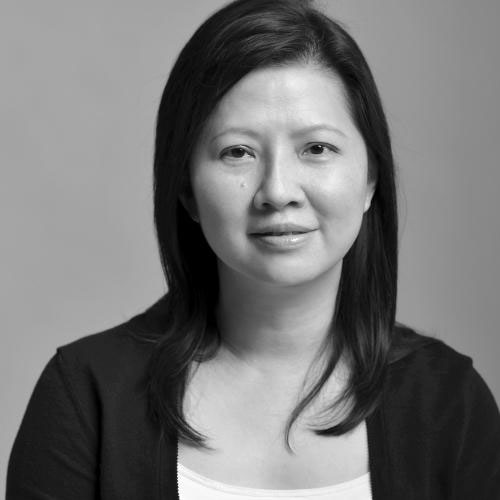 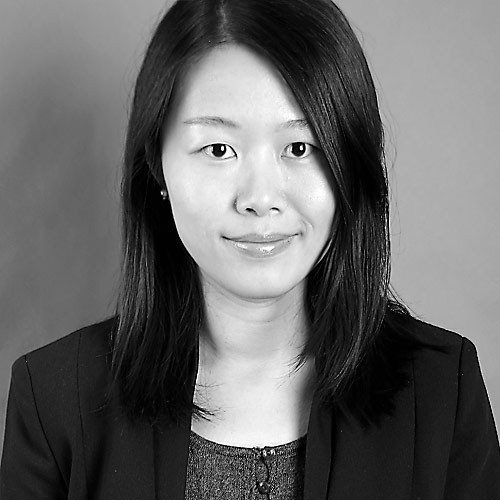 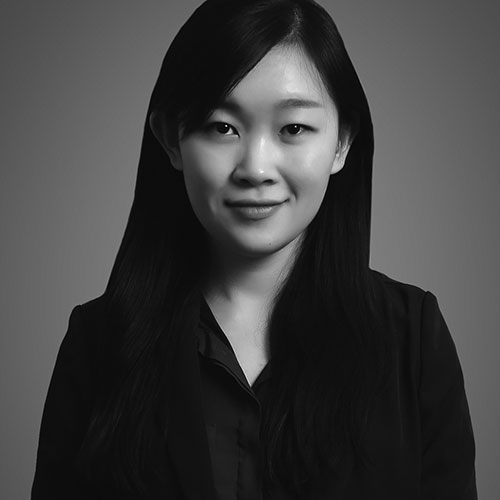 Blockchain technology is ushering in a new epoch of monetary oversight, creating opportunities and challenges for regulators in a world disrupted by the advent of cryptocurrencies

As of 3 May 2018, according to CoinMarketCap, the current market capitalisation of Bitcoin and all other cryptocurrencies stands at USD409 billion. 193 cryptocurrency exchanges are now operating globally, located in many jurisdictions from South Korea to the Seychelles. Initial coin offerings (ICOs) have also flourished as a fundraising method. ICO funding for the first quarter of 2018 was USD6.3 billion, almost 20 percent higher than the previous year, according to Coindesk.

END_OF_DOCUMENT_TOKEN_TO_BE_REPLACED

On February 21, 2018, the US Supreme Court decided that the Dodd-Frank Act’s whistleblower protections do not extend to an individual who has not reported a potential securities law violation to the SEC. The decision resolved a previous split among federal appellate courts and narrowed the protection afforded by the Dodd Frank Act’s anti-retaliation provision. Because the decision requires reports to the SEC as a prerequisite to gaining the protection afforded under the law, it will likely encourage more direct reporting to the SEC. END_OF_DOCUMENT_TOKEN_TO_BE_REPLACED

The Financial Dispute Resolution Centre (FDRC) in Hong Kong has issued its conclusions to its consultation on proposals to significantly expand the jurisdiction of the Financial Dispute Resolution Scheme (FDRS), its alternative dispute resolution scheme for conflicts between financial institutions and their individual customers. The FDRC’s consultation met with mixed responses, with respondents from the banking and securities sectors opposing the proposed changes while other respondents, including the Department of Justice and consumer rights groups, supported the suggested reforms. Given this, the FDRC has chosen to implement a more moderate package of reforms than those it originally contemplated (as outlined in our October e-bulletin).

The key changes from the consultation paper include:

The FDRC also announced that it will enact a range of other reforms in a form largely unchanged from that proposed in its consultation paper. These include:

These reforms amount to a sizeable expansion of the FDRC’s jurisdiction. As foreshadowed in our previous bulletin, FIs are likely to see an increase in claims being accepted by the FDRC once these reforms are enacted, though this increase is likely to be smaller than that which would have resulted from the enactment of the FDRC’s original proposals. The amended terms of reference for the FDRS are expected to take effect on 1 January 2018, with the exception of the reforms allowing small enterprises to bring claims, which will take effect on 1 July 2018.

Our recent e-bulletin sets out the reforms in more detail. If you wish to discuss these further, please do not hesitate to contact our Hong Kong team featured on the e-bulletin or your usual Herbert Smith Freehills contact.

On 9 January 2017, the MAS announced the Second Reading of the Securities and Futures (Amendment) Bill 2016 (Bill) in the Singaporean Parliament. The Bill introduces wide-ranging amendments aimed at strengthening the regulation of over-the-counter derivatives markets, enhancing regulatory safeguards for retail investors, enhancing the credibility and transparency of Singapore capital markets, and strengthening the enforcement regime against market misconduct.