By Kerensa Sneyd and Sky Kim

New protections for consumers and small businesses against the use of unfair contract terms have been introduced as part of a set of statutory amendments to clarify and strengthen consumer protections more generally. In addition to unfair contract terms, which are the most relevant to the financial services industry, these additional protections relate to consumer guarantees, unsolicited consumer agreements, product safety, false billing, unconscionable conduct, and pricing.  The new protections are contained in the Treasury Laws Amendment (Australian Consumer Law Review) Act 2018 (ACL Act) which implements certain recommendations of the Australian Consumer Law Review Final Report by amending the Competition and Consumer Act 2010 (Cth) (CCA) and the Australian Securities and Investments Commission Act 2001 (Cth) (ASIC Act).

As a result of these changes, ASIC can now “make such investigations it thinks expedient” into the terms of a standard form consumer or small business contract that is subject to the unfair terms regime for the purposes of determining whether to apply to the Court for a declaration that a term is unfair and therefore void.  ASIC can only exercise this investigation power in relation to standard form contracts entered into on or after 26 October 2018.

A copy of the ACL Act is available here.

There will now be a national regime to regulate gift cards. It is introduced by the Competition and Consumer Amendment (Gift Cards) Act 2018 (Gift Card Act) which amends the Competition and Consumer Act 2010 (Cth) (CCA). This regime will apply to all gift cards issued on or after 1 November 2019, which allows a period of time for gift card suppliers to expend their existing stock of gift cards and adjust to the changes.  The Gift Card Act also introduces amendments to the CCA so that these provisions also apply to gift cards that are financial products under the Corporations Act 2001 (Cth) (as the Australian Consumer Law does not otherwise apply to financial products).

The Gift Card Act introduces a definition for ‘gift card’, being:

(a) An article (whether in physical or electronic form) that:

a. Is of a kind that is commonly known as a gift card or gift voucher; and

b. Is redeemable for goods or services; or

(b) An article of a kind specified in the regulations made for the purposes of this paragraph,

but does not include an article of a kind specified in the regulations.

The Explanatory Memorandum observes that this definition can capture items that are not promoted as ‘gift cards’ and can include cards provided by suppliers to discharge a legal liability (for example, an insurance company providing a gift card to a policy holder to discharge an obligation under an insurance contract).

From 1 November 2019, gift cards must meet the following new requirements:

A term or condition of a gift card is void to the extent it reduces the expiry period earlier than three years, or allows or requires payment of a post-supply fee.

A contravention of any of these requirements is a strict liability offence. The maximum penalty per offence is $30,000 for a body corporate and $6,000 for persons other than a body corporate.

In addition to the new requirements, regulation-making powers with respect to gift cards have also been introduced. These powers can be used to exempt certain gift cards, persons and gift cards supplied in certain circumstances from the application of these provisions.

The Gift Card Act is available here, while a detailed rationale for the Act can be found in the Explanatory Memorandum. 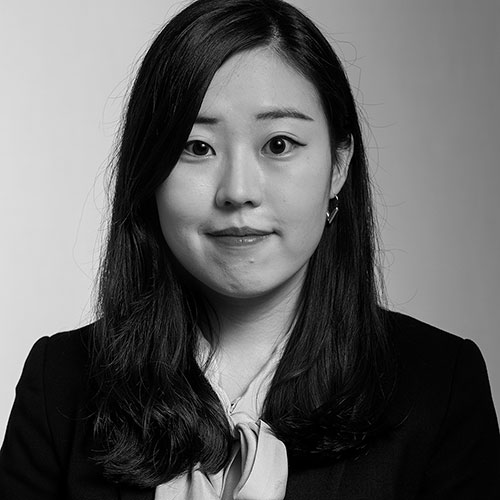