Awareness about Fairness: Fair Dealing between Multiple Classes of Beneficiaries in the Superannuation Context

This article investigates the first of these two covenants (the 52(2)(e) Fairness Covenant). Below, we examine the content of the covenant (and its origins in the equitable duty of impartiality), and offer some first principle guidance to RSEs with multiple classes of beneficiaries.

The 52(2)(e) Fairness Covenant and the duty of impartiality

It is generally regarded that an objective standard is to be applied: “While the covenants require the trustee to exercise his or her own judgment, the standard of fairness does not appear to depend upon the subjective opinion of the trustee”.[1]

The concept of fairness recurs throughout financial services law. While opinions differ as to its precise definition (both in the context of the 52(2)(e) Fairness Covenant and elsewhere), in our view, fairness includes both:

To determine the content of this duty, we turn to the relevant case law below.

The equitable duty of impartiality is described by Megarry V-C in Cowan v Scargill [1984] 2 All ER 750 as follows:

The starting point is the duty of trustees to exercise their powers in the best interests of the present and future beneficiaries of the trust, holding the scales impartially between different classes of beneficiaries.[3]

Readers may be familiar with this dictum, because it is frequently cited in relation to the “best interests” duty.  However, in the final clause, Megarry V-C moves beyond the “best interests” duty to describe what is the equitable duty of impartiality.  Considering this phrase, it was held by the English Court of Appeal in Edge v Pensions Ombudsman [2000] Ch 602 that:

Looking at the duty of impartiality in its historical context pulls these principles into sharper focus, because the case law outside of superannuation tends to involve situations in which the differences between classes of beneficiary are more stark—making it easier to see how one may deal with beneficiaries fairly/impartially, despite some degree of inequality of outcome.  Specifically, most of the case law concerns scenarios in which a trustee holds property for two beneficiaries (each a different class), being:

While both these beneficiaries have an interest in a property, they will often have very different (if not competing) objectives that must be managed by the trustee.  Regarding how these needs must be balanced, it has been held in a by Hoffmann J (as his Lordship then was):

The trustees have in my judgment a wide discretion. They are for example entitled to take into account the income needs of the tenant for life or the fact that the tenant for life was a person known to the settlor and the primary object of the trust whereas the remainderman is a remoter relative or a stranger. Of course these cannot be allowed to become the overriding considerations but the concept of fairness between classes of beneficiaries does not require them to be excluded. It would be an inhuman law which required trustees to adhere to some mechanical rule for preserving the real value of capital when the tenant for life was the testator’s widow who had fallen upon hard times and the remainderman was young and well off.[5]

From our analysis of the case law and commentary, we have derived a number of first (and overlapping) principles.

Principle 1: The duty requires the trustee to act equitably, not equally

This principle is paramount, and is evident is the judgments quoted above.

The existence of multiple classes of beneficiaries of a trust presupposes the fact that there are meaningful distinctions between those classes, and therefore, as Ford and Lee write:

Megarry V-C described the duty of impartiality in Cowan in terms of a trustee holding “scales”. This connotes the existence of a zero-sum game, in which a trustee should avoid decisions that prejudice one class of beneficiary while benefitting another.  However, as noted by Jacobs’ Law of Trusts in Australia, Hoffmann J (in the case extracted above) preferred the language of “fairness”.[7]  One reason put forward was because “the image of the scales suggests a more mechanistic process than I believe the law requires”.[8]  Crucially, in the context of superannuation, it is this duty of “fairness” (rather than a “scales” metaphor) that finds itself embodied in the SIS Act.

Moreover, affording a benefit to certain beneficiaries will not always result in a zero-sum game in which other beneficiaries are prejudiced.  The more relevant question is whether any action taken by a trustee is fair between the parties.  Indeed, and as the example provided by Hoffmann J above demonstrates, even where there is a zero-sum game (e.g. capital is liquidated in order to benefit the holder of a life estate, but to the long-term detriment of a remainderman), such a decision may be fair having regard to the prior existing circumstances of the beneficiaries (a point we discuss further below).

As discussed earlier, an objective standard is to be applied with respect to the fairness covenant and duty of impartiality.

Nevertheless, the objective question of whether a trustee’s actions were in fact fair (regardless of a trustee’s subjective opinion) must be determined with regard to the wide discretion the law affords to trustees to balance the needs of different classes of beneficiaries.

In relation to the 52(2(e) Fairness Covenant, it has been considered that:

A trustee should ensure that they do not treat beneficiaries differently on the basis of irrelevant criteria. However, the rule does not prevent beneficiaries in the same class or in different classes being treated differently, so long as there is a rational and impartial basis for doing so.[9]

For instance, in the context of a life estate holder and remainderman, it is a relevant factor that the remainderman is a more remote object of the trust.  Similarly, RSEs have discretion to deal with different classes of beneficiaries differently, so long as there is a relevant and impartial basis for those different dealings.

Principle 3: In making a decision, trustees can balance future outcomes with prior existing circumstances

We have noted that the critical question is whether the trustee acts fairly by treating beneficiaries equitably, rather than equally.

Therefore, it is open for a trustee to make a discretionary decision in which the outcome for different classes of beneficiaries is not strictly equal, but remains fair.  A trustee may do this if it would objectively be fair to take into account prior existing circumstances. However, this cannot be an “overriding consideration”, and of course if one class of beneficiary were to be seriously prejudiced by the outcome of a decision, that decision would not be fair.

For this reason, in our view, the 52(2(e) Fairness Covenant and the duty of impartiality requires the trustee to abide by both:

Relationship with the SIS Regulations

Finally, we note that in addition to the 52(2)(e) Fairness Covenant, under regulations 5.02(3) and 5.03(2) of the Superannuation Industry (Supervision) Regulations 1994 (Cth) (SIS Regulations), a trustee of an RSE must ensure that costs of the fund and its investment returns are distributed in a fair and reasonable manner between all the members of the fund.

Judicially, regulations 5.02(3) and 5.03(2) of the SIS Regulations have been considered a counterpart to the SIS Act covenants concerning fairness between beneficiaries,[10] and in our view, if the 52(2)(e) Fairness Covenant is satisfied, these regulations will likely also be satisfied.

If you have any questions relating to the 52(2)(e) Fairness Covenant, or any other RSE covenants contained in the SIS Act, the HSF FSR Team would be happy to assist you.

[2] Austin, The Concept and Role of Fairness in Superannuation Law (2016), 11-12, found “at least four potential criteria, which could be seen as cumulative or alternative … : the substantive fairness or justice of the conduct (substantive fairness); impartiality/lack of bias of those engaged in the conduct (impartiality); the legitimacy of their participation in the conduct (legitimacy); and the procedural fairness concerning how they engaged in conduct (for example, whether they gave relevant parties the opportunity to be heard) (procedural fairness). 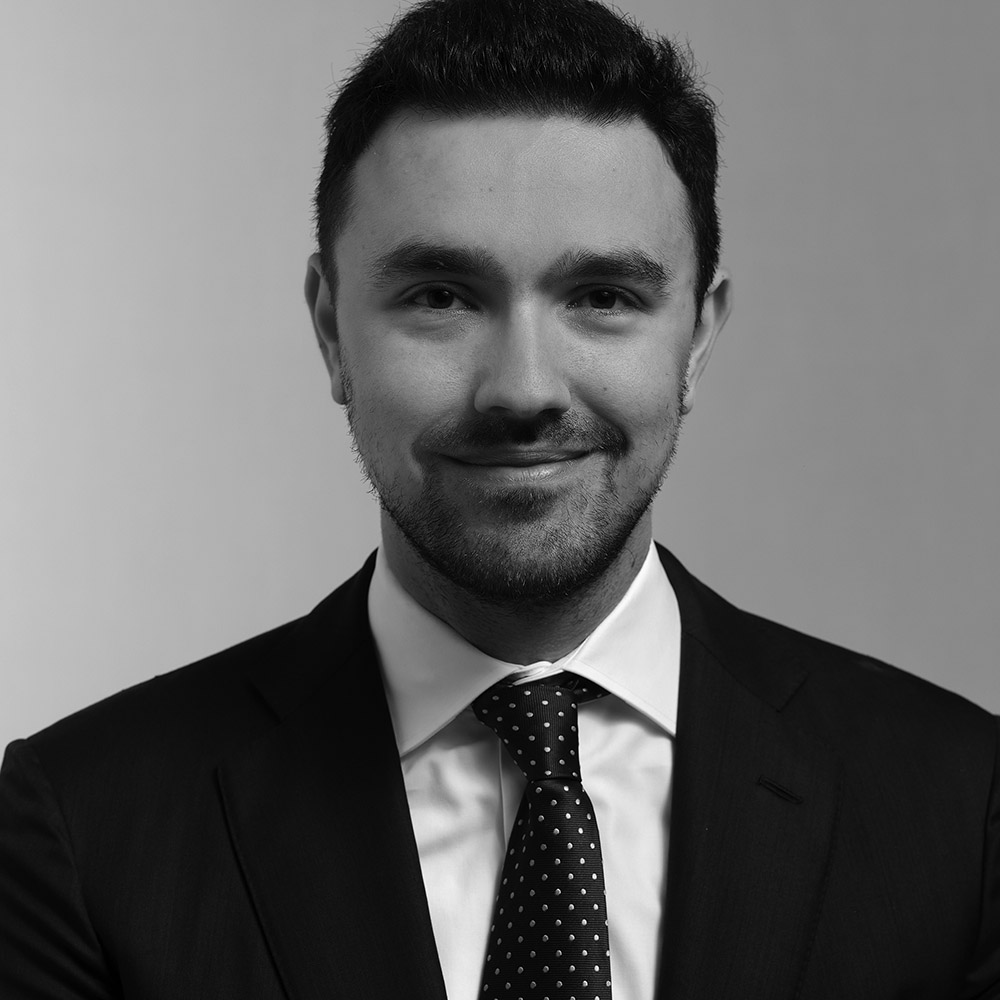