This edition of our ‘FSR GPS’ (Guidelines, Principles and Strategies) series covers proposed laws recently tabled before Parliament to impose a statutory condition (Condition) on RSE licensees to have ‘no other duty to act in the interests of another person’ other than a duty that arises in the course of:

As explained by Commissioner Hayne during the Financial Services Royal Commission, this is also known as the proposed prohibition against ‘wearing two hats’.

We have set out some key questions and answers in relation to the proposed Condition below.

When will the Condition apply?

If Parliament passes the Financial Sector Reform (Hayne Royal Commission Response) Bill 2020 (Bill), the Condition will apply from the later of 1 July 2021 or the day after the Bill receives Royal Assent.

In our view, many superannuation trustees are likely to face difficulties implementing these reforms by 1 July 2021, particularly where a new RSE licence may be required, and it is likely that the Government or APRA will need to consider a transition or ‘no action’ period for this regime on an industry-wide basis.

What does the Condition say?

The Condition provides that an RSE licensee that is a body corporate ‘must not have a duty to act in the interests of another person, other than a duty that arises in the course of:

How does this proposed law differ from the draft circulated by Treasury in January?

This proposed amendment is identical to the amendment proposed by Treasury in its initial exposure draft legislation on 31 January 2020, other than in respect of the effective date.

However, there are some changes to the Explanatory Memorandum to the Bill (EM) (see further discussion below).

What can’t I do as an RSE licensee?

What can I do as an RSE licensee?

The Condition does not preclude RSE licensees from entering into contractual arrangements to provide services where no such duty arises. For example, the EM points out that an RSE licensee will still be able to:

‘provide trustee administration services to other entities, because that would not give rise to a duty to act in the other interest of/give priority to, another person’.

Have superannuation duties exclusively to members of RSEs

The Condition also does not preclude duties that arise in the course of acting as superannuation trustee.

For example, the EM points out that ‘duties arising from the superannuation trustee operating investment vehicles, such as managed investment schemes … that are only open to members of the registrable superannuation entity’ would be permitted on the basis that they would fall within this exception.

This is actually a rather confusing comment because the reference to “operating investment vehicles” suggests that what is contemplated is a sub-trust of the superannuation fund, which would involve the RSE trustee investing in managed schemes in that capacity. On the other hand, the reference to the scheme being “only open to members of the registrable superannuation entity” implies that rather than the RSE licensee investing in the schemes, the members would be investing directly in the schemes. In our view, this is not what was intended.

The bottom line is that where an RSE Licensee operates wholly-owned sub-trusts within the fund, this should not offend the condition because it is being done in the course of acting as a superannuation trustee.

The Condition enables an RSE licensee to act as the trustee of multiple registrable superannuation entities, which includes pooled superannuation trusts.

How does this impact subsidiary responsible entities?

In our view, one of the most interesting new developments in the current EM tabled before Parliament, compared against the draft proposed by Treasury in January, is that the EM specifically calls out the parent model, stating at [8.17] that:

‘[the condition] does not prohibit another entity in the same corporate group, including a subsidiary of the trustee, from having a duty to act in the interests of another person’:

While we think this view is fairly obvious from the perspective of understanding a subsidiary as a separate legal entity, we note that complying with the Condition will not necessarily, by itself, address any conflicts management issues that can arise when an RSE licensee and a responsible entity enter into arrangements with each other as related parties.

From our experience, APRA is continuing to focus particular attention on ensuring that RSE licensees have adequate conflicts management arrangements with respect to their related parties, and we generally recommend paying attention close attention to this in the course of preparing for any restructure.

What issues should I consider when restructuring my RSE licensee?

Every RSE licensee will have unique issues to consider. By way of example, the following issues might need to be considered in the context of separating the RSE and responsible entity functions of a dual-regulated entity:

Was there anything interesting and new in the EM?

The EM tabled before Parliament, compared against the draft released by Treasury on 31 January 2020, contained a few additional positional statements (from the perspective of Treasury) around relief. In particular, the tabled EM:

Despite this, we consider that these statements do not go far enough in recognising the significant work that will be necessary for dual-regulated entities to complete a transition to their new structures by the stated commencement date of 1 July 2021.

What if I have any other questions?

Ask us! We’re assisting several clients with a restructure of their dual-regulated entities to address these and other proposed laws, including the introduction of ‘superannuation trustee services’ as a type of financial service (see our article on this here). 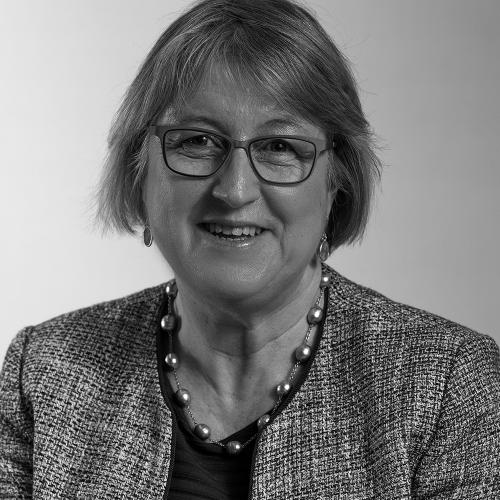 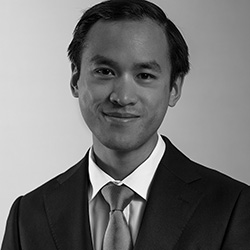