Select Committee on Australia as a Technology & Financial Centre

On 28 April 2021, the Senate Select Committee on Australia as a Technology & Financial Centre (previously known as the Select Committee on FinTech & RegTech) released its Second Interim Report. The Second Interim Report addresses digital assets and the need for a policy framework as well as regulatory issues concerning the consumer data right. Below we discuss key areas of interest from a regulatory perspective.

The deadline for the committee to present its final report has been extended to 30 October 2021.

Barriers to the uptake of new technologies in the financial sector

The First Interim Report examined the complex regulatory environment faced by the FinTech and RegTech sectors. The committee noted that a number of regulators are responsible for different aspects of the financial sector, and there are a range of regulations and standards that firms must understand and adhere to.

FinTech Australia submitted that FinTechs are subject to a complex regulatory regime:

“It includes financial services and consumer credit licensing and disclosure obligations, consumer law requirements, privacy and anti-money laundering and counter terrorism financing requirements. Depending on the type of services engaged in, fintechs may need to hold an Australian financial services licence, Australian credit licence, rely on an exemption from licensing, or even become some form of authorised depository institution. In addition to licensing they may also be required to enrol or register with AUSTRAC … and comply with requirements under the Anti-Money Laundering and Counter-Terrorism Financing Act 2006.”

The Second Interim Report recommended that the Australian Government establish a Commonwealth ‘Rules as Code’ innovation hub, accompanied by a regulatory sandbox, to advance legal coding approaches to Commonwealth legislation and regulation. A regulatory sandbox provides a framework for participants to test innovative concepts under relaxed regulatory requirements, but with appropriate safeguards in place.

An innovation hub provides practical support to start ups to assist them in navigating Australia’s financial regulatory systems. ASIC has published information on innovation hubs, which is available here.

The First Interim Report recommended that the Australian Government establish a new national body to consolidate regulatory responsibilities in relation to the implementation of the Consumer Data Right (CDR). The Second Interim Report welcomed the continued rollout of CDR in Australia and recommended that the Australian Government (through Treasury and other relevant agencies) review and publicly report on what additional rules and safeguards may be required in the event that large non-bank digital platforms were to seek accreditation under the CDR regime.

In the First Interim Report, the Committee noted that whilst COVID-19 had a significant detrimental impact on various parts of the FinTech and RegTech sectors in Australia, there were some notable opportunities as a result of the disruption.  In particular, measures that assisted businesses to operate remotely. The Committee garnered evidence on measures that evolved during the pandemic to assist businesses operate remotely and determined that they should continue as the ‘new normal’, such as:

In the Second Interim Report, the Committee welcomed the Government’s 2 year commitment to invest over $256 million to advance digital identify reforms, however also identified industry submissions with respect to the need to enhance the digital identity framework for businesses. In particular, the ability for companies to more readily and cheaply access relevant data from government public registers to facilitate identify verification services and KYC authentication checks. This would include, for instance, more convenient secure access to ASIC information (for company beneficial ownership information) and data from the Australian Electoral Commission (AEC).  Submissions highlighted that the current exclusive use of the government data by select companies, coupled with high access costs, hinders competition.  Both the AEC and ASIC responded to the Committee that any change in respect of access to data would require parliamentary review due to the current legislative and political overlays.

The Committee recommended the Australian Government look to review the ability for private businesses to access relevant information from government registers (including ASIC registers and AEC electoral roll data) for the purposes of facilitating KYC checks and also offer Digital Identity services.  The Committee called for a comparison on how access to this type of data is facilitated in similar jurisdictions overseas.

The Second Interim Report considered the ‘harmonisation and interoperability’ of the CDR regime against comparable approaches in other jurisdictions.

The Committee referred to Mr Scott Farrell’s ‘Future Directions’ report which provided that:

“At one end of the spectrum, government-led regimes such as Australia and the United Kingdom require industry participation by data holders and accreditation of data recipients by regulatory bodies. At the other end of the spectrum a market-led approach, as developed in the United States that allows a regime to develop without any government initiatives or guidance. Somewhere in between, countries including Singapore, Hong Kong and Japan provide guidance and encouragement to promote participation.”

In addressing concerns raised about the international sharing of data, the Committee considered the approach of pursuing common international standards across data sharing and open banking regimes. In this respect, the Future Directions report recommended that:

On the broader theme of ‘harmonisation and interoperability’, the Committee gave consideration to mutual recognition arrangements in relation to the CDR and similar global schemes, in order to accelerate participation in the CDR.

The Second Interim Report noted that Treasury are ‘keeping abreast of international developments and is mindful of opportunities to engage with other countries progressing reform in this area’. Treasury has engaged with the UK, India, Singapore and New Zealand, while the ACCC noted they have had extensive consultation with the UK, as well as more limited engagement with agencies in Singapore, New Zealand, Chile and the US.

In light of the above information, the Second Interim Report has recommended that the Australian Government and relevant agencies pursue mechanisms to increase international participation in the CDR and interoperability with similar schemes in other jurisdictions, including by:

Both the First and Second Interim Reports discussed the development of a National Blockchain Roadmap by the Department of Industry, Science, Energy and Resources, designed to explore the opportunities for blockchain technology across the whole economy. As anticipated, both reports also examined key issues involved with the use of blockchain, such as regulation and standards. Additionally, both reports explored opportunities in the adoption of blockchain across a variety of industries.

In an attempt to understand the current issues and landscape surrounding blockchain, the Committee explored the following:

It was noted that following the Second Interim Report, the Committee will undertake the final phase of its deliberations, which will focus on developing Australia as a technology and financial centre. Particular areas of focus will be:

It was also foreshadowed that as part of continued work on developing Australia’s approach to the use of blockchain, the Council of Financial Regulators Cyber Working Group is currently working to harmonise ASIC, APRA and Reserve Bank of Australia (RBA) cyber requirements. It was flagged that as part of this and other work undertaken in this space, international data standards should be taken into account with respect to blockchain and smart contracts, to ensure consistency. The Federal Government also released a National Blockchain Roadmap in February 2020, including 12 signposts for the period 2020-2025 to guide activity under the roadmap.

It was discussed that, while Blockchain technology can offer a range of opportunities for streamlining and increased efficiency, a significant challenge to the adoption of blockchain is the uncertainty surrounding its governance. It is anticipated that the final report and the work being done by the government and other relevant bodies will result in a workable framework for regulation and governance that will provide certainty to the industry.

Opportunities and risks in the digital asset and cryptocurrency sector

In the Second Interim Report, the Committee noted that while Australia is generally well placed in relation to blockchain, there are still ongoing regulatory issues with respect to crypto and digital assets. Feedback received from numerous submissions noted that other jurisdictions are actively deliberating on regulatory issues associated with cryptocurrency and digital assets, with Australia still underdeveloped in these areas. Criticism from the industry focused on the lack of a clear regulatory and licensing regime for FinTech businesses operating within the digital currency and digital assets sectors, suggesting revised regulatory guides, a clear disclosure regime and further education for retail customers.

In its submission, the RBA noted that central bank digital currencies (CBDCs) and the potential for a global stablecoin have been at the forefront of international focus more recently, particularly as a result of COVID-19. The RBA identified arguments for issuing a CBDC in Australia, for defensive or precautionary measures, due to the declining role of cash and reliance on electronic payment services, as well motivation for payments innovation. Nevertheless, the RBA stated that there was no current public policy case for issuing a CBDC for general use in Australia.

With respect to stablecoins, the RBA stated that it has been involved with numerous global regulatory groups addressing the oversight, regulation and adoption of stablecoins globally. The RBA submitted to the Committee that while stablecoins may reduce the cost of cross-border payments and overcome aspects of financial exclusion, their use still raised concerns with respect to money laundering and illicit activities, consumer protection, privacy, and potentially undermining financial stability.  The Committee made no recommendations in the Second Interim Report for digital assets and cryptocurrencies.

In its First Interim Report, the Committee considered evidence indicating that culture was a crucial factor in creating a national ecosystem conducive to innovation and startup success and recommended that the Government should play a proactive role in encouraging growth opportunities for innovative firms through appropriate procurement policies.

The Committee considers that the Government should undertake work to better understand the costs and complexity for small businesses, including FinTechs and RegTechs, in Commonwealth Procurement. In its Second Interim Report, the Committee recommended that the Government review the global talent visa program and Hong Kong visa arrangements to ensure international competitiveness, including consideration of salary caps, age thresholds, turnover requirements and key criteria. 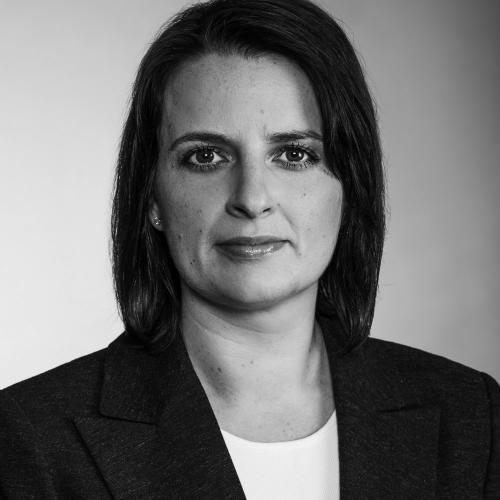 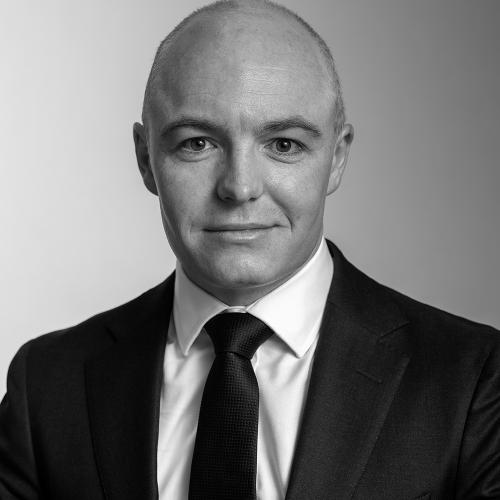 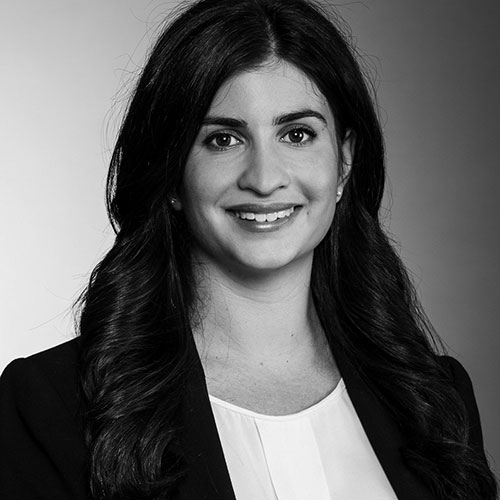 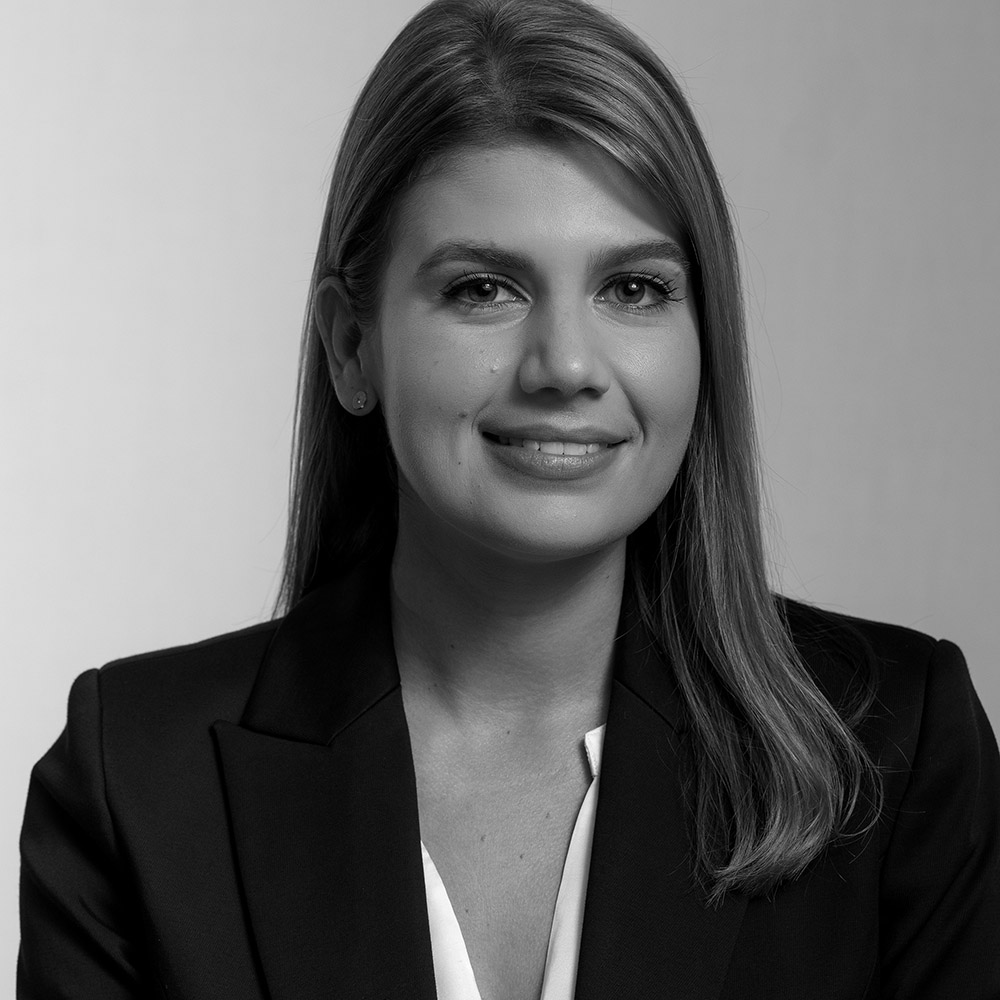 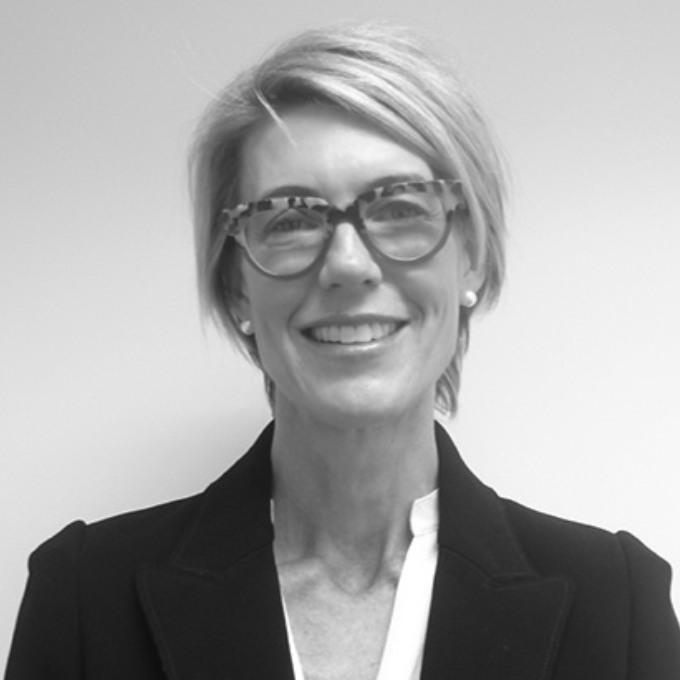