FAR MOVING FORWARD: WHAT’S NEW AND WHAT NEXT?

The Financial Accountability Regime Bill 2021 (FAR Bill) was introduced in the House of Representatives on 28 October 2021. This legislation will replace and extend the Banking Executive Accountability Regime (BEAR) (which currently only applies to authorised deposit-taking institutions (ADIs)) to all APRA-regulated entities – with some key changes, including:

Once passed by Parliament, FAR will have effect as follows:

SO WHAT CAN YOU DO NOW?

If you have any questions about FAR and its implementation, get in touch with one of our team members below. 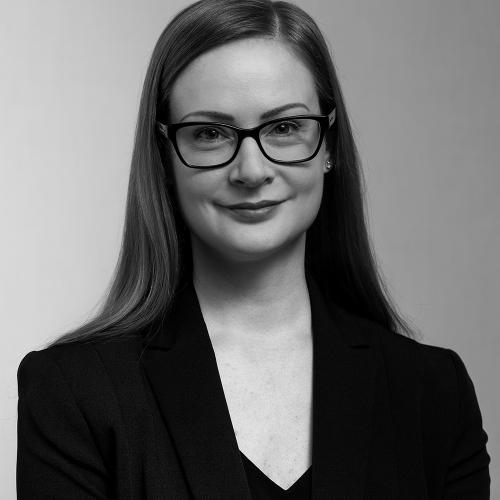 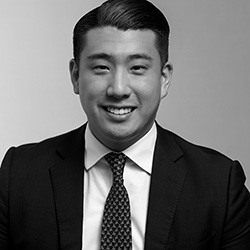