Foreign Investment in Technology, Media and Telecommunications Liberalised in Indonesia

The New Investment List contains significant changes to FDI in Indonesia which were foreshadowed by the enactment in November 2020 of Indonesia’s watershed Law No. 11 of 2020 regarding Job Creation (the Omnibus Law), including the liberalisation of certain important business segments within the technology, media and telecommunications (TMT) sector. See the table below.

As mentioned in our recent publication, certain laws and regulations of relevant technical ministries and sector-specific regulators may continue to apply under the New Investment List regime, so long as those laws and regulations do not contradict the provisions and requirements under the New Investment List. It may take some time to work out how in practice such specific regulations and policies of relevant regulators will interface with the new FDI rules.

Set out below are some of the more important changes introduced to FDI principles applicable in Indonesia’s TMT sectors, together with some initial thoughts on those changes.

This foreign ownership liberalisation opens up the possibility for foreign investors that already own up to 67 percent of the shares in telecommunication network operators or service providers to further increase their stakes in such companies.

Under the 2016 Negative List, the “provider, operator (operation and leasing) of, and construction services provider for, telecommunication towers” business line has been 100 percent closed to foreign ownership. However, the tower business (except for tower construction services provider using simple and intermediate technology) is not mentioned in the New Investment List. On this basis, in principle, there should no longer be any foreign ownership restrictions in relation to telecommunication tower provider companies.

However, we note that a joint ministerial regulation issued in 2009 that requires a tower provider (which is not a telecommunication operator, tower operator (without owning towers), or tower construction service provider) to be a wholly owned Indonesian domestic company, has not yet been expressly revoked. We have engaged in consultations with the regulator, who has confirmed that the 2009 regulation will be superseded by the more liberal New Investment List, and our view is that this is the correct position.

This sector is being closely watched since foreign ownership liberalisation is likely to attract significant interest from a wide group of foreign investors keen to invest in Indonesia’s fast-growing digital infrastructure sector.

The relaxation of ownership restrictions in digital portals and platforms is at the core of the Indonesian government’s push to grow the country’s digital economy further.

E-commerce retail businesses were previously (under the 2016 Negative List) open for 100 percent foreign ownership, provided that the retailer only sells a specific list of goods and had entered into partnerships with local cooperatives and micro, small and medium enterprises (CMSMEs). The New Investment List has now removed these restrictions, suggesting on its face that it will now be possible for 100 percent foreign-owned companies to engage in e-commerce retail business in Indonesia covering a broader range of goods (subject to compliance with applicable sectoral regulations which may in practice remain applicable with respect to certain goods) and without the obligation to enter into partnership arrangements with local CMSMEs.

The opening up of e-commerce sectors to greater foreign ownership will be very important to driving Indonesia’s economic growth in coming years. However, this is a complex area and at this early stage a careful case-by-case analysis of proposed investments will be required.

Media and journalism businesses (newspaper and magazine publishing) have hitherto been completely closed for foreign investment in Indonesia, including under the 2016 Negative List. The New Investment List now allows 49 percent foreign ownership in these businesses if the target company is publicly listed.

However, the tight restriction on foreign ownership in broadcasting (private and subscription-based broadcasters) remains unchanged by the new rules, namely in general a maximum foreign ownership of 20 percent once such businesses are operational. The FDI changes introduced by the New Investment List in the technology and telecoms sectors are very significant and show the Indonesian government’s awareness of how important these sectors are to the future evolution and growth of Indonesia’s economy generally.

The government should be applauded for its boldness in these areas, and we hope there will be consistency in approach across all relevant regulators. 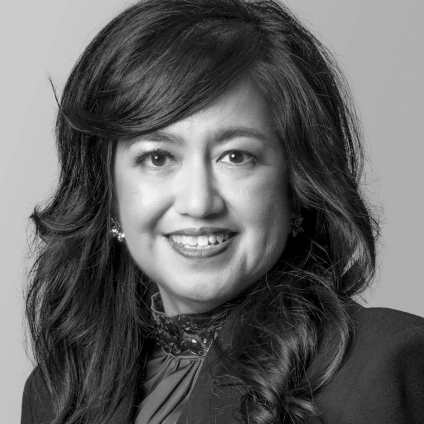 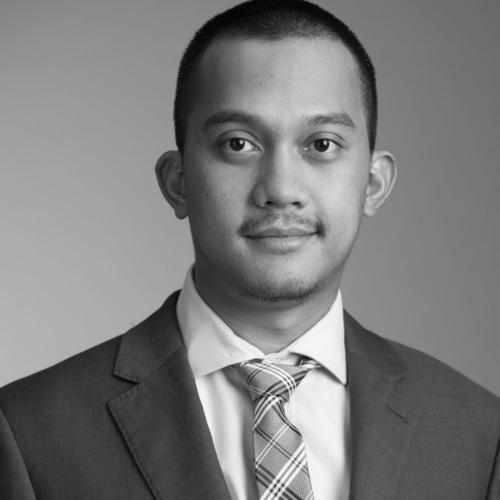 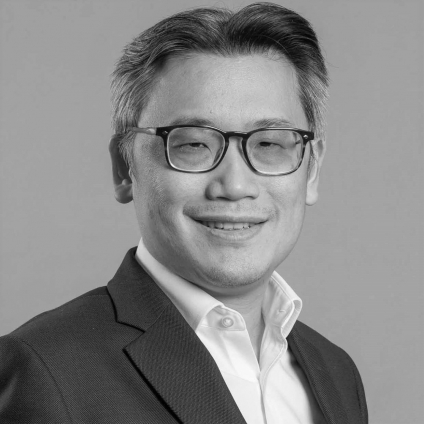