Three main themes emerge from what the government has to say on public transport in the Ten Point Plan and the National Infrastructure Strategy:

1. Decarbonisation – transport is the highest emitting sector of the UK and, according to government statistics, accounted for 28% of domestic emissions in 2019. The government recognises that to achieve the UK’s net zero target by 2050 it will be essential to decarbonise both private vehicles and public transport.

2. Levelling up the regions – the government plans to prioritise investment in regions that have received less support in the past and this is particularly the case with respect to public transport infrastructure. The government recognises that connectivity (both digital and physical) is key to economic growth in the regions outside London.

The Ten Point Plan and the National Infrastructure Strategy place huge importance on decarbonising road transport and private vehicles. They say significantly less about the task of decarbonising the rail sector. This is a task that should not be underestimated. The electrification of the network has been a slow process, with less than 40% of the mainline network now electrified, yet the sector has been challenged to remove all diesel-only trains from the network by 2040.  This will require fleet refurbishments and conversions of existing rolling stock together with further electrification of the rail network. In the longer term battery and hydrogen powered trains will be needed where there is no electrified network.

Levelling up the regions

Phase 1 of High Speed 2 commenced construction in 2020 and once built will increase connectivity between the North and South by improving travel times as well as increasing capacity on the network.  The Ten Point Plan promises that the government will also progress the Midlands Rail Hub and Northern Power House Rail schemes, and in addition the National Infrastructure Strategy promises record investment in strategic roads (mostly outside the London area).

These are ambitious, if not entirely new, proposals and will take time to implement. Large-scale public infrastructure projects invariably take a long time coming to fruition so benefits should not be expected to materialise immediately.  The aptly named ‘Project Speed’ promises a number of reforms (including planning, procurement and environmental reforms) which are aimed at accelerating the development of new infrastructure projects –  how successful these reforms will be at reducing project timelines, however, is not yet clear.

There continues to be appetite from the private sector to invest in road transport infrastructure as can be seen from recent procurements such as the Silvertown Tunnel and the A465 dualling project (the latter reaching financial close in recent months). The private sector’s interest in rail infrastructure (excluding for these purposes rolling stock) is perhaps more complicated. However, investor interest in the Western and Southern Heathrow Rail Links (admittedly before air passenger numbers collapsed) shows that with the right project and the right revenue model investors are willing to invest their capital.

On the demand side, however, neither the Ten Point Plan nor the National Infrastructure Strategy explicitly mention any role for private capital in the financing of greenfield road or rail infrastructure. Even if the government does see private finance playing a part, it is likely that new revenue models would be needed to facilitate this. The government has made clear that it will not reintroduce PFI/PF2 or similar models and instead favours ‘consumer-pay’ models such as contracts for difference and the regulated asset base model. Consumer-pay models are tricky for transport projects due to the absence of widely accepted user-charging for road infrastructure and the already very high user costs for rail passengers. Leaving aside the question of value-for-money and the debate on whether the benefits private capital bring outweigh its additional cost, it seems likely that the role of the private sector in financing greenfield road and rail infrastructure will be limited in the short term.

The Ten Point Plan and the National Infrastructure Strategy set out ambitious proposals for improving the UK transport network in the coming years. However, much of the detail will follow in related publications over the next 12 months.  The policy documents we expect to be most relevant to the issues covered above are: 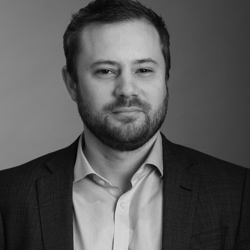 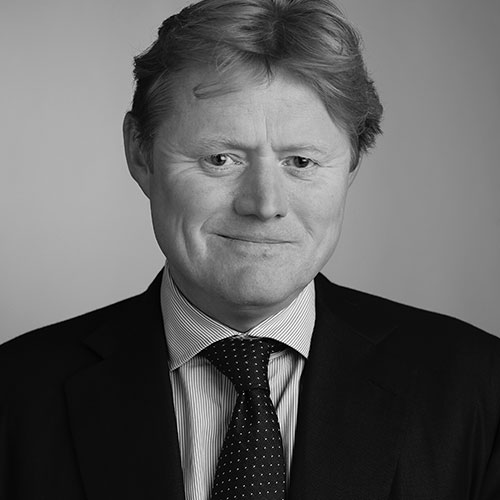 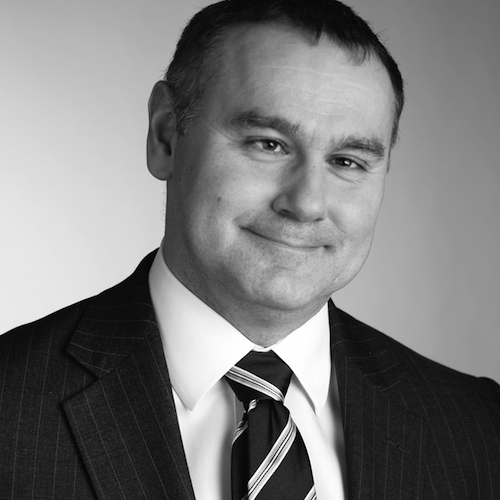