In the final limb of its Ten Point Plan (the Plan), the Government acknowledges the significant investment required to achieve net zero through the developments and innovations elsewhere in the Plan. It seeks to leverage public and private sources of financing, increasing investment in research and development (R&D) while cultivating a green finance sector, including through the issue of UK Sovereign Green Bonds from 2021. This builds on the Government’s 2019 Green Finance Strategy and the establishment last year of the Green Finance Institute.

The Government has committed to raising total R&D investment to 2.4% of GDP by 2027 and the first contributor to this is the £1 billion Net Zero Innovation Portfolio, which aims to accelerate the commercialisation of low-carbon technologies, systems and processes in the power, buildings and industrial sectors. The portfolio is designed to focus on priority areas that align with those emphasised in the Plan, including:

This builds on recent investments, such as the first phase in November of a £100 million injection in new greenhouse gas removal technologies, including direct air capture, a method of capturing CO2 from the air for storage in geological formations or use in industrial processes. In the Plan, the Government has pledged a further £100 million for energy storage and flexibility innovations, noting the increasing importance of such technologies as the UK more heavily relies on renewable sources of electricity generation and has to counteract their inevitably less predictable generation.

Further to the commitments it makes to large-scale nuclear projects and advanced nuclear technologies in Point 3 of the Plan, the Government has emphasised its continued focus on commercialising nuclear fusion technology. It notes its ongoing £222 million investment in the STEP programme, which aims to build the world’s first commercially viable nuclear fusion power plant in the UK by 2040, as well as £184 million for new fusion facilities, infrastructure and apprenticeships to establish relevant expertise in the UK, creating a so-called “global hub for fusion innovation”.

In the transport sector, the Government has pledged to invest £3 million in the Tees Valley Hydrogen Transport Hub, which will lead research, development and testing of new hydrogen transport technologies across all modes of transport. This will sit alongside the world’s biggest hydrogen refuelling station in Teesside, plans for which have already been backed by Government. Aiming to address one of the more challenging aspects of decarbonising road transport, the Government has also committed £20 million to trials of zero emission heavy goods vehicles.

Financing – the public and private sectors

In terms of public funding, the Government has indicated that it intends to issue Sovereign Green Bonds in 2021, subject to market conditions, to be followed by subsequent issuances, the proceeds of which will finance sustainable projects and infrastructure. The Government will hope to tap into the exponentially increasing market for environment, social or governance-oriented investments, with around £190 billion of green bonds having been sold last year – 3.5% of global bond issuance.

In the private sector, the Government is continuing to encourage greater private investment in green innovation, building on 2019’s Green Finance Strategy and the corresponding launch of the Green Finance Institute. This organisation, chaired by Sir Roger Gifford, was established to promote collaboration between the public and private sectors, bringing together global experts and practitioners to design new ways of channelling capital into sustainable initiatives. It has since established a Coalition for the Energy Efficiency of Buildings and a Zero Carbon Heating Taskforce, as well as launching a Green Finance Education Charter.

The Plan sets out the Government’s next steps to encourage greener private investment, including introducing mandatory reporting of climate-related financial information across the economy by 2025, with a significant portion of mandatory requirements in place by 2023, aligned to the recommendations of the Taskforce on Climate-related Financial Disclosures. Measures will first be applied to entities such as premium listed companies, with their reach broadening over time, and will allow investors to better understand the impacts of their exposure to climate change, price climate-related risks more accurately and support the greening of the UK economy.

The UK and City of London will also be promoted as a leader in the global voluntary carbon markets, including in response to the recommendations of the Taskforce on Scaling Voluntary Carbon Markets. In relation to compliance markets, the Government wants to formulate a clear carbon price as the UK leaves the EU Emissions Trading System, and has since begun implementation of a replacement, domestic Emissions Trading System.

In order to facilitate informed investment, the Government will implement a green taxonomy that defines which economic activities are environmentally sustainable. The UK taxonomy will take the scientific measures in the EU taxonomy as its basis and a UK Green Technical Advisory Group will be established to review these to ensure their suitability for the UK market.

Together, the Government feels that these measures will provide investors a clear framework in which to deliver the low-carbon finance needed to achieve net zero by 2050. The Government predicts that enhancing green finance overall could attract £1 billion of matched funding and potentially £2.5 billion of follow-on private sector funding to supplement the Government’s own £1 billion investment.

Further measures directed at consumers and taxpayers, including on tax and regulations, are expected as part of HM Treasury’s Net Zero Review. 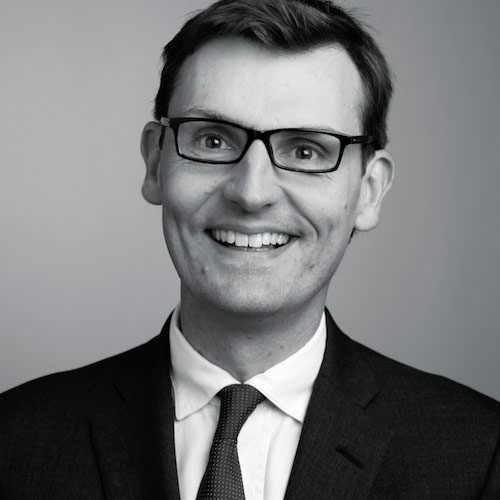 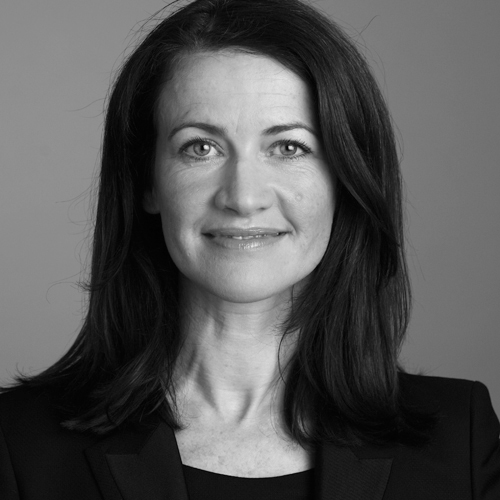 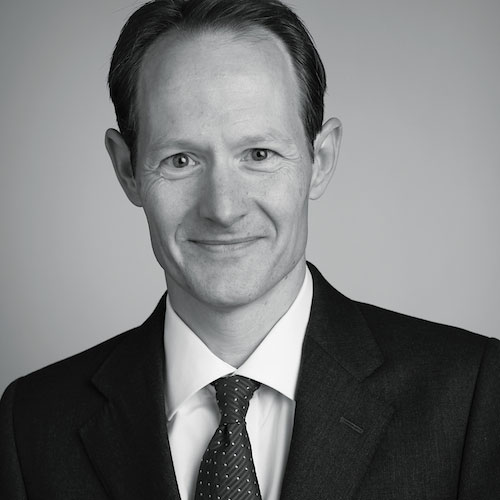