In (1) WR Berkley Insurance (Europe) Limited and (2) Aspen Insurance UK Limited v Teal Assurance Company Limited [2017] EWCA Civ 25, a defendant in a construction dispute settled the dispute and paid a sum into an escrow account from which the claimant could, under certain circumstances, draw down sums to pay for remedial works. At that stage was the liability ascertained? The Court of Appeal held that the defendant's liability under the settlement agreement was quantified (and the defendant was accordingly entitled to claim an indemnity under its professional indemnity policy) only when the claimant drew down sums from the escrow account, not when the defendant paid the sum into the account.

This is the latest instalment in the long-running litigation between Teal Assurance Co Ltd ("Teal") as claimant and W R Berkley Insurance (Europe) Limited and Aspen Insurance UK Limited (together the "Reinsurers") as defendants. Teal is the captive insurer of Black & Veatch Group ("BV"), an engineering firm. BV's professional indemnity insurance programme for the period from 1 November 2007 to 1 November 2008 (the "Programme") was structured as a "tower" of policies. The first four layers (the first underwritten by Lexington Corporation, the second, third and fourth underwritten by Teal) provided cover of USD60 million excess of BV's self-insured retention and deductible. Teal also underwrote a fifth layer (the "Top and Drop Layer") providing cover of £10 million excess of the first four layers. The Top and Drop Layer was reinsured with the Reinsurers. The Top and Drop Layer and contract of reinsurance both excluded claims emanating from, or brought in, the USA or Canada.

The settlement of the Ajman Claim

A number of claims were brought against BV during the policy period. Two substantial, and several smaller, claims were brought in the US and would not fall to be indemnified under the Top and Drop Layer. One non-US claim was brought by Ajman Sewerage Private Company Limited ("ASPCL"). The claim arose out of BV's process, design and construction of a waste water treatment plant for the emirate of Ajman (the "Ajman Claim"). In December 2010, BV agreed, with Teal's consent, to settle the Ajman Claim. As part of the settlement agreement, BV paid approximately USD13 million into an escrow account pursuant to an escrow agreement ("Escrow Agreement"). The settlement agreement provided that ASPCL could draw down the following sums to cover the costs of remedial work, subject to certain contingencies:

The settlement agreement also provided that interest accruing in the escrow account would be for BV's account and paid to BV. Any remaining funds would be distributed to BV.

Teal argued that the payment into escrow did not ascertain BV's liability to ASPCL. This was significant because the order in which BV's liabilities were ascertained affected BV's total recovery under the Programme. Put simply, if the US claims were ascertained before the Ajman Claim, they would fall to be indemnified under the layers below the Top and Drop Policy. If non-US claims were ascertained before the US claims and eroded the tower, the US claims would not fall to be indemnified under the Programme. The practical consequence was that if Teal's arguments were correct around US$11 million in respect of the Ajman Claim was payable by Teal under the Top and Drop Policy (and crucially Reinsurers would be liable to indemnify Teal under its reinsurance).

Eder J, the judge at first instance, held that it was not automatic that all, or indeed any, of the funds paid into escrow would be paid to ASPCL and the settlement agreement did not quantify BV's liability. Although there were two quantified payments which would be paid in certain circumstances, ASPCL could not draw down further sums until the new contractor performed remedial work and the value of that work had been subject to independent certification.

The Reinsurers argued that the payment into escrow was analogous to an interim payment of damages. The Reinsurers cited Cox v Bankside Members Agency Ltd [1995] 2 Lloyd's Rep 437, in which Philips J held that "an interim payment order ascertains a quantified sum which is due and payable by way of damages". Eder J rejected this argument and distinguished Cox. First, an interim payment order assessed the likely minimum amount of the defendant's liability. There was no such assessment here. Secondly, there was no policy reason why the Programme should indemnify BV for a payment into escrow to which it agreed, rather than for draw downs from the escrow account.

The Court of Appeal upheld the judgment of Eder J and dismissed the appeal. The decision turned on construction of the settlement agreement and associated agreements.

First, the settlement agreement did not require BV to part irrevocably with its money.

Secondly, the sum deposited was the maximum amount of BV's liability (in contrast to an interim payment order which is based on the likely minimum extent of the defendant's ultimate liability).

In Burns v Shuttlehurst Limited [1999] 1 WLR 1449, the Court of Appeal held that a judgment for liability with damages to be assessed does not ascertain the amount of damages and is therefore not sufficient to generate a right to indemnity under a typical liability policy.

In Enterprise Oil Limited v Standard Insurance Co Limited [2007] Lloyd's Rep IR 186, the High Court held that an insured could not demonstrate loss under a liability policy if it could not show the amount of liability to a third party by judgment, award or settlement.

It was clear from the wording of the settlement agreement that Cox did not apply to this case. The Court of Appeal therefore did not have to determine whether Cox was correctly decided. The court indicated, however, that Cox did not intend to suggest that an interim payment was paid "as damages". Instead, an interim payment is a payment on account of and in anticipation of an award of damages. In any event, under the Programme the insurer's obligation only arose on "final determination" of liability. It was questionable whether an order for an interim payment constituted "final determination" of liability. If the policy in Cox had been subject to such a condition, the Court of Appeal said it was questionable whether Philips J would have reached the same conclusion.

Ultimately this case was one of contractual construction and turned on its unusual facts. For ascertainment purposes the Court of Appeal compared the escrow arrangement in this case to a judgment with damages to be assessed, but payments into court, interim payments on account of damages, and different settlement structures may be treated differently.

It should not be assumed that all structures will be treated in the same way when it comes to ascertainment and hence policy response, and each structure should be considered in light of the particular facts and the case law. 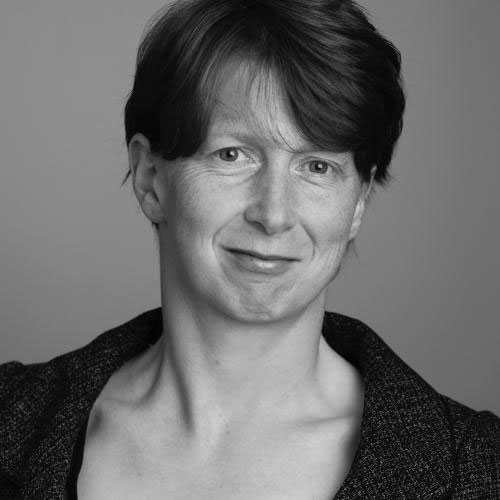 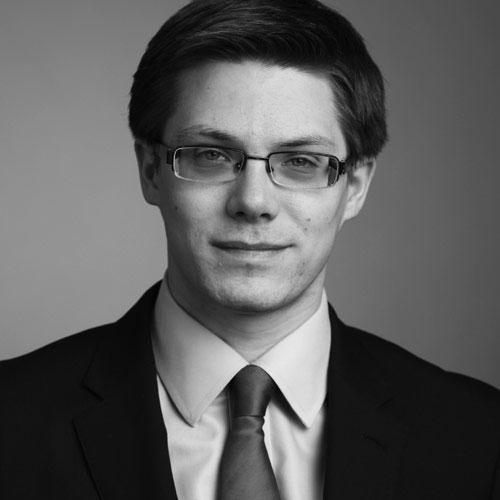