The FCA has warned CEOs that how a firm handles non-financial misconduct is indicative of a firm’s culture. It is the FCA’s view that embedding healthy cultures includes, therefore, taking steps to address the discrimination, harassment and bullying that remains “prevalent” in firms.

In a ‘Dear CEO’ letter (the Letter), which follows recent incidents in the wholesale general insurance sector, the FCA considers the need for fundamental change in firms’ culture and calls on leaders to bring about that change.

This area will be a key area of supervisory focus and all firms need to address the FCA’s concerns. CEOs are expected to:

The FCA argues that there is a direct link between poor culture in financial services and the risk of harm to consumers, market participants, employees and markets. In addition to the FCA’s initiatives to improve culture more generally at regulated firms, there has been increased focus from the FCA on non-financial misconduct and its link to unhealthy cultures in financial services firms. The PRA takes a similar view on the root cause of misconduct being culture and governance.

In a recent speech given by Nausicaa Delfas in June 2019, it was noted that tolerance of non-financial conduct (such as serious personal misbehaviour, bullying, sexual discrimination or sexual misconduct in the workplace) “would be a clear example of a driver of unhealthy culture“. An earlier letter from Megan Butler to Maria Miller, Chair of the Women and Equalities Committee, in September 2018 also confirmed that the FCA considers “sexual harassment as misconduct which falls within the scope of our regulatory framework“.

The Letter, sent by Jonathan Davidson, Executive Director of Supervision, Retail and Authorisations at the FCA, highlights the FCA’s expectation that senior managers should play a key part in encouraging healthy cultures, and that there needs to be appropriate leadership to address non-financial misconduct.

The FCA considers that the SMCR provides it with an additional tool to encourage cultural change in firms, and the way senior managers tackle cases of non-financial misconduct could be relevant to the FCA’s assessment of an individual’s fitness and propriety. The Letter confirms that “a senior manager’s failure to take reasonable steps to address non-financial misconduct could lead us to determine that they are not fit and proper.”

Given the recent extension of the SMCR to most solo-regulated firms on 9 December 2019, the Letter is a timely reminder to firms and senior managers that the FCA will take a holistic view when assessing an individual’s fitness and propriety, and when carrying out its ongoing supervisory work.

This area will likely continue to be challenging for firms while the relevant compliance and employment processes are embedded into systems and controls as SMCR becomes fully implemented across the regulated industry.

The FCA has also noted that it will continue to work with the PRA on the interaction between conduct and regulatory compliance, and will carry out more supervisory work to assess how firms are meeting its expectations.

If you would like to know more about dealing with conduct issues as they arise in a regulated context, listen to our Regulation in Focus Podcast Episode 2, where our London partners Hywel Jenkins (contentious financial services regulatory) and Christine Young (employment) discuss their top five tips for dealing with employee misconduct investigations. 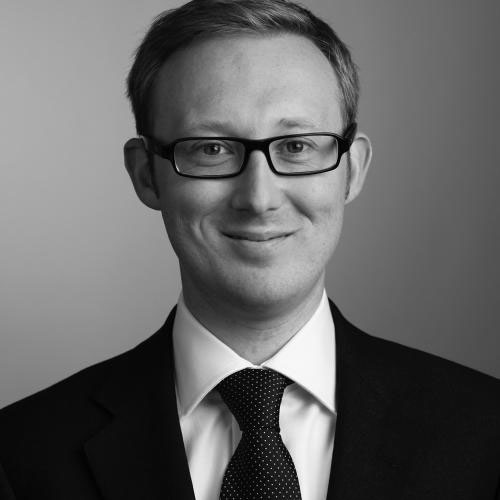 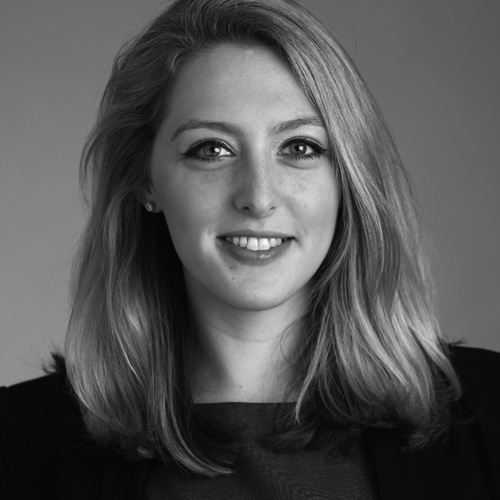