The PI insurance crisis in construction: not just a supply chain issue

In March 2021, the Construction Leadership Council published its findings of a recent pan-industry survey of over 1,000 firms, which confirmed a widespread problem experienced by many construction and architecture firms in obtaining professional indemnity insurance (“PII”) cover1.

The survey found that companies were being prevented from taking on projects, and even having to change the nature of their work, due to significant cost increases, claims excesses and tougher restrictions, particularly in relation to cladding and fire safety. This was notwithstanding that two thirds of respondents said that less than 5% of their work involved high rise residential projects. The survey also revealed, among other things, that almost half of respondents had been declined insurance by three insurers or more, and premiums had increased nearly 4-fold at the last renewal, having doubled the year before.

Whilst there are some indications that the construction industry has started to address these issues2 the current challenges arising from the general unavailability of adequate PII cover in respect of fire safety and cladding claims are likely to remain a significant issue for the industry for some time to come. This is particularly true given the ever-increasing incidence of claims.  Furthermore, although the common perception is that unavailability of adequate PII cover is a supply chain issue, our recent experience shows that it has wider contractual implications for developers as well as third party stakeholders, such as leaseholders and funders.

Nicholas Downing, Emma Spence and Noe Minamikata consider how recent changes in the PII market have impacted the negotiation of new professional appointments as well as those already in place on existing developments. They also explore the various approaches being taken by consultants in light of the restrictions on cover relating to fire safety and cladding claims, as well as the broader implications for risk allocation between main contractors and developers and the impact on third party stakeholders. Click here to read the full article.

This blog was first posted on HSF Construction Notes. 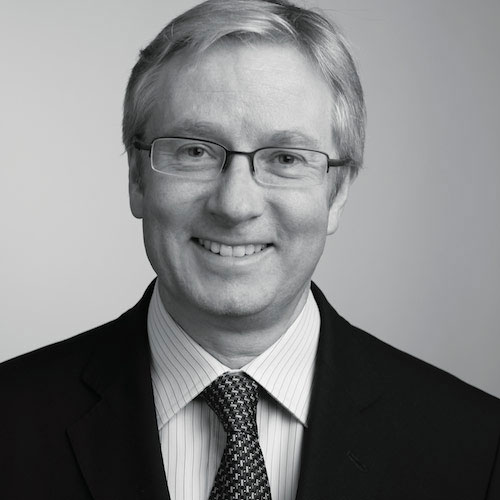 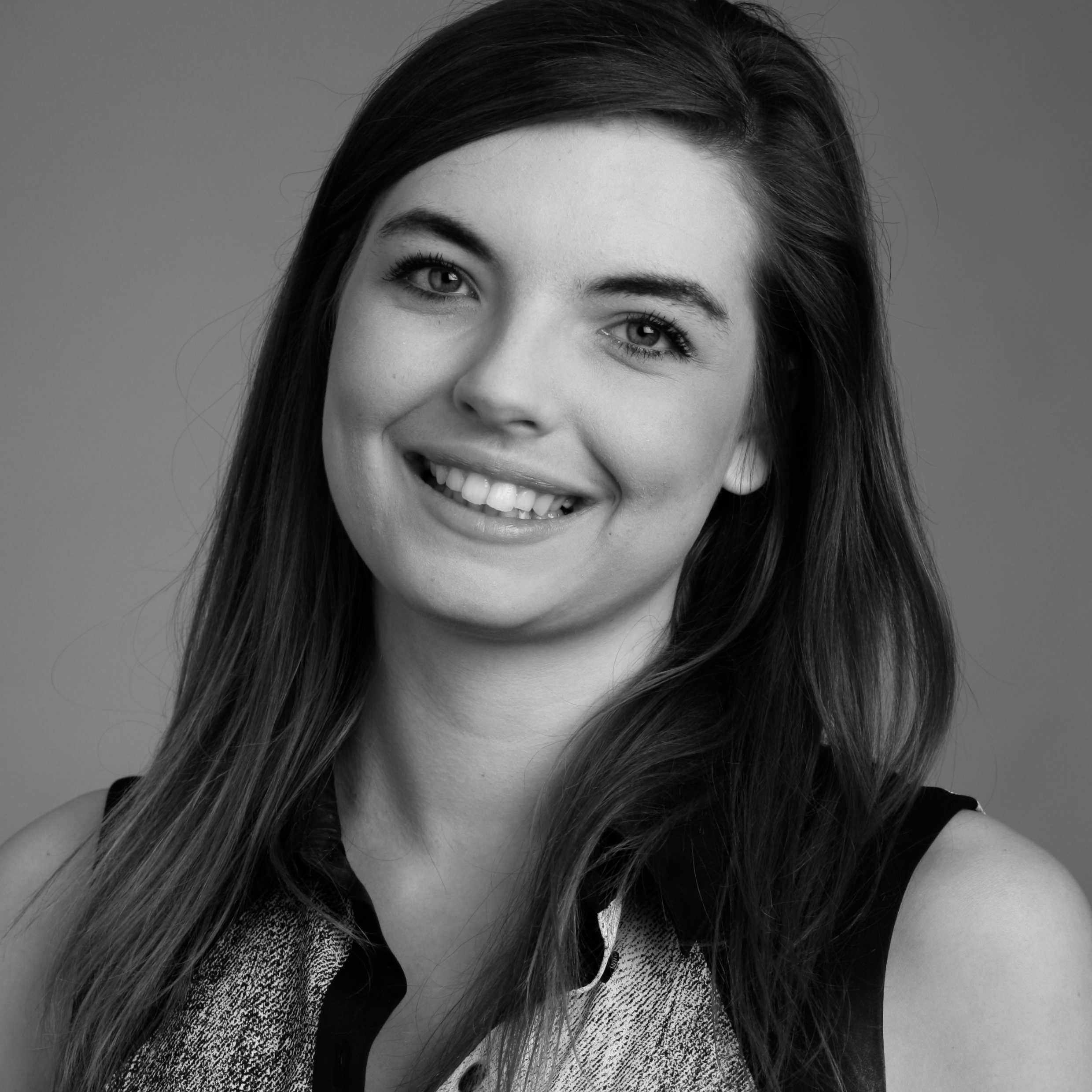