The decision will be of interest to professional liability insurers, legal practitioners, and litigation funders, particularly those involved in tax-related professional negligence claims.

The investors in a series of film finance tax schemes sued the tax QC who had prepared Opinions for the promoter of the schemes, which were then shared with all prospective investors. The Claimants asserted that the tax QC assumed a third-party duty to them. The Court disagreed, finding the QC owed no such duty, and that even if he had, the views he expressed in the Opinions were not unreasonable.

The Court accepted that the Claimants had a credible starting point for an assumption of responsibility, because Mr Thornhill QC consented, unequivocally and in writing, to his opinions being shared with prospective investors. However, on proper analysis there was no assumption of responsibility: the prospective investors had been recommended to take (and all warranted that they had taken) their own advice; and in addition, they could only have gained access to the schemes through an IFA, and it was reasonable to expect that the IFAs would either have given or procured the necessary advice.

The judgment is striking for the Judge’s tax analysis undertaken for the purposes of determining the breach issues. In Zacaroli J, the parties were fortunate to have a Judge who also sits in the Upper Tribunal (Tax and Chancery Chamber). He eschewed the Claimants’ invitation to infer that Mr Thornhill QC’s advice must have been wrong from the fact that the Claimants felt obliged to settle with HMRC in 2017; and instead, re-immersed himself in the contemporaneous 2002 – 2004 common law jurisprudence (and HMRC’s approach to film finance tax schemes); that being the context in which these schemes were conceived by Scotts and Mr Thornhill QC advised. It is trite that that must be the Court’s role in assessing the reasonableness of advice given nearly 20 years earlier, but it is reassuring for defendant professionals to see that task faithfully carried out in practice.

Herbert Smith Freehills Partner Will Glassey (whilst a partner at his previous firm Mayer Brown) acted for the successful Defendant Andrew Thornhill QC. His full case note can be accessed here.

For any inquiries about issues concerning lawyers’ professional negligence in the UK, please contact Will Glassey, Paul Lewis, David Reston or Antonia Pegden, or your usual Herbert Smith Freehills contact. 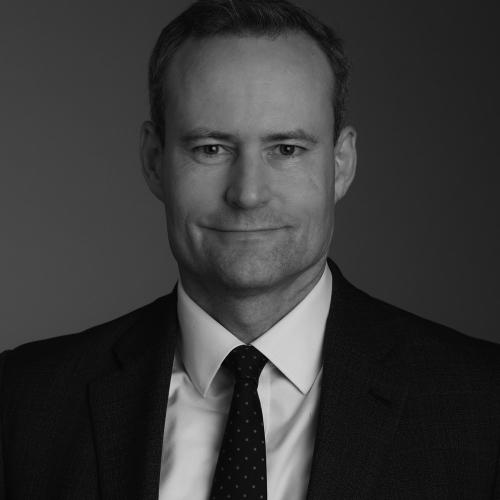