In Hiscox Dedicated Corporate Member v Weyerhaeuser Co [2019] EWHC 2671 (Comm), the High Court (the English Court) continued an anti-suit injunction against the defendant (Weyerhaeuser), having been satisfied to a high degree of probability that the parties had agreed to submit their dispute to London arbitration.

The central question was one of contractual interpretation: whether, on a true interpretation of the relevant excess insurance policy (the Policy), the ‘service of suit’ clause entitled the insured, Weyerhaeuser, to pursue its substantive claim against its Insurers before the District Court in the State of Washington (the US Court), or whether Weyerhaeuser was compelled to arbitrate.

While this case illustrates the importance of clear drafting when incorporating an arbitration clause in any context, in an insurance context the decision emphasises the importance of ensuring consistency, to the extent possible, in dispute resolution clauses that are used within a tower of insurance to minimise the risk of disputes.

Weyerhaeuser, a wood products manufacturer based in Seattle, USA, purchased liability insurance which included a tower of excess liability cover for 2016/2017 placed on the London Market.

The Lead Policy contained three key endorsements of a type frequently found in excess policies issued in the London and Bermuda Markets:

“This Following Form Excess Liability Policy has been issued on the basis that it is following the same terms, definitions, exclusions and conditions (except to the extent inconsistent with this Policy) as are, at inception hereof, contained in the Lead Underlying Policy…”

“CHOICE OF LAW AND JURISDICTION:

In April 2018, Weyerhaeuser filed proceedings in the US Court (the First US Proceedings), seeking a declaration, amongst others, that there was no valid arbitration agreement applicable to coverage disputes between itself and various defendant insurers (including the Insurers) and that the US Court was the appropriate forum for such disputes.

The English Court was then asked to determine whether this interim anti-suit injunction should continue.

The English Court first considered, and rejected, the arguments advanced by Weyerhaeuser as to why it was for the US Court to decide the issue of whether its claim against the Insurers should be resolved by US litigation or by London arbitration. In particular, the English Court found that the Insurers had not submitted to the jurisdiction of the US Court by the filings it had made or by its attendance at a hearing to argue the issue in the Second US Proceedings; it had been clear to all parties at all times that the Insurers were not departing from their position that this issue should be decided by the English Court, as the supervisory court under the arbitration agreement.

As to the interpretation of the Policy, the English Court was satisfied to a high degree of probability that the parties had agreed to submit their dispute to London arbitration. It accordingly held that the interim anti-suit injunction granted against Weyerhaeuser should continue, unless Weyerhaeuser was ready to provide suitable undertakings to the English Court to equivalent effect.

The Court rejected all of the arguments made on behalf of Weyerhaeuser as to why the arbitration agreement in Endorsement 7 had not been incorporated into the Policy. In particular, it found that, applying the relevant principles of interpretation:

There is a long line of case law illustrating that the English courts will make every effort to give effect to an arbitration agreement, including where this has been incorporated by reference into an insurance policy which also includes an express reference to English jurisdiction or ‘service of suit’ provisions. Moreover, as already seen earlier this year in another insurance case commented on in this blog post, the English courts show no diffidence in granting an anti-suit injunction to protect a party’s contractual right to have claims brought against it pursued in arbitration.

What this case also reflects, however, is that where there remains scope, based on the expressly agreed wording in the contract (in this case, the Policy), for dispute as to whether the parties agreed to submit all disputes to arbitration, there is an increased risk of the counter-party commencing foreign court proceedings in breach of the arbitration agreement.

Clear drafting is important to minimise the scope for any argument as to whether the parties intended to incorporate an arbitration agreement covering all disputes under their contract. In an insurance context, ensuring consistency of dispute resolution clauses within a coverage tower is also crucial both to minimise the risk of disputes and the potential for inconsistent judgments. It is also critical for a party to act promptly to protect its rights to have any claims against it determined in accordance with the agreed arbitration agreement. 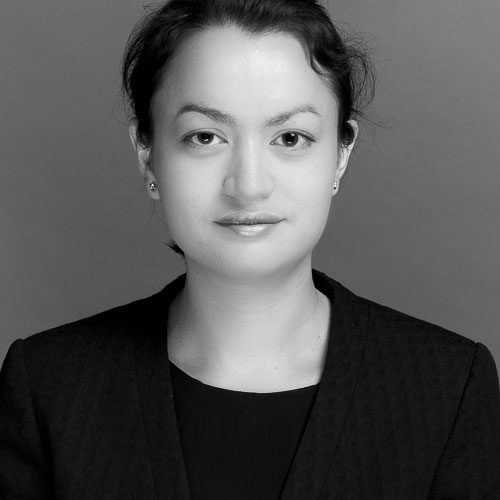 In Airbus S.A.S. v Generali Italia S.P.A. and Ors [2019] EWCA Civ 805, the Court of Appeal upheld a declaration that the English court had jurisdiction to determine a subrogated claim brought by insurers concerning damage to an aircraft, pursuant to an exclusive English jurisdiction clause in a warranties agreement between an aircraft manufacturer and an aircraft operator. The Court of Appeal was required to determine, in circumstances where there were related contacts, which of the different dispute resolution clauses prevailed.

An aircraft manufactured by Airbus and operated by Alitalia, sustained damage when landing in Rome (the Aircraft). The Defendant Insurers indemnified Alitalia for over US$11 million for losses suffered in respect of damage to the Aircraft. Insurers then commenced a subrogated claim against the manufacturer, Airbus, in the Italian courts.

Airbus brought proceedings in the English courts seeking declarations that it had no liability to the Insurers and that commencing a claim in the Italian courts was contrary to the terms of an exclusive English jurisdiction clause contained in a Warranties Agreement between Airbus and Alitalia. Insurers argued that that exclusive jurisdiction clause was of limited scope and that the claim for a negative declaration fell within an arbitration clause in a different agreement, a Purchase Agreement.

The two agreements can be summarised as follows:

The rights of the airline operator, the counter-party to the Purchase Agreement, were subsequently assigned to a third party and then sold and leased back to another. Ultimately, Alitalia became a sub-lessee of the Aircraft.

At first instance, Moulder J in the Commercial Court granted a declaration that the English court had jurisdiction to determine the claim, and that the Italian proceedings were in breach of the exclusive jurisdiction clause under the Warranties Agreement. The Insurers appealed the decision.

The Court of Appeal determined three issues on appeal, applying the “good arguable case” standard of proof in determining whether the English court had jurisdiction under the Brussels Recast Regulation.

What is the true construction of the jurisdiction clause in the Warranties Agreement? In particular, does it extend to the substantive claim under the warranties?

The Insurers argued for a narrow construction of the jurisdiction clause in the Warranties Agreement, submitting that it only extended to disputes about which party has the benefit of the warranties and related issues such as the validity of the Warranties Agreement. It did not extend to the negligence issues raised in the Italian proceedings.

The Court of Appeal held that, as a general rule, where parties have entered into a number of agreements with different dispute resolution clauses, a broad and purposive construction must be adopted when construing a jurisdiction clause.  The Court of Appeal also found that it is generally to be assumed that parties to an arrangement set out in multiple related agreements do not generally intend a dispute to be litigated in two different tribunals.

The Court of Appeal ultimately held that the exclusive jurisdiction clause in the Warranties Agreement applied to the present dispute. This decision was influenced by the following factors:

The Insurers argued that the Italian proceedings were outside the scope of the Warranties Agreement exclusive jurisdiction clause, as the proceedings are not a warranties claim, but a claim arising under the Italian law of negligence.

The Court of Appeal disagreed, finding that the Italian proceedings were sufficiently connected to the Warranties Agreement to be within scope of the jurisdiction clause, and that the commencement of those proceedings was contrary to the terms of that clause. As a result, the Court of Appeal upheld the decision of Moulder J that the English court had jurisdiction to determine the claim.

If so, can the English court make a declaration to that effect against the Insurers in circumstances where they were not parties to and do not found their claim in the Warranties Agreement or Purchase Agreement?

The Insurers argued that they were not themselves parties to the Warranties Agreement and were not seeking to take the benefit of the contract therefore, they were not subject to its burdens.

This case highlights the difficulties where related contracts, each with overlapping but not identical parties, contain different dispute resolution clauses. It is therefore important that, where competing jurisdiction clauses could be triggered by a claim under two or more overlapping contracts, the drafting of the contract(s) clearly identifies which clause is to prevail. 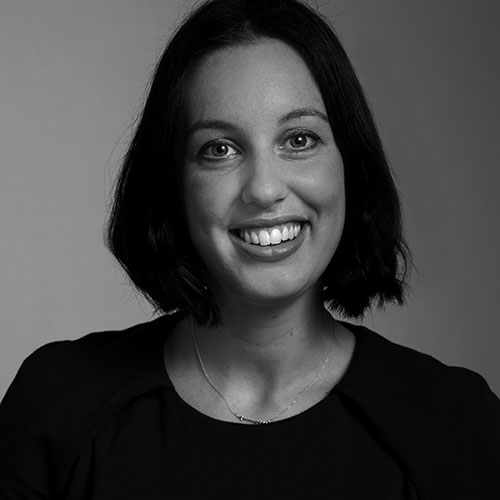