The UK High Court has handed down its first decision determining FRAND royalties, and has provided clear guidance as to the rights and obligations of parties to licensing negotiations and litigation relating to standard essential patents (SEPs).

In the context of a dispute between patent owner, Unwired Planet, and prospective licensee, Huawei, relating to patents declared essential for various telecommunication standards, the Court has emphasised that FRAND characterises both the terms of a licence and a process by which a licence is negotiated. The Court will be prepared to grant an injunction against a party, such as Huawei, who fails to satisfy the Court of its willingness to take a license on FRAND terms.

The Court also answered many longstanding questions relating to the principles by which FRAND royalty rates are to be calculated. Among other things, the Court has favoured benchmarking using the proportional value of the patentee's portfolio, taking the view that royalty rates should not vary depending on the size of the licensee. It has also rejected the argument that the non-discriminatory requirement of the FRAND undertaking forced the licensor to offer the same or a similar royalty rate or terms as that agreed in any earlier licence with a similar licensee (so-called “hard-edged non-discrimination”).

Some aspects of the decision will no doubt lead to further questions but, overall, the decision demonstrates a willingness of the Court to grapple with, and take a clear position on, complex questions relating to SEPs and FRAND licensing.

The full judgment can be found here

The judgment is likely to have a significant effect on how SEP holders and implementers negotiate licences and conduct litigation, given the Court's demonstrated willingness actively to determine FRAND terms and to grant injunctive relief in the appropriate circumstances.

The Court specifically acknowledged the potential for both "hold-out" (delaying and other tactics) by a would-be implementer or licensee and "hold-up" by an SEP holder (marking a significant change from decisions that have focused on the perspective of the implementer), and attempted to adopt an approach intended to obviate the strategies used by both parties in negotiations.

The relatively pragmatic and definitive position taken by the Court should facilitate a more constructive approach to SEP negotiations and litigation than has historically been the case.

In relation to negotiating a FRAND licence, key takeaways from the Court's decision include:

While the particular numbers reached by the Court in its FRAND royalty rate calculations are clearly specific to the case, some key principles that emerge are:

Method 2 is likely to be more useful as a cross-check on method 1. 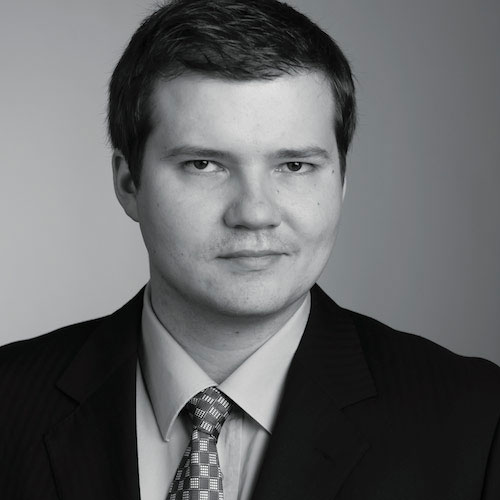