The Supreme Court has redefined the UK approach to determining patent infringement. In doing so, it has made the approach more permissive, seeking to align the UK approach with that taken in other European countries.

The Supreme Court has today handed down the reasons for its decision, released last week, that Actavis' pemetrexed products directly infringe Eli Lilly's patents in the UK, France, Italy and Spain.

Eli Lilly's patents claimed, in Swiss form, the use of pemetrexed disodium in combination with vitamin B12 or a pharmaceutical derivative thereof, in therapy for inhibiting tumour growth. Actavis' products involved pemetrexed compounds being used together with vitamin B12 for cancer treatment, but used pemetrexed diacid, pemetrexed ditromethamine or pemetrexed dipotassium instead of pemetrexed disodium. At first instance, Arnold J had held that Actavis' products neither directly nor indirectly infringed Eli Lilly's patents; on appeal the Court of Appeal upheld the finding on direct infringement but held that the patents were indirectly infringed.

Following Article 69(1) of the European Patent Convention 2000 and Article 1 of the Protocol on the Interpretation of article 69 it is clear that the scope of protection provided by a European patent extends beyond the strict, literal meaning of the wording used in the claims. In the UK, the approach to infringement was to interpret the claims in light of the so-called "Improver questions" or "Protocol questions" set out by Lord Hoffmann in Improver Corpn v Remington Consumer Products Ltd [1990] FSR 181 (based on the reasoning of Lord Diplock in Catnic Components Ltd v Hill & Smith Ltd [1982] RPC 183), in light of the subsequent guidance in Kirin-Amgen Inc v Hoechst Marion Roussel Ltd [2005] RPC 9.

This suggests that the doctrine of equivalents under UK law is no longer directly bound by the wording of the claims.

When considering the scope of protection under the second limb, the Supreme Court held that "helpful assistance" was provided by the Improver questions, which it revised as follows:

Importantly the Supreme Court revised the second of these questions such that the skilled addressee is taken to know that the variant works to the extent that it does work. This means that the second question is capable of covering all variants, whether they were obvious, inventive or unknown at the priority date. By contrast, both Arnold J and the Court of Appeal had answered the second Improver question in the negative, on the basis that the skilled addressee would not have known at the priority date of Eli Lilly's patents that a different salt or free acid form of pemetrexed would work at all. On this revised second question, the Supreme Court held that it was obvious to a skilled addressee (once they knew that Actavis' products in fact worked) that they worked in "precisely the same way" as pemetrexed disodium.

In relation to the third question, the Supreme Court held that the Court of Appeal had placed "too much weight on the words of the claim and not enough weight on article 2 of the Protocol", which demonstrated the "risk" involved in "treating the issue raised by the third question as being one of normal interpretation". Instead, it found that the skilled addressee would understand that the reason the claims referred to the disodium salt was because that was the only pemetrexed salt on which experiments described in the specification had been carried out, from which it did not follow that the patentee did not intend any other pemetrexed salts to infringe.

In the course of its submissions, Actavis had sought to rely on the prosecution history to demonstrate that Eli Lilly had narrowed its claims from pemetrexed generally to pemetrexed disodium in response to objections from the examiner. The Supreme Court, however, held that courts should adopt a "sceptical, but not absolutist" approach to considering the prosecution history of the patent, such that it should only be used if it would be contrary to public interest not to, or the reference to the patent prosecution can unambiguously resolve a "truly unclear" issue. For example, the Court suggested this might be relevant if the claim had been narrowed specifically in order to overcome a prior art objection during prosecution.

Actavis had not challenged the validity of Eli Lilly's patents, and so validity was not considered by the Supreme Court. However, given that the Supreme Court has separated the question of claim construction from the question of infringement, it remains unclear whether variants that infringe only under the doctrine of equivalents might be relevant when considering the validity of a patent. 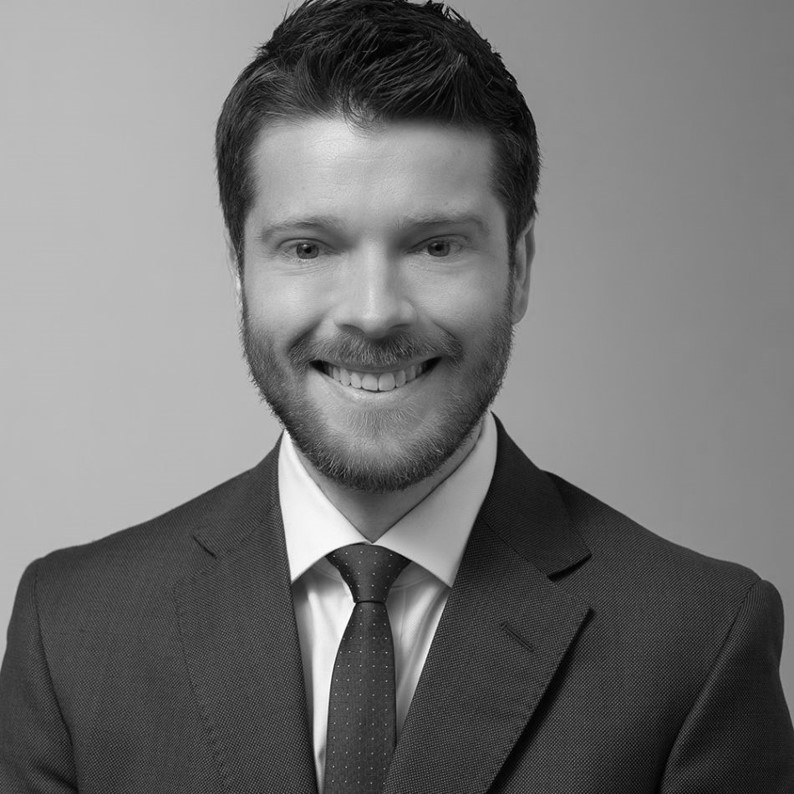