The UK Court of Appeal in Caspian v Shah considered whether a trade mark could be invalidated on the grounds of prior existing third party goodwill in a confined geographical area. On 23 November 2017, the Court of Appeal ruled that, under section 5(4) Trade Marks Act (TMA 94), goodwill established in a specific locality was capable of preventing registration of a countrywide mark: it was not necessary for goodwill to be established nationwide.  In the same way, the Court of Appeal confirmed that, once a trade mark had been registered, prior localised goodwill was capable of invalidating a mark under section 47 TMA 94 (Caspian Pizza Ltd & Others v Shah & Anor).

The owners and licensee of a word mark for “Caspian” and device mark featuring the word “Caspian” started trade mark infringement proceedings for the unauthorised use by the defendants of the name “Caspian Pizza” for a pizza business, after an alleged informal franchise agreement had ended.

The trial judge, HHJ Hacon, ruled that the word mark had been invalidly registered under section 5(4) TMA 94, because the defendants had established prior goodwill in the Caspian Pizza name, sufficient to found an action for passing off. However, the trial judge held that the device mark was valid and infringed, as the logo within the device mark had only been used by the defendants after registration.

In keeping with HHJ Hacon’s approach, the Court of Appeal followed the decision in SWORDERS, rather than the judgment in Redd and confirmed that the only statutory requirement for section 5(4) is that the opponent has established goodwill in an identifiable area suitable to qualify for protection in passing off proceedings. Both the word and device marks were held to be invalid. 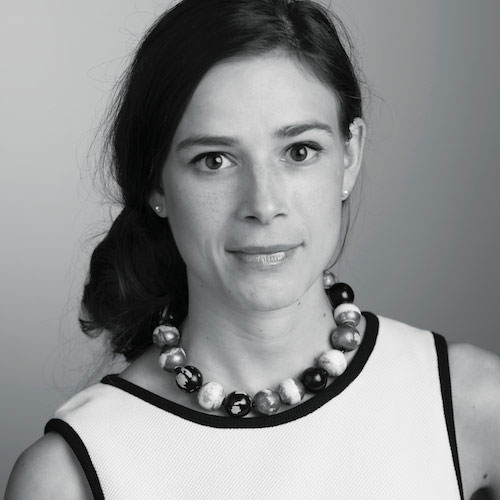 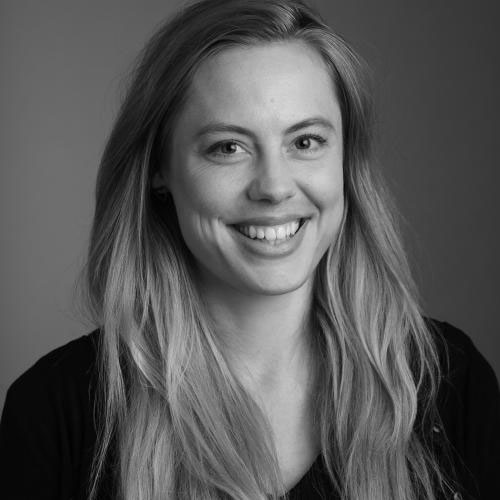