Changes to the SPC regime? The EU Commission proposal

The European Commission issued a proposal on 28 May 2018 to change the rules around Supplementary Protection Certificates (Regulation (EC) 469/2009), which if approved will substantially impact patent rights in the pharmaceutical sector.

Before being launched on a European market, a product must first undergo lengthy testing and clinical trials on efficacy and safety before being granted marketing authorisation by the competent authorities. For patented innovator products, which require substantial investment in terms of research & development, the process effectively shortens the duration of a patent’s protection to the extent it no longer reflects or justifies the heavy R&D investment required.  This is where an SPC comes into play. An SPC extends patent protection for medicinal products by recouping the time needed from the date of the marketing authorisation application to the actual MA grant. SPCs take effect immediately after the patent expires and can last for up to five years, so are an important incentive for research and development in the pharmaceutical sector.

According to the Commission, although SPCs encourage investment in innovation and safeguard intellectual property rights, the current regime creates a significant disadvantage for EU-based manufactures of generics and biosimilars. This is because EU-based generics and biosimilars manufacturers are prohibited from manufacturing and stockpiling their products for the duration of the relevant SPC, even for exportation to non-EU countries where SPC protection does not exist or has expired. The end result is that the EU-based manufacturers use operations based in countries where there is no SPC protection, such as China, India and Brazil, or where SPC protection is less stringent or shorter.

The Commission’s proposal will introduce a so-called “export manufacturing waiver”. It would allow EU-based companies to manufacture a generic or biosimilar version of an SPC-protected medicine during the term of the certificate, but only if done exclusively for the purpose of exporting to non-EU countries. According to the Commission, over the next ten years it is expected to generate “additional net annual export sales of well in excess of EUR 1 billion, which could translate into 20 000 to 25 000 new jobs over that period”.

Safeguards to ensure proper use of waiver

The proposal is accompanied by a series of safeguards that have been crafted to avoid the misuse of the waiver, which could potentially damage SPC holders.

In particular, businesses intending to start manufacturing will be obliged

Although on the one hand the proposal would benefit EU-based generic and biosimilar manufacturers, which clearly support the proposed changes, there are however strong concerns on the side of innovators in terms of the practical application of the waiver and its business impact. There are specific concerns that the manufacturing waiver will increase counterfeit products and significantly weaken the SPC regime, which has made Europe a key jurisdiction for research and development in the pharmaceutical field.

The current proposal is that the manufacturing waiver will not apply to SPCs that have already granted by the first day of the third month after the month in which the proposal is published in the Official Journal. There is also a proposed transitional period for SPCs that are pending when the waiver comes into force.

The proposal will now be discussed and approved by the European Parliament and Council and certain countries have already kicked off internal consultations (see, for example, the IPO call for views). There is a likelihood that the proposal will undergo some change, especially in light of the concerns raised by innovators. 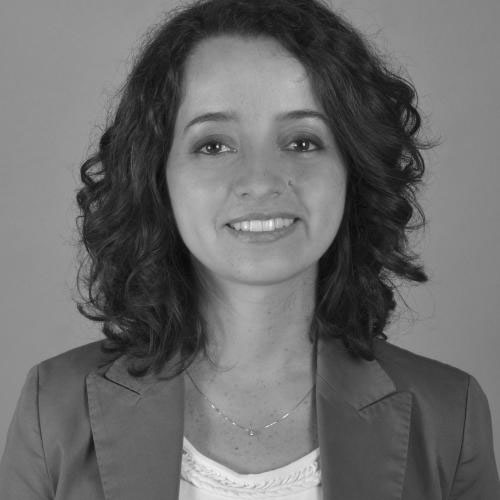 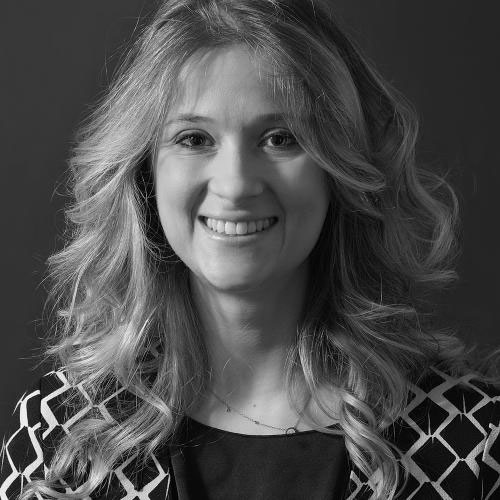