UKSC judgment in Cartier – who pays for website blocking orders?

This is a very important case in relation to the ability of brand owners and others to obtain blocking injunctions against intermediaries, such as ISPs to prevent third party website operators offering infringing or counterfeit branded products. The UKSC decided the pivotal question of who should bear the cost of implementing blocking orders, in terms of deploying monitoring, filtering and web blocking technology – the ISP or the brand owner?

The courts had placed this cost burden upon the ISPs in all of the previous UK cases seeking website blocking orders. The previous line of cases suggested that it was correct for the ISPs to assume these costs, as the costs of implementing such orders could be regarded as a cost of carrying on that business. The Supreme Court rejected this powerful line of cases and its view was that website-blocking injunctions as sought by rights-holders are in their own commercial interest – the protection of IP rights is an ordinary and natural cost to the business that owns such rights, so this is where such costs should sit.

The Supreme Court was concerned at the apparent departure from the normal principles of English law, where an innocent party should be entitled to be indemnified against the costs of taking compliance measures required by a third party. It found that the issue of compliance costs is matter for English law, within the broad limits set by EU principles of effectiveness and equivalence, and the requirement that any remedy should be fair, proportionate and not unnecessarily costly.

Lord Sumption was keen to emphasise that under English law, the starting point when assessing such costs is the intermediary’s legal innocence. The ISPs in this action are innocent, in that they would not incur liability for trade mark infringement under English law, even in the absence of the safe harbour provisions in the E-Commerce Directive. An ISP serving as a “mere conduit” has no means of knowing what use is being made of its network by third parties to distribute illegal content. This decision is a powerful endorsement of the neutral role of intermediaries as mere conduits of internet traffic.

Which costs can be recovered by the ISPs?

Contribution to capital costs in the technology used to block websites is not a category of costs which ISPs could seek to recover from the rights-holders (and nor were these costs complained of by the ISPs in the UKSC). The three categories of costs which the Court viewed as being recoverable include reasonable costs in relation to:

The indemnity must be limited to reasonable compliance costs and the evidence is that compliance costs from any one order are modest. However, the intermediary must be legally innocent in order for this costs regime to apply. In the Cartier case, the Supreme Court was satisfied that the ISPs were acting as “mere conduits”, but noted that different considerations would apply to intermediaries engaging in caching or hosting activities, given that such activities naturally involve a greater degree of participation on the part of the intermediary. As such, this new standard on costs may not apply to all cases where blocking orders are sought against intermediaries.

The most powerful and effective weapon available to copyright and trade mark owners remains a blocking injunction. However, in future, the IP holder must indemnify the ISP against their costs of implementing the order. This will probably not stop the floodgate of such orders being sought in the UK, not just to prevent streaming of unlawful music, television, film, sports coverage or gaming content, but also the sale of counterfeit and infringing branded products through online marketplaces (such as Amazon, eBay or others). The law may also start looking at other intermediaries (such as payment providers like Visa or Mastercard) and physical intermediaries (such as landlords of retail premises).

Brand owners and the content industries will still see the use of blocking orders as a more efficient and effective system of enforcement to prevent and stop wholescale infringements. The remedy is already subject to tight threshold conditions and balancing of various factors to ensure the remedy is effective and does not place an undue burden upon service providers or innocent third parties. However, there will be more costs burden for rights-holders in future.

Once again, the UK is at the forefront of legal developments (within the EU and beyond) in shaping novel remedies which other countries are only beginning to adopt. At a time when Brexit is at the forefront of discussion, it is a timely reminder that the UK Courts remain at the top of their game, being the leading centres of excellence for determining international disputes, given the quality of the judiciary and their willingness to innovate and craft new rights and remedies. 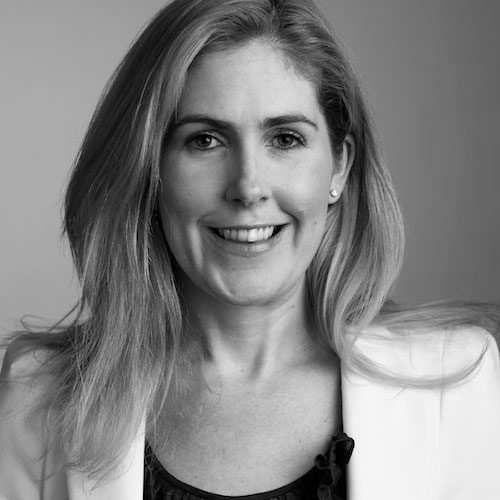