English courts begin to consider the new Doctrine of Equivalents as applied by the Supreme Court in Actavis v Lilly, and continue to accept jurisdiction in complex, cross-border patent disputes concerning infringement issues relating to non-UK patent designations. Looking further afield, following the AG’s opinion in Teva v Gilead, the CJEU’s decisions on various Art 3(a) and 3(d) references are anticipated. Although the UK has finally ratified the UPC Agreement, Brexit negotiations on various IP-related issues continue and much depends on whether there will be a Withdrawal Agreement and what form it will take.

Developments in the Doctrine of Equivalents

Recent court decisions have suggested applying the Doctrine of Equivalents to determine claim scope only after construing the claims purposively, and have queried the possibility of claim anticipation by “equivalents” (in spite of Arnold J’s views in Generics v Yeda). Further guidance is necessary in order to predict the impact of this Doctrine upon patent infringement, and equally, upon patent validity.

The CJEU’s decision on the proper interpretation of Art 3(a) of the SPC Regulations is keenly awaited, as the AG’s opinion in the Teva v Gilead reference considers whether a product is specifically and precisely identifiable in the patent claims, rather than whether it embodies the “core inventive advance” of the basic patent in order to be protected by it. Other SPC-related developments are also reported.

Do the English Courts have jurisdiction to hear applications for a DNI for non-UK designations of a patent?

The recent decisions in Eli Lilly v Genentech indicate that English courts will generally accept jurisdiction to decide questions of infringement regarding non-UK designations of a European patent as long as the validity of the patent does not come into issue.

Following a trial on infringement, the court in Edwards Lifesciences v Boston has confirmed that the patentee has to choose between damages and seeking an account of profits as remedies against an infringer and cannot seek them in the alternative. On the other hand, the court’s final order on injunction, where it exempted a certain class of patients from the injunction, shows that it can be equally considerate of patients’ treatment needs and overall public policy.

Carr J has rejected Huawei’s and ZTE’s jurisdictional challenge to Conversant’s claim seeking a determination of FRAND terms for its global portfolio of standard-essential patents, thereby underscoring the English court’s willingness to accept jurisdiction relating to disputes involving non-UK patent designations, so long as their validities are not in issue.

Unified Patent Court – where are we?

On 26 April 2018 (World IP Day), the UK ratified the UPC Agreement, whereas ratification by Germany is held up by a constitutional challenge. Following German ratification, the new European unitary patent is expected to be available in the participating states and enforceable through the UPC.

According to the latest draft of the Withdrawal Agreement, EU-wide IP rights are expected to continue to have effect in the UK during the transition period following Brexit till 31 December 2020. Whilst there is some agreement on IP-related measures between British and EU negotiators, there are still unresolved issues and in the event of a “no deal” scenario, even the areas already agreed upon would fall through. 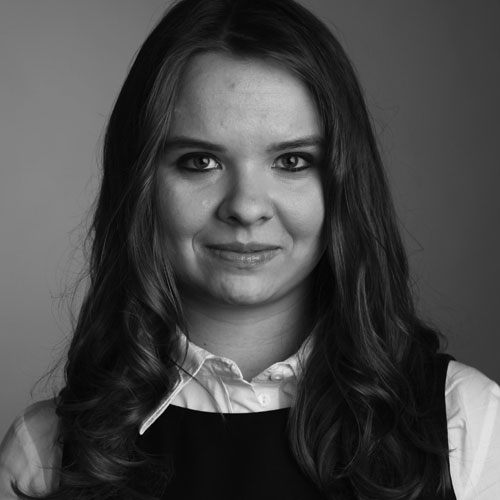 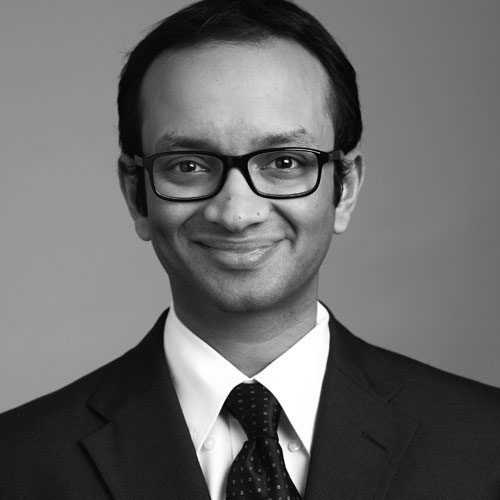