AG’s Opinion in SkyKick maintains the case’s chilling effect on enforcement of trade mark rights, pending clarity from the CJEU

The CJEU’s Advocate-General (‘AG’) has delivered his Opinion that a registered trade mark cannot be declared invalid solely due to the terms used in the mark’s specification lacking ‘sufficient’ clarity and precision. However, this statement came with the substantial caveat that a lack of clarity and precision in the specification could cause the application/registration to fall within the ‘contrary to public policy’ provision, which is a ground for refusal or invalidity of EU and national trade marks. The Opinion also considered ‘intention to use’ and concluded that applying for registration of a trade mark with no intention to use it in connection with specified goods or services, could constitute an element of bad faith (bad faith itself a ground for refusal of registration & invalidity).  The AG’s Opinion follows a reference to the CJEU in the case Sky v SkyKick from the High Court of Justice (England and Wales) (‘the Court’).

Trade mark protection in the UK and the EU is granted on the basis of its relevant specification – the specific goods and services which the applicant has determined the mark should cover. However, there are gaps and inconsistencies in EU law relating to trade mark specifications. Case C-371/18 (Sky plc and others v SkyKick UK Limited and other) is a significant case as it is directly considering these uncertainties and requiring the courts to address them.

For the facts giving rise to the dispute in the main proceedings, please see our previous summary of the case in the Herbert Smith Freehills ‘Trade Mark Update for 2018’ here.

The Court referred five questions to the CJEU for a preliminary ruling, which questions centred on the relationship between the specification of goods and services, and the validity of trade marks.

The key tenets in the AG’s opinion, responding to the questions, were:

The AG’s opinion is not binding but will be influential on the CJEU and, if followed, trade mark applicants may need to have an intention to use the mark in respect of the specific goods and services, at the point of application. It is unclear how this intention would be evidenced, and the AG refers to enquiring into the applicant’s ‘commercial logic’; this creates uncertainty for applicants until, and if, the courts provide guidance on this.

The AG has created a direct association between a lack of clarity of goods and services with ‘public interest’. Pulling out ‘computer software’ as a specification term, and stating that it falls fouls of the ‘public interest’ requirement, potentially renders a large number of trade marks partially invalid – and not just with regard to ‘computer software’ – this could have ramifications for other goods or services which may be seen as having an equally wide breadth.

Whether the CJEU’s ruling will have a direct impact on the UK national trade mark system is currently unknown, primarily due to the uncertainty surrounding Brexit. However, it is likely that the UK courts will follow the CJEU’s approach in order to bring clarity and certainty to this area of law. The current state of affairs (pending the final decision of the CJEU) is having a chilling effect upon the willingness of some trade mark owners to enforce their rights in court, for fear of having their registrations challenged based upon their breadth or drafting, until clarity is received from the CJEU next year. 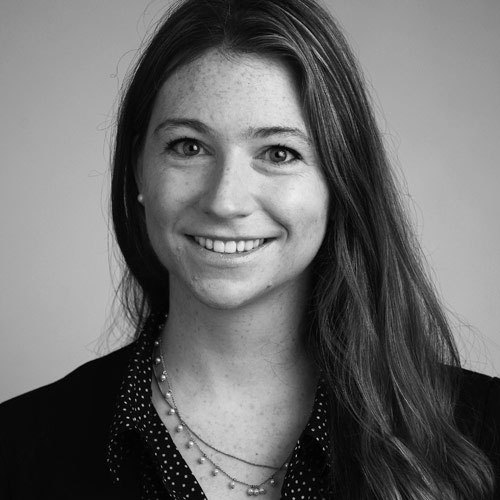