A 4:3 majority of the High Court of Australia has today overturned the Full Federal Court’s unanimous decision in Calidad v Seiko (2019) 270 FCR 572. Today’s decision breaks with the Privy Council’s 1911 decision in Menck1 and holds that in Australia the doctrine of ‘exhaustion of rights’ should apply, not one of ‘implied licence’.

Chief Justice Kiefel together with Bell and Keane JJ, found that modifications made to Seiko’s Epson cartridges were ‘within the scope of the rights of an owner to prolong the life of a [purchased patented] product, [and did] not amount to an impermissible making of a new product’. Their Honours considered this was so irrespective of which doctrine applied, but held that the exhaustion doctrine is preferable to an implied licence from a policy perspective, and more consistent with the statute. Justice Gageler agreed entirely, but offered additional comments in response to the dissenting judgment. His Honour considered abandonment of the implied licence doctrine was open to the courts and not liable to interfere with patentees’ legitimate commercial expectations.

Justices Nettle, Gordon and Edelman, on the other hand, were not prepared to take an approach which they considered overturns more than a century of application of the implied licence doctrine. Their Honours considered that to do so would diminish rights granted under the Patents Act 1990 (Cth), with no principled reason for such a change. Any such development, in their opinion, was a question for the legislature. Their Honours also considered that modifications in certain categories of cartridges had involved the ‘making of new, different cartridges’ and infringed Seiko’s patents.

The result is that Calidad’s appeal has been allowed, the Full Federal Court’s declarations of infringement and orders set aside, and the matter remitted to the primary judge to determine Seiko’s pecuniary relief for Calidad’s previously-admitted breach of a settlement deed. 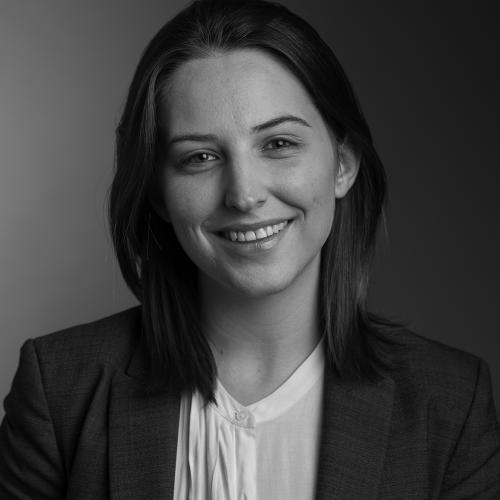