On 4 March 2021 the EU Commission announced it has launched a formal investigation into possible anti-competitive conduct by pharmaceutical company Teva in relation to its blockbuster drug Copaxone, which is used in the treatment of multiple sclerosis.

The patent for the active ingredient in the drug, glatiramer acetate, expired in 2015, making it possible for generic versions of the drug to enter the market and compete with Teva’s drug Copaxone. The Commission is investigating whether certain conduct by Teva – strategic filing and withdrawing of divisional patents and accompanying litigation as well as a communications campaign against competing products – has resulted in delaying market entry and uptake of competing generic drugs and therefore amounts to an abuse of dominant position under Article 102 TFEU.

The investigation follows a number of “dawn raid” inspections carried out at the premises of Teva’s subsidiaries based in the EU, in October 2019.

This is the first time the Commission pursues a company for conduct consisting of filing strategies concerning divisional patents.  The launch of a formal investigation does not indicate there has been an infringement and the Commission’s investigation will now continue to analyse the case in depth.

The focus of the investigation is on two types of conduct engaged in by Teva.

Teva is alleged to have artificially extended its exclusivity of Copaxone by strategically filing and withdrawing divisional patents, thereby delaying market entry by generic competitors, who would have  been forced to file a new legal challenge each time.

The Commission seems to be concerned that a strategy of filing divisional patents simply to put barriers in front of potential competitors, who have to challenge the patents in question and can then be faced with a withdrawal of the divisional patent and have to restart legal challenges, is conduct aimed at keeping out competitors which could be an abuse of a dominant position under Article 102 TFEU.

The Commission is also investigating whether Teva engaged in a communication campaign with the aim of reducing the use of competing glatiramer acetate drugs. The campaign, addressed at healthcare bodies and professionals, would have targeted competing products by creating concern over the safety of their use, despite their approval by the relevant public health authorities.

Generics manufacturers have often complained that conduct such as the misuse of patent procedures and exclusionary disparagement tactics can be important barriers to market entry for them, making it difficult to compete with originators’ drugs despite patent expiry for the active ingredient.  It will now be up to the Commission to make the case that such conduct, taking into account the specific context and circumstances of the case, amounts to an abuse of a dominant position under Article 102 TFEU.

The list of abuses under Article 102 TFEU is open-ended but the prohibition imposes a “special responsibility” on companies that hold a dominant position not to interfere with undistorted competition on the market. Vexatious litigation and abuse of process have previously been held to qualify as abusive conduct.

Of particular relevance to the Teva investigation will be the AstraZeneca abuse of dominance case.  In June 2005 the Commission fined AstraZeneca €60 million for having abused its dominant position on the market for proton pump inhibitors (PPIs).  The Commission identified two separate abuses, which were seen as part of a strategy on behalf of AstraZeneca to exclude generic competitors to its ulcer drug Losec.

The first abuse consisted of providing misleading representations to national patent offices, which resulted in supplementary protection certificates (SPCs) to which AstraZeneca was either not entitled or entitled for a shorter duration and caused uncertainty, delays and disruption for market entry for generic products. The second abuse consisted of selective deregistration by AstraZeneca of marketing authorisations in those countries where generic companies had applied for marketing authorisations for generic versions of the drug, which prevented the generic companies from using a simplified procedure that was faster and less burdensome to obtain their authorisations.

The Commission’s decision was upheld on appeal and the Court of Justice (CJEU) referred to the “special responsibility” of companies with a dominant position and concluded that, without objective justification, AstraZeneca could not use the regulatory procedures in such a way as to hinder the introduction of generic products.

A major difference between AstraZeneca and the Teva investigation, however, is that in AstraZeneca the offending abuse was “misusing” the patent system through providing “misleading representations”. In the current case, at least on the information in the Commission’s press release, there is no allegation of any illegal or fraudulent  use of the patent system or misleading representations. Arguably therefore the Teva case seems to go further by focussing on conduct which is on its face legitimate under the IP rules but could still be seen as abusive if the aim is to put up barriers and prolong protection artificially.

It should also be noted that the standard for finding a litigation strategy abusive is very high. In ITT Promedia (Case T-111/96) the General Court has held that bringing legal proceedings is the expression of the fundamental right of access to a judge.

The Commission is clearly focussing on abusive conduct in the pharmaceutical sector. Given the open ended nature of conduct that could qualify as abuse, companies in the pharma sector, who will often find themselves in a dominant position based on their IP rights, will need to take care in ensuring that their IP filing and enforcement strategies are not perceived as abusive by the regulatory authorities. 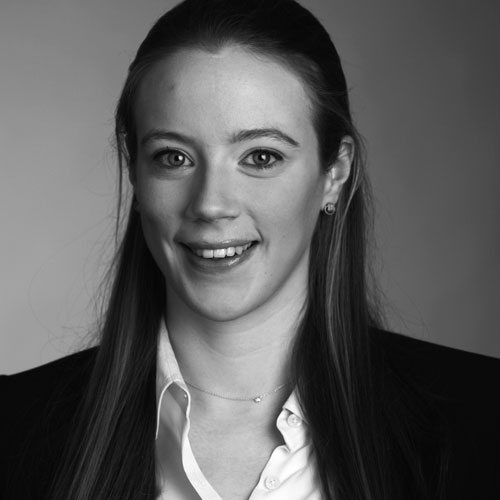