Near enough is good enough: Full Federal Court of Australia revisits construction of “about” in patent claim

In the area of patent law, clarity is king. Where precision of language is essential for defining the limits and scope of legal rights, the acceptance within Australia of unbounded terms such as “about” in patent claims (unlike other major jurisdictions such as Europe) seems almost anomalous.

Last week, the Full Court of the Federal Court of Australia revisited the meaning of “about” in a pharmaceutical patent’s claims, falling back to the inherently imprecise ordinary English meaning of “near; close to”.[1]

Pharmacia is the owner of Australian patent 2002256031 (filed 2 April 2022), which relates to the formulation and administration of COX-2 inhibitors. Inhibition of COX enzymes is believed to be a mechanism by which NSAIDs (such as ibuprofen) work.

Under the patent, Pharmacia developed Dynastat, an injectable COX-2 inhibitor with parecoxib as the active ingredient. Juno also sold and supplied parecoxib products. Pharmacia sued for patent infringement and Juno cross-claimed for invalidity.

A key issue, and that subject to appeal by Pharmacia, was whether certain representative batches of Juno’s product fell within the scope of their claims. This turned in part on the construction of “about” as it appeared in the context of claimed percentage weight ranges of the components in the claimed compositions.

Juno, on the other hand, contended that “about” entailed rounding to the nearest whole number, ie “about 90%” would have 90.49% as its upper limit.

The Court ultimately agreed with Juno’s construction — “about 90%” encompassed a range of 89.50% to 90.49% or, in effect, a “rounding”. This was supported by evidence of typical preciseness in the field of pharmaceuticals; use of two decimal places precision throughout the patent; inclusion of variances within the claims themselves; and of course, the ordinary English meaning of the word.

Pharmacia appealed and advanced the same contentions as at trial. The Court endorsed the trial reasoning in its entirety, for among others, the following reasons.

Particular focus was given by the parties and the Court to Pharmacia’s expert evidence about one of the described Examples in the patent, which was said to support the argument that Juno’s rounding construction of about would lead to that example not falling within the claims. In arguing for a general proposition that a stated embodiment of an invention which is included in a patent would be expected to fall within the scope of the claims, Pharmacia had relied on the decision in Inverness Medical Switzerland GmbH v MDS Diagnostics Pty Limited (2010) 85 IPR 525. This, Pharmacia argued, was support for a construction of “about” that would extend beyond rounding so as to include particular example formulations which would otherwise fall outside the stated numerical scope of the claims.

Ultimately, this proposition was rejected because Pharmacia failed to demonstrate why a person skilled in the art would look to the examples in order to determine the meaning of “about” in the claims, especially when the word was not used as a term of art. The Court reinforced the essential consideration of construing the patent in the same way that a person skilled in the art would do so, including with ordinary terms being given their ordinary meaning, albeit read in the context of the patent. The Court agreed with the primary judge’s colourful observation that:

I do not consider that the inventors intended that the meaning of the word “about” should be mined from the depths of one aspect of an example in the patent, gold only being apparent after digging in such an obscure (and apparently assumption laden and contestable) place. Even if they did so intend, such obscurity provides no sound basis for construing the claim.[2] 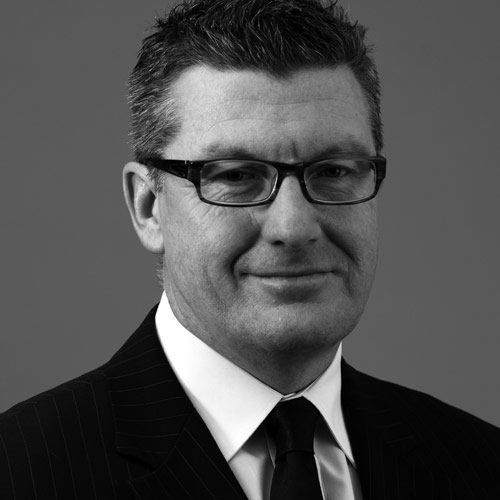