Patents in hydrogen on the up – a prediction of things to come?

Governments and companies alike are striving towards a net-zero emissions future and implementing new technologies to help them get there. Hydrogen has emerged as a promising technology in the path to the clean energy transition, leading governments to recently announce ambitious hydrogen targets and projects.

Earlier this year, the Australian Government announced approximately $430 million dollars in funding to implement clean hydrogen industrial hubs developed by the Tasmanian, SA and WA Governments, the Port of Newcastle, as well as by big energy players BP, Stanwell and Origin Energy. This year, the UK also invited initial applications to access its £240 million Net Zero Hydrogen Fund, which seeks to support the commercial deployment of new low carbon hydrogen production projects during the 2020s.

An increase in the number of hydrogen projects isn’t surprising when trends in patent filings are analysed more closely, but commercialising these new technologies remains a hurdle.

Patents as a predictor

Patent filing is often regarded as a ‘leading’ indicator of innovation, pointing out trending or leading technologies or revealing new players in the market:

The upward trend in patent filing suggests that there is increasing appetite for hydrogen technologies. However, despite this, key energy and scientific organisations acknowledge that the commercialisation of hydrogen technology may yet face many challenges.

In its ‘Report into Hydrogen RD&D Collaboration Opportunities’, the CSIRO noted that there remained ‘considerable uncertainties related to cost, efficiency and technology selection’ (see full report from August 2022 here). The International Energy Agency similarly indicates that ‘further action is required on creating demand for low-emission hydrogen and unlocking investment that can alternate production scale up and deployment of infrastructure’ (see full report from September 2022 here).

This is a complex issue and there is unlikely to be one solution, but friendly policy choices by governments may aid in increasing financial incentive to commercialise these technologies. For example, the UK now has patent box regimes that allow companies to apply lower rates of tax to profits earned from patented inventions. While the UK regime has existed since 2013 and is not industry-specific, the Australian Government’s more recently proposed regime has been targeted at specific categories of innovation including, relevantly, low emissions technologies.

As foreshadowed in our previous article (see here), patent offices are also increasingly looking at strategies to incentivise green technologies. Hydrogen technology is likely to be a key beneficiary of this shift.

With hydrogen (and, in particular, green hydrogen) firmly on the COP27 agenda being held in Egypt next month (see programme here), renewed interest and commitment to driving the development of hydrogen technology will only increase. Amongst a suite of policies and regulations that are designed to facilitate the rise in hydrogen technology, an appropriate intellectual property regime / strategy will be vital in promoting innovation in the sector and riding the hydrogen wave. 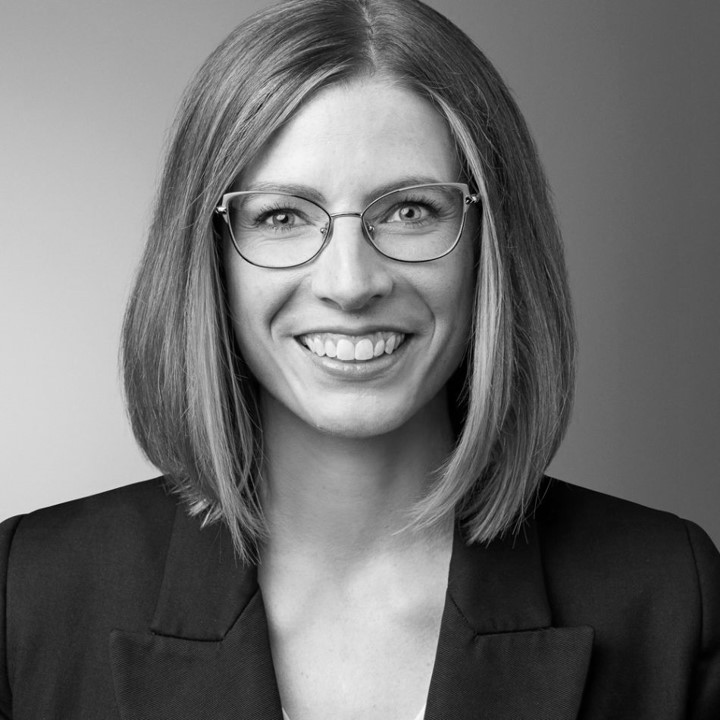 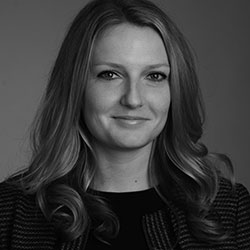