The Unified Patent Court has launched its official website today, replacing the UPC Preparatory Committee's original site at the same address: www.unified-patent-court.org.  The new website carries links to all the key legal documents establishing the Court and to the Procedural Rules, as well as information on the Court and Registry. Read more
On 19 October 2022, the Unified Patent Court (UPC) Administrative Committee announced the appointment of 85 legal and technical judges, ready for when the UPC Agreement comes into force, likely in Spring 2023 (1 April 2023 as per the latest announcement from the UPC Administrative Committee). Milan-based Joint Global Head of Intellectual Property, Laura Orlando, discusses the latest announcement with Amy Sandys at JUVE Patent in the article UPC divisions demonstrate clout with choice of experienced legal judges. Read more
Laura Orlando and Rachel Montagnon were in conversation with Adam Houldsworth of IAM recently, leading to their comments being published in the IAM article "Your guide to the UPC on day one". Access the article and their quotes here. Read more
Following the Rules of Procedure of the new court coming into force in September, the UPC's Administrative Committee confirms timetable leading up to the start of the new court and availability of unitary patents and the opt-out sunrise period. Read more
The Patent Mediation and Arbitration Centre (PMAC) forms part of the Unified Patent Court (UPC). Its rules of operation are have now been published. It operates independently, but carries out its tasks in close contact and cooperation with the committees/bodies of the UPC which will have to take decisions in relation to the operation of the Centre. The Centre has its seats in Ljubljana, Slovenia, and Lisbon, Portugal. Mediation and arbitration proceedings can be held either at the seats or elsewhere. Read more
The UPC Administrative Committee has issued confirmation of the location of the various local and regional divisions of the Unified Patent Court (UPC).  Whilst all other participating states will have one local court (or participate in the Nordic-Baltic regional division announced), Germany will have three local division courts - Dusseldorf, Hamburg and Mannheim. At the same time the numbers of national judges on each panel have also been confirmed for each court. Read more
The UPC Rules of Procedure  have been approved. Amendments to the previous 2017 draft have been released by the UPC Administrative Committee, in tracked changes form, with a full consolidated version promised to be "published during the course of the summer, before the Rules’ entry into force on 1 September 2022".  One of the most significant changes is to opt-out procedures, but others include the use of video-conferencing, public access to pleadings and confidentiality club arrangements. Read more
In this podcast series, Australian partners Rebekah Gay and Emma Iles explore a variety of topics, issues and areas of intellectual property law. In episode 14, Emma and Rebekah discuss the increasing regulatory scrutiny and expected standards of conduct to prevent ‘greenwashing’ in the promotion of products to consumers both in Australia and overseas. Read more
The China State Administration for Market Regulation has published a Regulation on Prohibition for Abuse of Intellectual Property Rights to Exclude or Restrict Competition (Draft for Comment), which is now open to the public for comments.  The Regulation reflects the latest approach of the China authorities to the relationship between competition law and intellectual property enforcement, which has been a topic of concern for a long time, and includes clarification on scenarios that will be deemed abuses of market dominance in relation to SEP licensing. Read more
Something has gone wrong. Please try again.
Subscribe 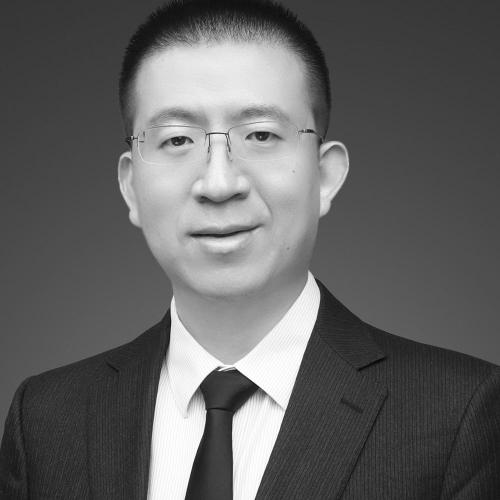