After the German Parliament's upper house, the Bundesrat, passed the legislation to allow Germany to ratify the UPC Agreement (UPCA), there have been two challenges filed before the German Constitutional Court.  As a result, according to information from the Federal President’s office, he has been asked to delay his signature, which is required in order for the legislation to enter into force. This time the challenges include interim injunction applications, but we expect that if these are rejected, Germany will deposit its ratification of the Protocol on Provisional Application of the UPCA and not await the full decision. Read more
The Unified Patent Court (UPC) took another step closer to coming into being on November 26 with a Bundestag vote passing the legislation necessary for Germany to ratify the UPC Agreement and the Protocol on Provisional Application with (more than) the two thirds majority found to be required by the German Federal Constitutional Court in … Read more
Our IP and Cyber practice presented a series of six client webinars from May to September this year looking at areas where technology disputes were likely to arise. The last of these was a wide ranging panel session which PLC Magazine published as a feature article in their December edition entitled Technology Disputes: The wave of the future. Read more
The recent Supreme Court decision in Unwired Planet v Huawei answered many important questions about the UK court’s approach to FRAND disputes. However, it also left areas of uncertainty, particularly on the issue of jurisdiction. The High Court decision in Philips v TCL ([2020] EWHC 2553 (Ch)), handed down around a month after the Supreme Court’s judgment, confirms that the UK will take an expansive approach to its jurisdiction to determine FRAND licence terms. Read more
Andrew Moir and David Webb have today published an article about the recent Supreme Court FRAND decision in Unwired Planet in PLC Magazine. This article first appeared in the October 2020 issue of PLC Magazine. The article analyses the Supreme Court’s judgment, which provides welcome guidance on the UK’s approach to FRAND licensing, much of … Read more
In the final session of our Tech Disputes webinar series, High tech disputes: A round-up of key issues, Joel Smith hosted a panel session with speakers Kate Macmillan, Alexandra Neri, Peter Dalton, Andrew Moir, Laura Adde, David Webb and Ina vom Feld, to discuss their insights into the key topic areas discussed throughout the series. Read more
On 26 August 2020 the UK Supreme Court handed down judgment in Unwired Planet v Huawei [2018] EWCA Civ 2344 (the “Unwired Planet Appeal”) and Conversant v Huawei and ZTE [2019] EWCA Civ 38 (the “Conversant Appeal”). The Unwired Planet Appeal concerned the courts’ jurisdiction to determine global FRAND (Fair, Reasonable And Non-Discriminatory) licence terms, the … Read more
The UK Supreme Court has this morning handed down judgment in the much anticipated FRAND case of Unwired Planet v Huawei [2018] EWCA Civ 2344, as well as Conversant v Huawei and ZTE [2019] EWCA Civ 38, which was heard alongside Unwired Planet. Read more
Something has gone wrong. Please try again.
Subscribe 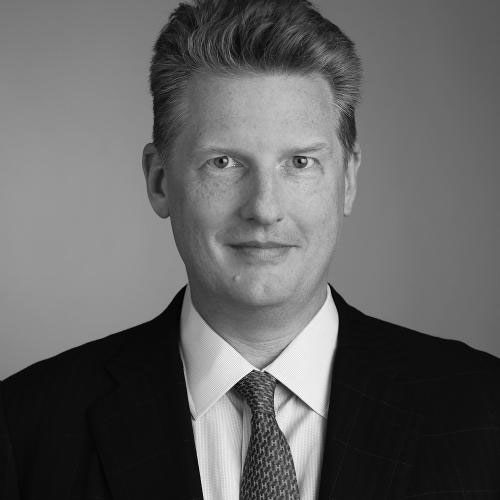