In our 2019 report “Open Innovation: Collaborate To Innovate” we shared our insights into the world of open collaboration, assisted by contributions from a wide range of our clients. In Issue 3 in our series of deep dive articles, we explore how competition rules support innovation.

Innovation is recognised as a ‘parameter of competition’ and so, as a basic principle, companies are encouraged to innovate in competition with other players in the market. This has become particularly relevant for innovation-driven industries – such as the pharmaceutical and digital sectors for example where research and development activities are an important driver of competition. However, some innovation related projects cannot be achieved by one company on its own and it may be necessary to collaborate to achieve certain objectives. Open innovation is therefore becoming increasingly important.

In these situations, it is essential that competition rules do not ‘get in the way’ or slow down these innovation-related objectives – instead, collaborations should be defined in compliance with competition rules. This article sets out some practical steps to consider in relation to competition issues, when embarking on open innovation projects. Read more. 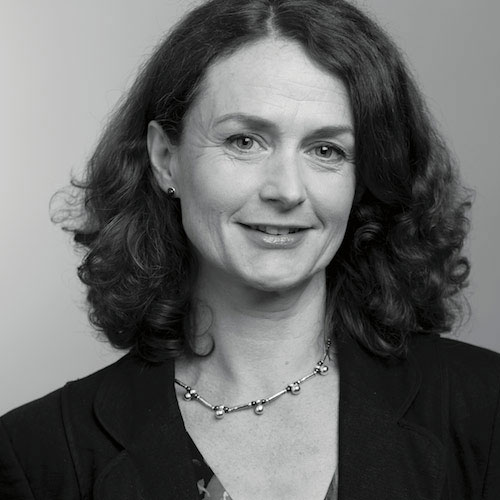 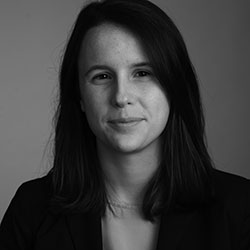 Faced with the exponential rise of data as an asset class in its own right, organisations are now taking a fresh look at the data that are available or accessible to them and the ways in which the value of those data can be safeguarded, unlocked and maximised. Data have become a strategic and valuable asset for many organisations but protecting and exploiting that asset is not always simple.

Our feature article, published in May’s edition of PLC Magazine and linked in this post, considers data as an asset, how intellectual property rights can be employed to protect data, how data can be used effectively and how to minimise associated legal risks.

The article explores key legal considerations for organisations looking to develop or reﬁne a data commercialisation strategy, including in respect of:

This article was first published in PLC Magazine, May 2019 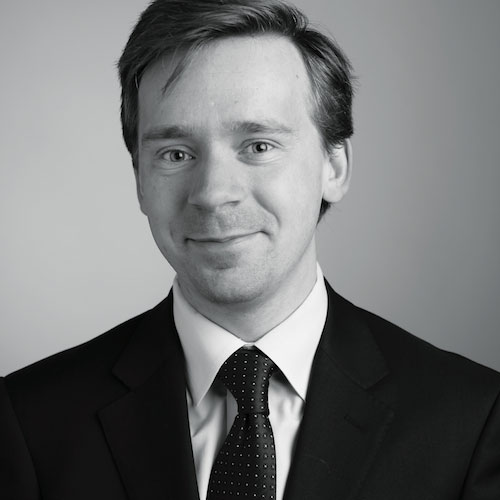 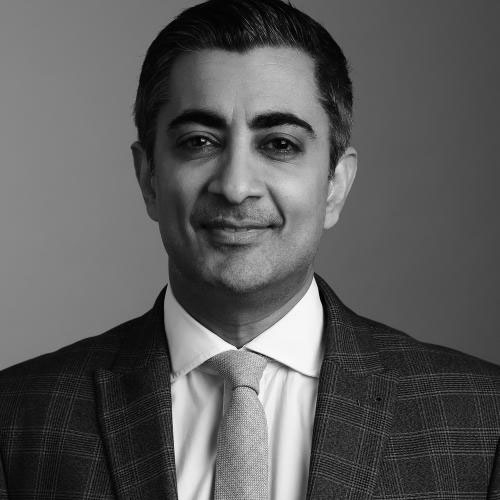 The Court of Appeal has endorsed the approach taken by Birss J at the first instance in relation to determining fair, reasonable, and non-discriminatory (FRAND) royalties and the rights and obligations of parties negotiating licences for standard essential patents (SEPs), dismissing Huawei’s appeal in its entirety.   END_OF_DOCUMENT_TOKEN_TO_BE_REPLACED

In its hotly anticipated ruling in the Coty case, the Court of Justice of the EU (CJEU) has held that, in the context of a selective distribution system, a restriction imposed on an authorised retailer not to sell the goods through online third-party platforms does not infringe Article 101(1) TFEU provided that the following conditions are met:

The ruling will be welcomed by suppliers of branded and luxury goods who have increasingly expressed concerns over the potential erosion of the image of their products as a result of the recent growth in online sales, in particular on third-party online platforms such as Amazon and eBay.

In order to maintain a level of quality control over online sales of their products, suppliers of luxury goods are more frequently resorting to vertical integration and handle the distribution in-house. The Coty ruling now confirms that sales through third party distributors will allow suppliers the same level of quality control. Suppliers will still, however, need to show that their distribution system either meets the thresholds of the VABER or otherwise that their product is indeed a “luxury” or complex product which requires such a restriction to protect its image.

The CJEU decision treats the ban on third-party online platforms as a qualitative restriction that is necessary to protect the image of the goods concerned, rather than as a restriction of the customers to whom authorised distributors can sell the luxury goods at issue or as a ban of passive sales to end users, which would be in breach of Article 101(1) TFEU and amount to a restriction of competition by object.

For the full ebulletin on this development see here.

See our previous commentary on the AG’s opinion in this case here.

Brand reputation is intimately connected with the manner and context in which products are purchased, so the Opinion of the Advocate General of the CJEU in the Coty (C‑230/16) reference (issued on 26 July 2017) will be welcomed by luxury brand owners seeking to maintain the highest standards for their brands.

END_OF_DOCUMENT_TOKEN_TO_BE_REPLACED

Our regular patent and pharma update aims to keep you informed of recent developments in United Kingdom and European law relating to patents and the pharmaceutical industry.