Is Arbitration in Venezuela in Danger?

Recently, the Constitutional Chamber of the Venezuelan Supreme Court of Justice (the “Court”) issued an interlocutory judgment ordering the Business Center for Conciliation and Arbitration (CEDCA) to stay an arbitration and to forward the arbitration file in order to decide on a request for “avocamiento” filed by one of the parties before the Court.

The full letter can be read here.

What we know so far

The case at hand involves a domestic arbitration under the rules of the CEDCA seated in Caracas. In the final phase of the arbitration procedure, the arbitral tribunal shared with the parties a draft award for them to submit observations to be considered by the arbitral tribunal before issuing the award. However, on 10 February 2020, the losing party applied to the Constitutional Chamber of the Supreme Court of Justice for an “avocamiento.” The Court’s interlocutory judgement has merely stayed the arbitration. It provides neither a discussion nor a decision on the applicability of avocamiento to arbitration, which, indeed, had never before been invoked with respect to an arbitration.

While the Constitutional Chamber is yet to issue its final decision on the “avocamiento,” the fact that it has agreed to stay the arbitration in the meantime gives cause for serious concern about the integrity of arbitrations seated in Venezuela. If the Court were to grant the request, this would entail seizing the decision on the merits from the arbitral tribunal, and this at a stage when the arbitral tribunal had already produced a draft award and shared it with the parties for them to comment.

As pointed out by the Venezuelan Arbitration Association, “Commercial arbitration laws around the world authorize the intervention of the courts only in very specific cases. Under no circumstances are ordinary courts or a Chamber of the Supreme Court of Justice authorized to interfere in the decision on the merits or to stay the proceedings. This is precisely the fundamental feature of arbitration, in which the parties, from the outset when they submit to arbitration, waive their right to assert their claims before the judges.”

While the Constitutional Chamber of the Venezuelan Court of Justice has proclaimed to take a “pro arbitration” stance in the past, we will have to wait and see if it will follow through when deciding on this odd request.

This post was first published on Kluwer Arbitration Blog on 27 May 2020 authored by Luis Capiel and Alicia Larrazabal. 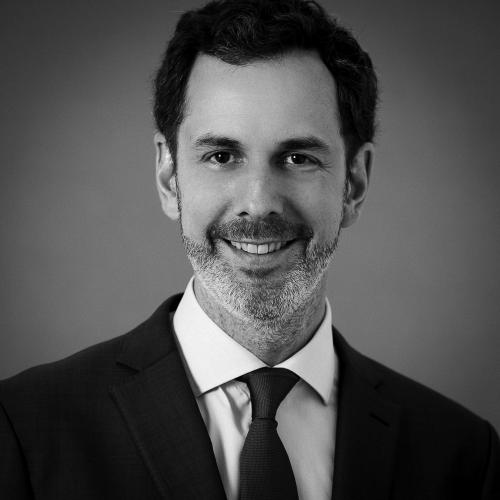