These are exciting times for the natural gas sector in Brazil. Over the past few months, the Brazilian legal framework for the sector has been completely overhauled. Energy companies and those investing in the region should be aware of what the Brazilian government and local players call a “new gas market” and the legislative reform that underpins it.

The government’s stated goals include to (i) promote competition and liquidity in the natural gas market, (ii) promote freedom of business, (iii) expand transport and other infrastructure economically, (iv) promote system efficiency and open access to infrastructure, and (v) harmonize federal and state regulations. To achieve this, the legislation introduces fundamental changes on matters such as vertical integration of gas companies, licencing requirements, asset ownership, third party access and transport capacity sales. In this post, we will consider each of these.

In April, a New Gas Act came into force (Law no. 14.134 of 8 April 2021). This was followed in June by regulations complementing the new Act (Decree no. 10.712 of 2 June 2021). These legislative pieces are set to be further developed soon by way of rules issued by the sector regulator, the National Agency of Petroleum, Natural Gas and Biofuels[1].

Historically, the natural gas industry in Brazil was dominated by vertically integrated players, with state-owned Petrobras being the most prominent example. This is now set to change, at least with regard to pipelines. Pursuant to Article 5 of the New Gas Act, companies undertaking the transportation of natural gas must not be in control, controlled or affiliated with companies performing activities of exploration, development, production, importation, shipment or commercialisation of natural gas. Certain restrictions also apply in relation to companies undertaking distribution and end-user sales.

From concessions to authorisations

It will no longer be necessary to obtain a public concession to carry out any of the activities covered by the New Gas Act. These include transportation, treatment, processing, storage, liquefaction, regasification and commercialisation. Instead, companies interested in developing any of these activities will merely have to apply for authorisation by the sector regulator. However, in the case of construction or expansion of pipelines, the issuance of authorisations should be preceded by a selection process in case there are other interested companies.

The authorisation process with the sector regulator is expected to be simple and objective. The Act prescribes that the ANP shall issue rules setting out the relevant criteria. These will vary depending on the activity and may encompass technical, economic, environmental, safety and legal factors.

No reversion of assets

The novel third party access rules are another keystone of the new natural gas legislation. Until now, third party access was solely a feature for transportation pipelines. With the new Act, access must also be given to production flow pipelines and to treatment, processing, storage, liquefaction and regasification facilities. The Act mandates the ANP to issue rules for the exercise of third party access rights. Nonetheless, access terms should still be negotiated between owners and interested third parties, albeit on a non-discriminatory basis, and ANP rules must provide for some form of preference for access by owners.

Under the New Gas Act, the transportation model changes from point-to-point to an entry-exit system. This means that shippers can independently contract the supply and the offtake of gas going into a pipeline or regional network.

Overall, the new Brazilian legal framework for the natural gas sector moves toward market liberalisation. However, it also reflects concern for infrastructure rationalisation and sustainability, by providing for tariff regulations and caps on income from transportation services, or by allowing for selection processes whenever there are multiple proposals for similar pipelines.

The expectation is that market liberalisation will lead to an expansion of capacity and a reduction of prices. According to International Energy Agency’s (IEA) data, Brazil has some of the most expensive natural gas for industrial use and very low consumption, relative to advanced economies in other regions.

The prospect of increased demand resulting from these market changes can be a sticking point for the energy transition. However, some argue that it may even help Brazil to reach its emission targets, by facilitating the replacement of baseload coal and diesel-fired plants with new gas-fired plants with lower pollution. There is also the hope that infrastructure developed now to transport natural gas will soon see it being mixed or replaced with other low-carbon gases like hydrogen. In fact, Article 3.2 of the New Gas Act expressly states that its provisions shall apply to other gases besides natural gas.

We will continue to monitor developments in this area, and encourage you to subscribe to be kept informed of latest developments. Please contact the authors for more information. 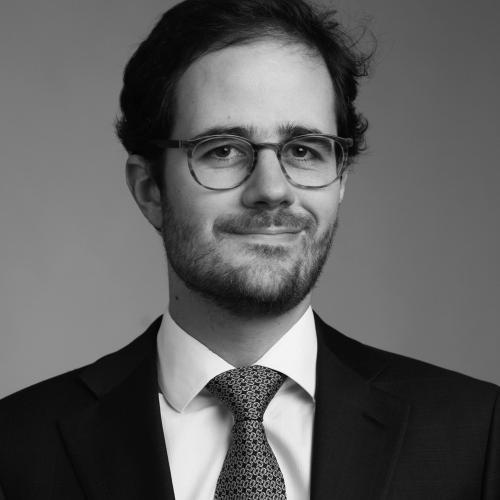 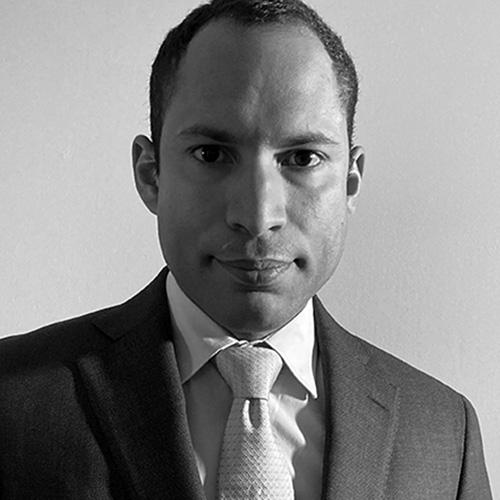 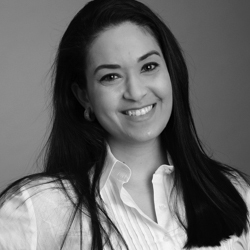