The Supreme Court has unanimously upheld a Court of Appeal decision refusing to strike out a claim by a “one-man” company in liquidation, which had been the vehicle for a VAT fraud, against its former directors and overseas suppliers alleged to have been involved in the fraud: Jetivia SA v Bilta (UK) Limited [2015] UKSC 23 (see our post on the Court of Appeal decision here). The Supreme Court's decision confirms that a company in liquidation is not prevented from claiming against its directors on the basis that the fraud of the directors is also attributable to the company.

The decision is welcome in underlining the limited application of the House of Lords ruling in Stone Rolls Ltd v Moore Stephens [2009] 1 AC 1391, in which liquidators were prevented from claiming against a company's auditors for failing to spot its sole director's fraud (see post), and empowering office-holders to pursue claims against fraudulent directors (and their associates) even where all directors and shareholders were involved in the fraud. Tom Henderson, a senior associate in our dispute resolution team, considers the decision further below.

Bilta (UK) Ltd was compulsorily wound up in November 2009 pursuant to a petition presented by HMRC. Bilta's liquidators then brought proceedings against its two former directors and against Jetivia SA (a Swiss third party supplier) as well as Jetivia's chief executive. The liquidators claimed that the defendants were parties to an "unlawful means conspiracy" to injure Bilta via a fraudulent VAT scheme in respect of trading carbon credits under the European emissions trading scheme allowances. The liquidators alleged that the directors breached their fiduciary duties owed to Bilta and that the other defendants had dishonestly assisted them in doing so.

Two of the defendants applied to strike out the liquidator's claims on the basis of:

The High Court dismissed the application and allowed the liquidator's claims to proceed. The Court of Appeal unanimously affirmed the High Court's decision.

In most circumstances the acts and state of mind of a company’s directors and agents can be attributed to the company by applying the rules of the law of agency. However, when the question of attribution arises in the context of an agency relationship, the nature of the principal's or other party's claim is highly material. As between the company and a defrauded third party, the company should be treated as a perpetrator of the fraud. But in the different context of a claim between the company and the directors, the defaulting directors should not be able to rely on their own breach of duty to defeat the claim. In the words of Lord Sumption, a claim by a company against its directors would seem to be the "paradigm case" where attribution would be inappropriate.

Although all of the Justices agreed on the outcome of the case based on principles of attribution, they disagreed on the wider question of the proper approach which should be adopted to a defence of illegality, as well as the proper interpretation and effect of previous authorities including Stone Rolls Ltd v Moore Stephens [2009] 1 AC 1391. However, as this issue was not determinative of the outcome, the Supreme Court did not decide it. It did however signal the need for a review of the law of illegality by the Supreme Court in an appropriate case, with the benefit of full argument on the topic.

On the second ground, the Supreme Court held that section 213 did have extra-territorial effect and could therefore be invoked against the appellants. Liability under section 213 is created where any business of the company has been carried on with intent to defraud creditors of the company or for any fraudulent purpose. While the context of section 213 is the winding up of a company registered in Great Britain, the effect of such a winding up order is worldwide.

The Supreme Court held that it would seriously handicap the efficient winding up of a British company in an increasingly globalised economy if the jurisdiction of the court responsible for the winding up of an insolvent company did not extend to people and corporate bodies resident overseas who had been involved in carrying on the company's business. The court also drew an analogy with section 238 of the Insolvency Act 1986, in relation to transactions at an undervalue, which had previously been held by the Court of Appeal in In re Paramount Airways Ltd [1993] Ch 223 to apply without territorial limitation. 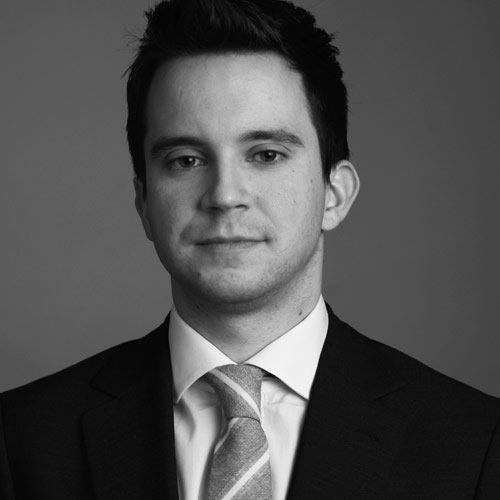